Home » Lifestyle » Unbridled Passions: Jockey Bryony Frost as you've never seen her before on her love of rock climbing

Unbridled Passions: Jockey Bryony Frost as you've never seen her before on her love of rock climbing

EACH week Sun Racing talks to one of the top names in the sport to find out their secret love outside of racing.

Next up is leading jumps jockey Bryony Frost on her love of rock climbing. 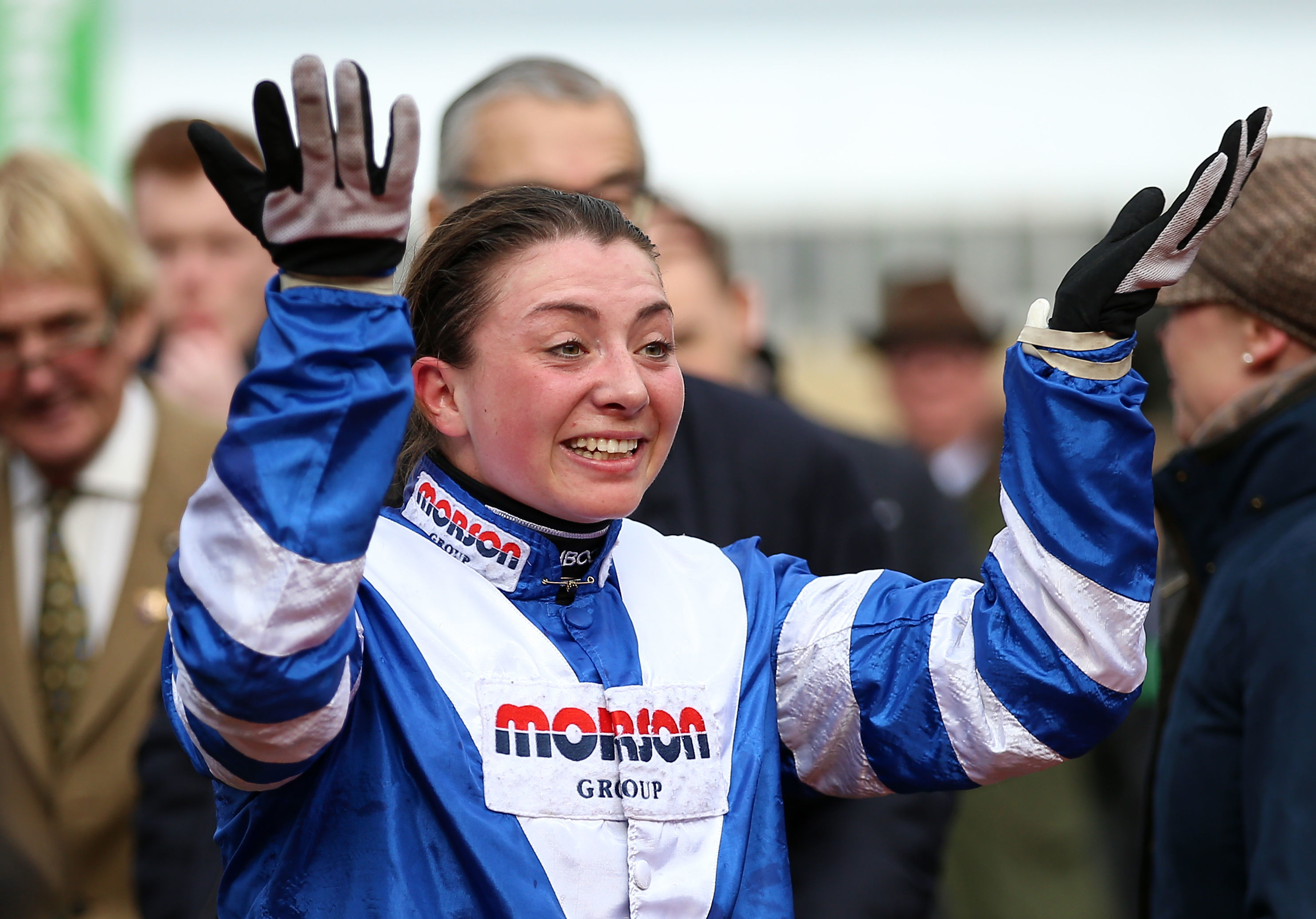 Climbing is great fun and helps me chill out. I have two older brothers and so I have always tried to keep up with them, particularly Hadden who is nearest to me in age.

My family home, my parents’ farm, is just a stone’s throw from Dartmoor, which has great places to climb. We can see the moor from our house.

When I was very young, I used to do something called “weaseling” where we used scramble up rocks and run through the holes and cracks in the tors – squeezing through tiny spaces.

Then, when I got a bit older, we started climbing the tors near mum and dad. When I was about 12, we used to do what is called “deep water soloing” on the coast near Torquay.

That’s where you climb a cliff and, when you can’t get any higher, you jump off into the sea. Then you get out of the water, run along the coast further and start all over again. That was really good fun.

When Hadden got more into climbing, I did too, both on the 12 tors of Dartmoor and further afield.

When I was about 15, I joined Hadden and a couple of his friends camping in the Lake District. There was this one climb that we all did that was really hard. It was really frustrating for a time not being able to get higher but we smashed it out in the end.

Bench Tor is the closest tor to our family home. If I am back home, I like to climb that one on a nice evening and chill out.

I also climb indoors at a place called “The Church” in Bristol – it’s a converted church with 12-metre climbing walls, pillars, fins, overhangs and arches. It’s not as good as being out on Dartmoor but it’s good in winter. I have also done a bit of climbing in Spain with a family we know.

Especially now that I am grown up and life is more serious, I love to relax by climbing. It’s really good for your body: stretching, strength and balance.

But also mentally it’s great not to have to think about anything other than your next move as you are going higher. It’s brilliant for your head. Even when I am busy riding, I try to climb at least once a week even if it is for a quick half-hour blitz.

I also love the climbing crowd – they all really chilled. They tend to know nothing about racing so I can talk about something entirely different than my work.

When you have really smashed out a good climb and your arms are completely sugared, and you can hardly squeeze a fist, there’s a real sense of relief and achievement.

There can be a real buzz when you get to the top. You are “pumped” – as we call it.

* Bryony Frost has ridden nearly 150 winners under rules, including two Cheltenham Festival winners. She can be booked for rides through her agent Dave Roberts.