A CLUB which has been built on the blood, sweat and tears of its fans was never going to stay quiet for long.

After setting the early pace, Union Berlin are raising eyebrows by threatening to usurp the Bavarian stranglehold on Europe's most predictable league. 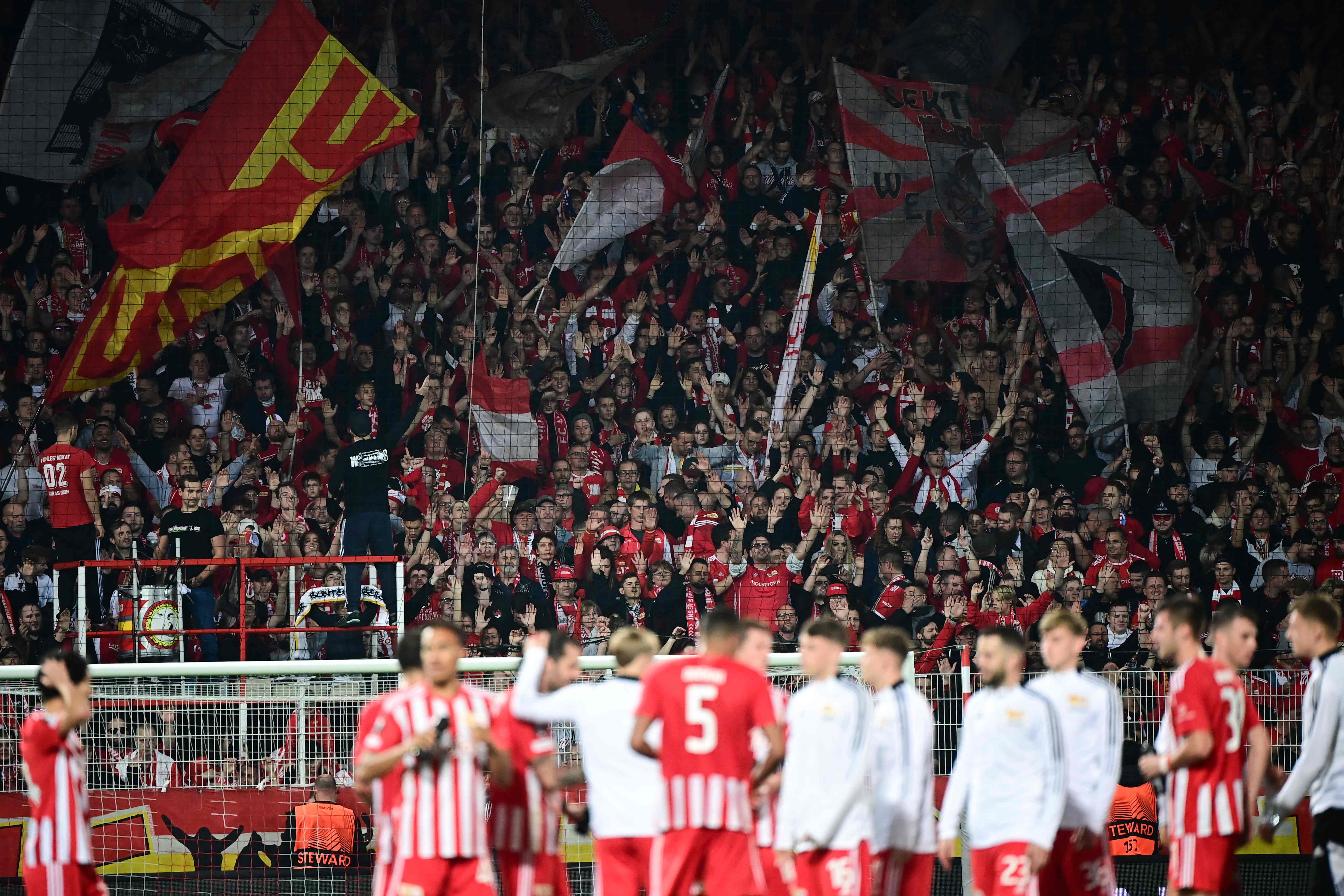 They go into this weekend’s games with a one point lead over giants Bayern Munich at the top of the Bundesliga.

But the difference between both clubs is enormous.

While Bayern prides itself on serial success, Union are a club welded together by failure.

After brushes with financial turmoil in the 1990s, the club’s fans launched a “Bleed for Berlin'' campaign in 2004. 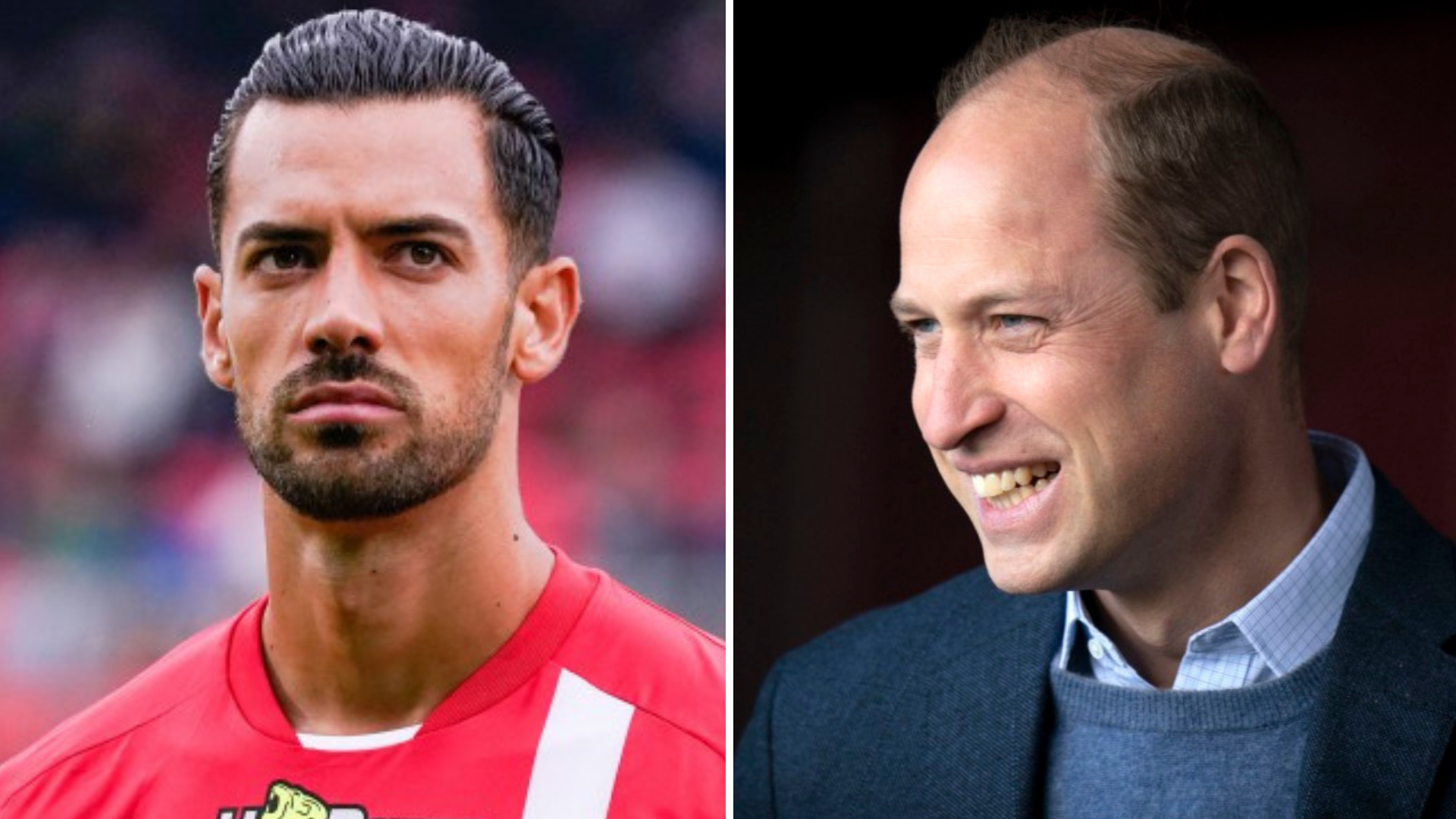 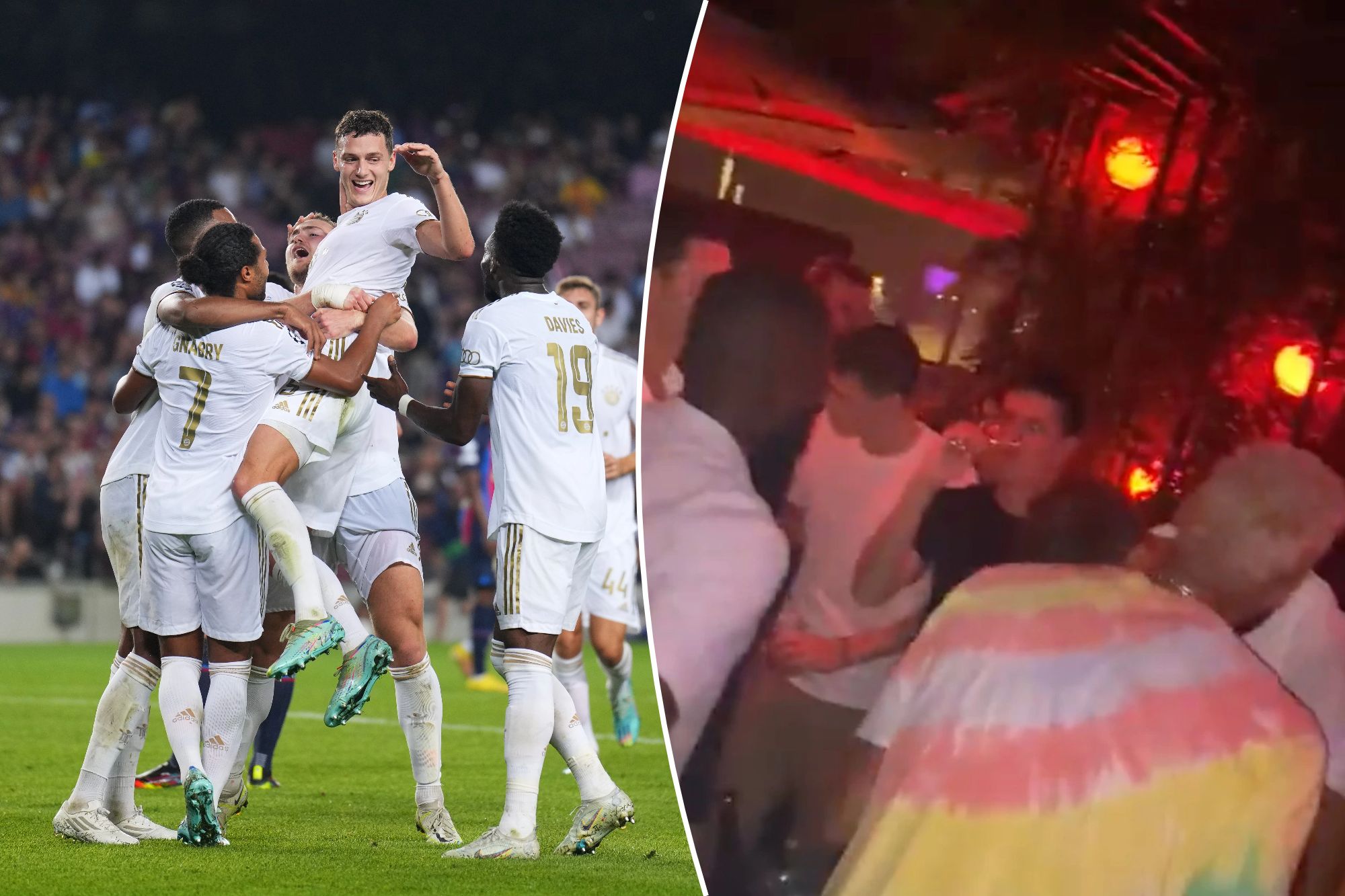 Hundreds of "Iron Berliners" donated blood to hospitals in exchange for money to help gain a licence to enter the fourth division.

And Berlin’s hipster club’s pulse has continued to rise after finally hoisting themselves into the Bundesliga for the first time in 2019.

Full-back Julian Ryerson, who has been with the club since 2018, explained: “Our history is not like anybody else’s.

"It has been an amazing development.

“The way the club is run and the fans have been the same since the fourth division.

“ This is a family club and it always will be.”

After a shock defeat to basement boys VFL Bochum last week, Berlin are aiming to put things right against Monchengladbach this Sunday. 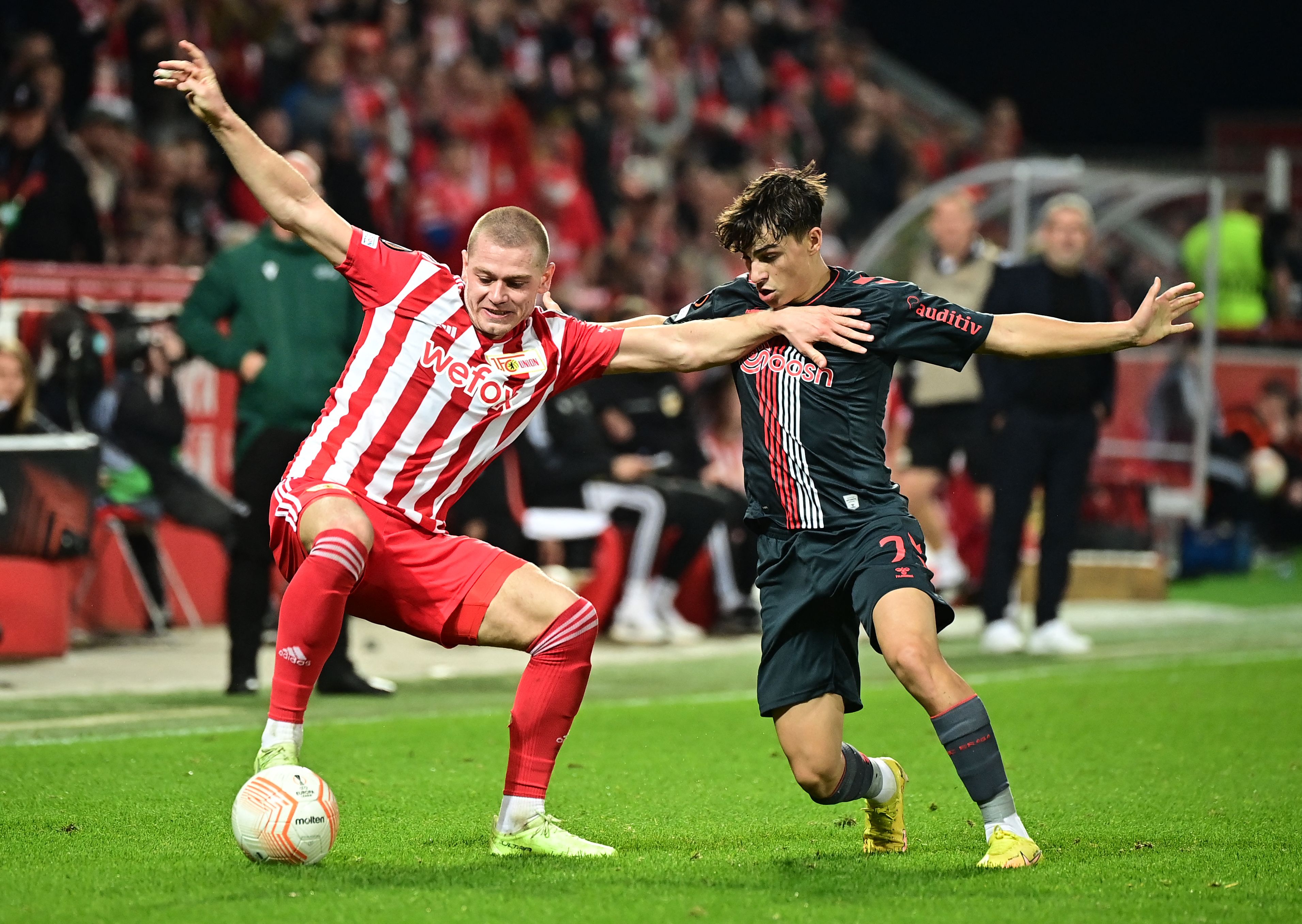 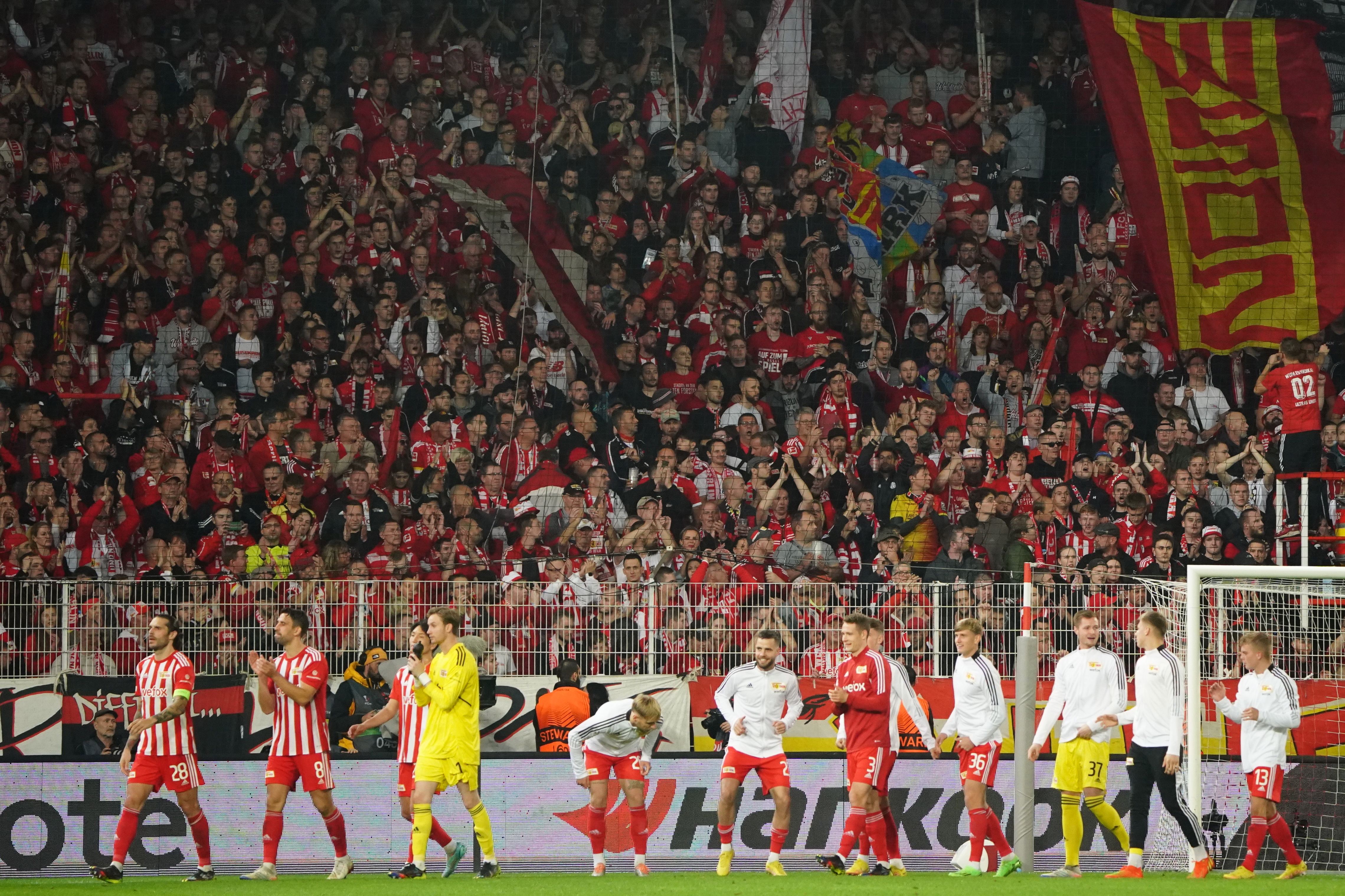 Bayern are the only side this season to travel to Berlin’s tight 23,000 seater Alten Forsterei stadium and leave with a point.

It is no surprise after the bricks of the stadium were laid by the fans themselves.

Union’s on-pitch success in the lower divisions saw the need to renovate their old stadium in 2009.

But with cash still tight over 2,000 fans volunteered and worked a total of 140,000 hours to modernise their home.

Norwegian international Ryerson, 24, added: “When you talk about finances we are a completely different club compared to Dortmund and Bayern Munich.

“You have to remind yourself of what the fans have done in every game. 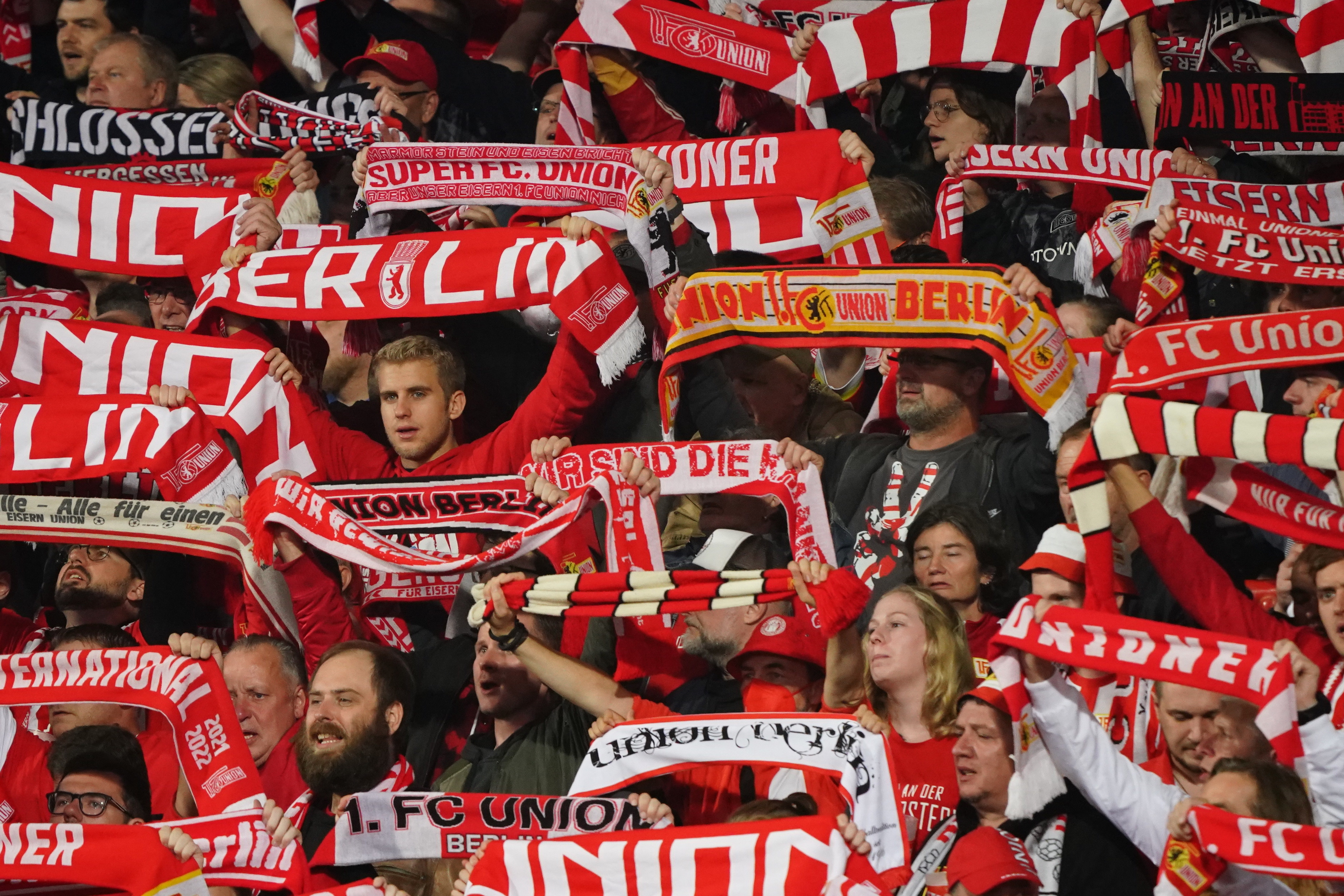 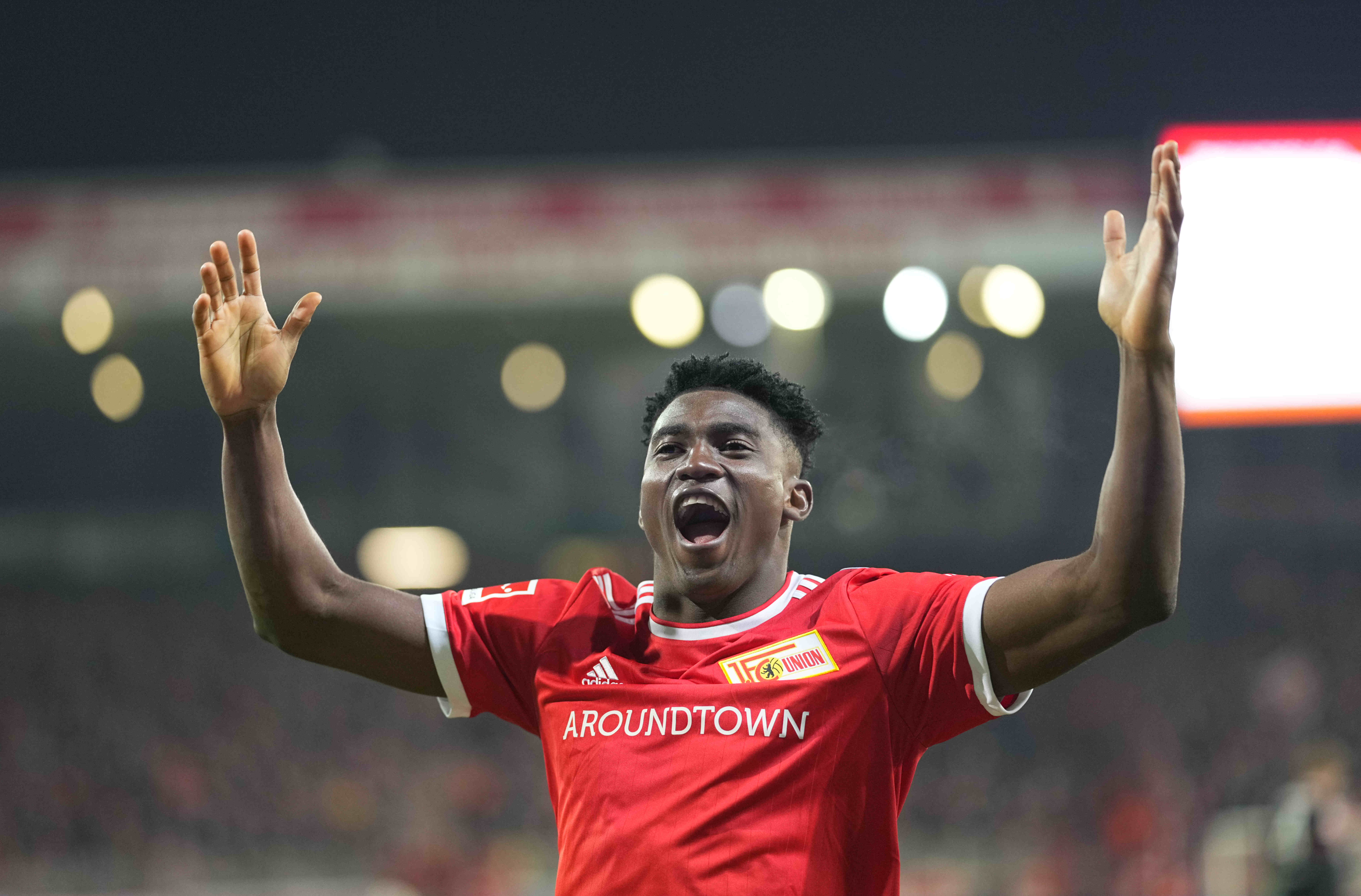 “It is always in the back of your mind. It is not normal how they are during the games.

"They push us on and off the pitch and it makes us strong here at home.”

But it is not only Berlin’s fans which set them apart from every other club in the Bundesliga.

Fellow gatecrashers to the German establishment, RB Leipzig, also have East German roots but have been given their wings by capitalist behemoths Red Bull.

Our history is not like anybody else’s. Even though we are progressing we won’t change."

Union Berlin’s growth has come organically by continuing to be an eastern outsider.

Even after losing star striker Taiwo Awoniyi to Nottingham Forest this summer, the club did not break the bank to replace him.

And a glance across the capital to rivals Hertha Berlin proves spending money does not always breed success.

In the four years since Urs Fischer, a quiet Swiss, took over at Union, Hertha have had eight managers and spent £170million on transfers.

They managed to stay in the Bundesliga after a narrow win over Hamburg in a relegation play-off while Union finished one point away from the Champions League places.

“What has been good here is the consistency.

“It speaks for our hard work and how everyone is pulling in the same direction.

“We have our core values and it is about staying the same. This is a cool club with a cool stadium.

"Even though we are progressing we won’t change."