TEDEN MENGI could become the latest Manchester United youth star promoted to the first-team following his outstanding displays in training.

At just 18, the centre-back is yet to make his senior debut with the attention on breakthrough stars such as Brandon Williams and Mason Greenwood. 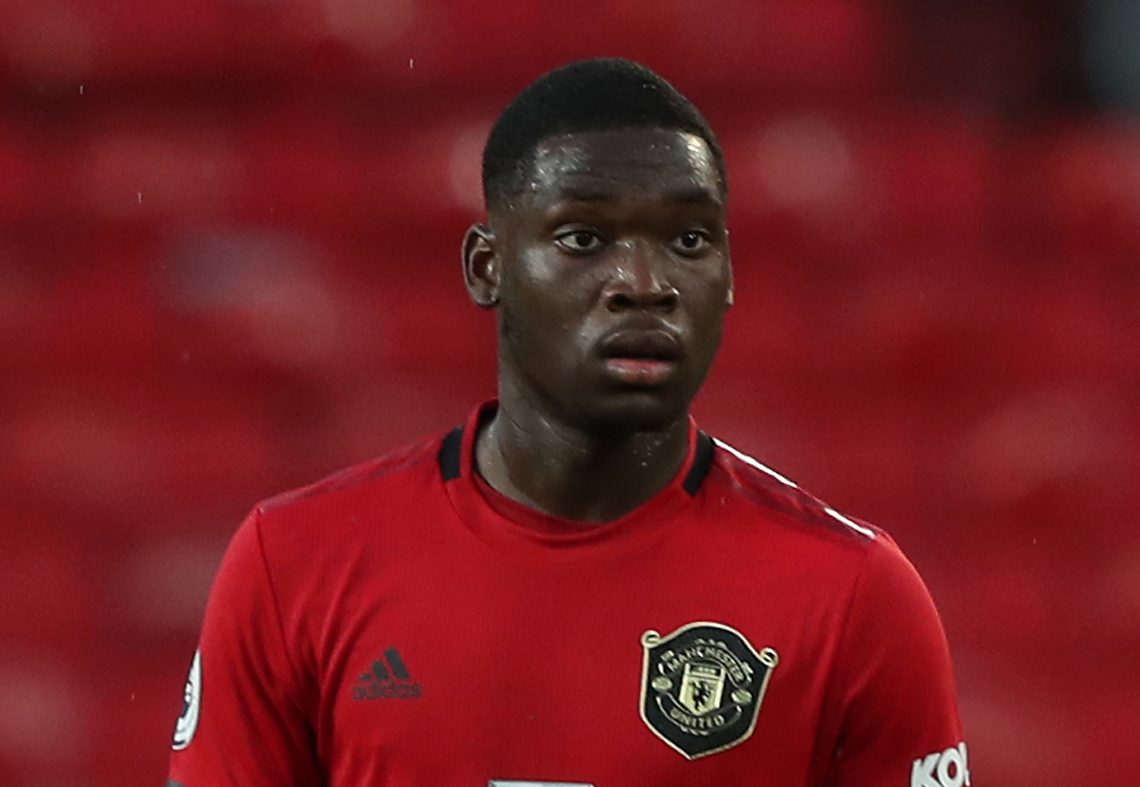 However the coming months may provide the ideal opportunity for Mengi to make the step up.

Having sat on the bench for the Red Devils' Europa League trip to Astana earlier in the year, the local lad is faring incredibly well up against first-team regulars in training.

Specifically, in measurements taken of the squad's individual workouts during football's shutdown, Mengi is said to have clocked the fourth-fastest running speed of the entire club.

Only Jesse Lingard, Axel Tuanzebe and first-placed Daniel James clocked a quicker pace than the teenager in this top-speed test.

Mengi, who could become the first player born in 2002 to play for United if he makes his debut, captains the Under-18 team but is a regular in the Under-23s, appearing in all three of their EFL Trophy clashes earlier in the campaign.

Moving between the different levels seamlessly has also been a huge positive for the Red Devils' coaching staff, with U23s boss Neil Wood singing his praises.

We'll be looking to work with Teden next season and he's one we want to 'do a Brandon' with."

"He came up to us quite early on in the season and, a bit like Brandon [Williams] in a sense, he came from the U18s and took his chance. He played really well and he kept his place in the team.

"And when he dropped back down at the end of the season to lead the Youth Cup team, he put in some excellent performances there.

"We'll be looking to work with him next season and he's one we want to 'do a Brandon' with, push him on and the goal is to try and get him pushed up into that first team if we can."