USA rugby star Ilona Maher has become an Olympic sensation before even playing a game in Tokyo.

Maher has emerged as a huge social media breakout star after her entertaining TikTok videos revealing the Tokyo 2020 experience. 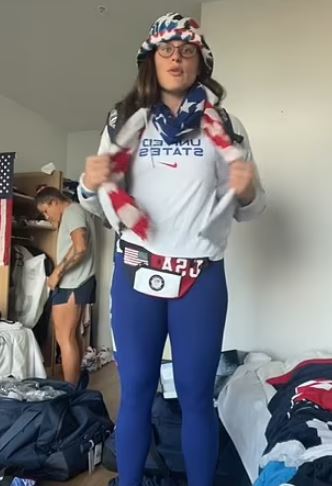 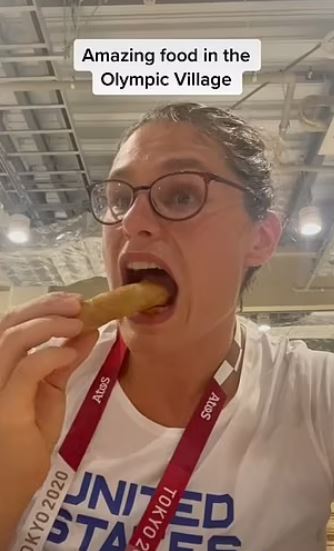 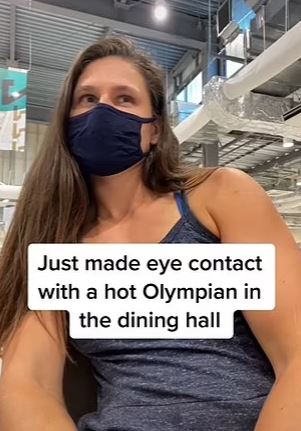 Maher is fast becoming a social media sensation after her hilarious take on life as an Olympian in Japan.

The 24-year-old has posted videos which have included her eyeing up 'a hot Olympian in the dining hall'.

Maher is clearly having the time of her life and been posing around Tokyo in her beloved bucket hat. 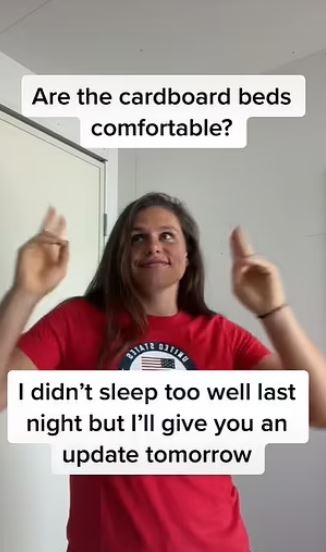 The American is a big fan of the food on offer around the Olympic village for the athletes.

And Maher has been busy testing out the cardboard beds and providing reviews of the sleeping arrangements.

Maher finally got in on the competitive action after USA's 28-14 win over China on Thursday in the rugby sevens.

She said: “Honestly, TikTok has been great to keep my mind off the Games.

"It’s been a good way to share myself with the world in a really genuine, authentic way and give people an inside look in to the Olympics.”

Maher and her team-mates continue their campaign with group games against Japan and defending champions Australia.

The American started playing rugby at the age of 17 and made her international debut at the Paris Sevens tournament in 2018.