Police are now investigating the surprise party that left Usain Bolt with Covid-19 – as videos showed the sprinter washing himself with champagne at the wild bash.

The eight-time Olympic gold medal winner has been informed that he tested positive for coronavirus, Jamaica’s health minister announced. 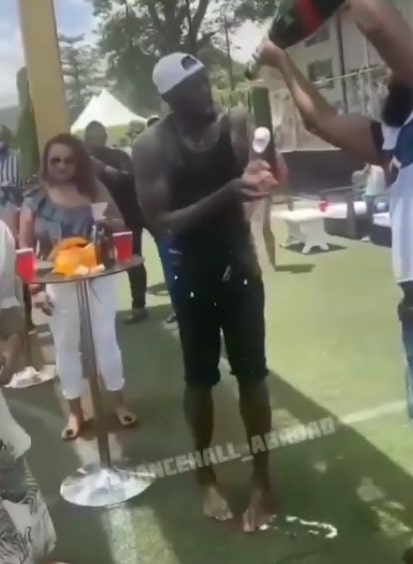 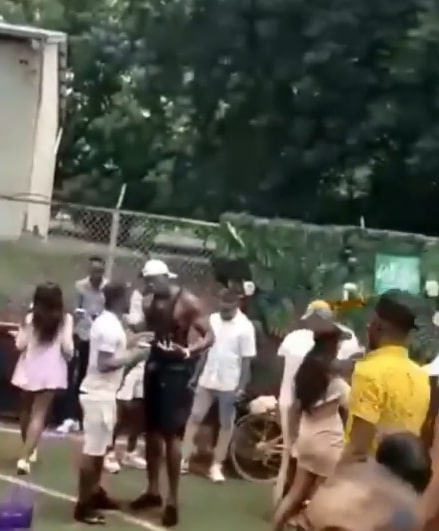 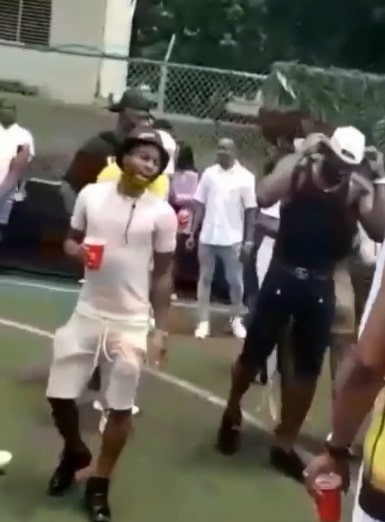 Jamaica’s PM Andrew Holness also revealed that cops are investigating the circumstances surrounding the party – Bolt’s 34th birthday bash – and will release a report on it.

The celebration – held without masks and in spite of the country’s rule of no more than 20 people at public events – plunged the Three Lions into coronavirus turmoil.

Videos from the party showed guests dancing close together without masks and ignoring social distancing.

The surprise bash for Bolt was thrown by his girlfriend model Kasi Bennett.

Man City star Sterling had been expected to be named in Gareth Southgate’s England squad today for the upcoming games against Iceland and Denmark.

Footage from Bolt’s birthday ‘brunch’, which took place on Friday, showed him washing his hands and face with champagne.

A source said: “Like anything featuring Usain Bolt, it was a pretty flashy party with lots of guests and minimal mask wearing.

“Guests were joking about partying until midnight – despite an 11pm Covid-19 curfew – and were laughing about the possibility of the police coming to break it up.”

Bolt later confirmed in a video posted to social media that he was in Covid-19 isolation.

Like anything featuring Usain Bolt, it was a pretty flashy party with lots of guests and minimal mask wearing.

The former athlete, who appeared to be sweating in the video, insisted he had no symptoms and said: “Just waking up like everybody else, check social media.

“I saw that social media saying I’m confirmed to have Covid-19.

“I did a test on Saturday to leave ‘cos I work. I’m trying to be responsible so I am going to stay in and stay here for my friends.

“I’m also having no symptoms so I’m going to quarantine myself and wait on the confirmation to see what is the protocol and how shall I go about quarantining myself.

“Until then, I'm quarantined by myself and just taking it easy. Be safe out there.”

The footballer has reportedly tested negative for Covid-19 after a source close to Sterling said: “Raheem feels fine and is showing no Covid-19 symptoms."

Sterling will have to pass another Covid-19 test before he is allowed to join up with the other players.

The 25-man squad is due to meet up from Sunday before going into a protective “bubble” for the games.

A source said: “It’s a real headache for Gareth. Raheem’s a key player but he’s now relying on medical experts to ensure there’s a safe way for him to join the squad.

Sterling, who was born in Jamaica, flew out to his home there after City lost the Champions League quarter-final. He spends each summer on the island seeing friends and family. 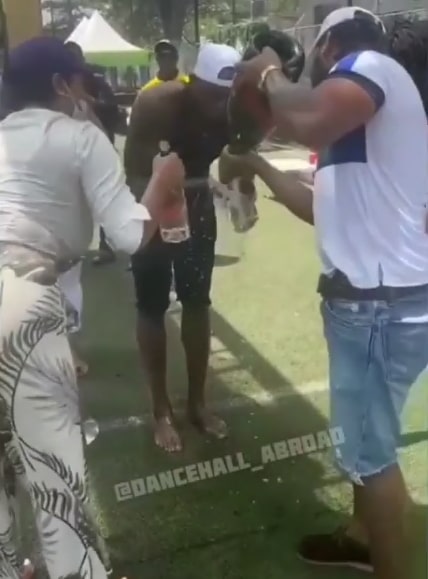 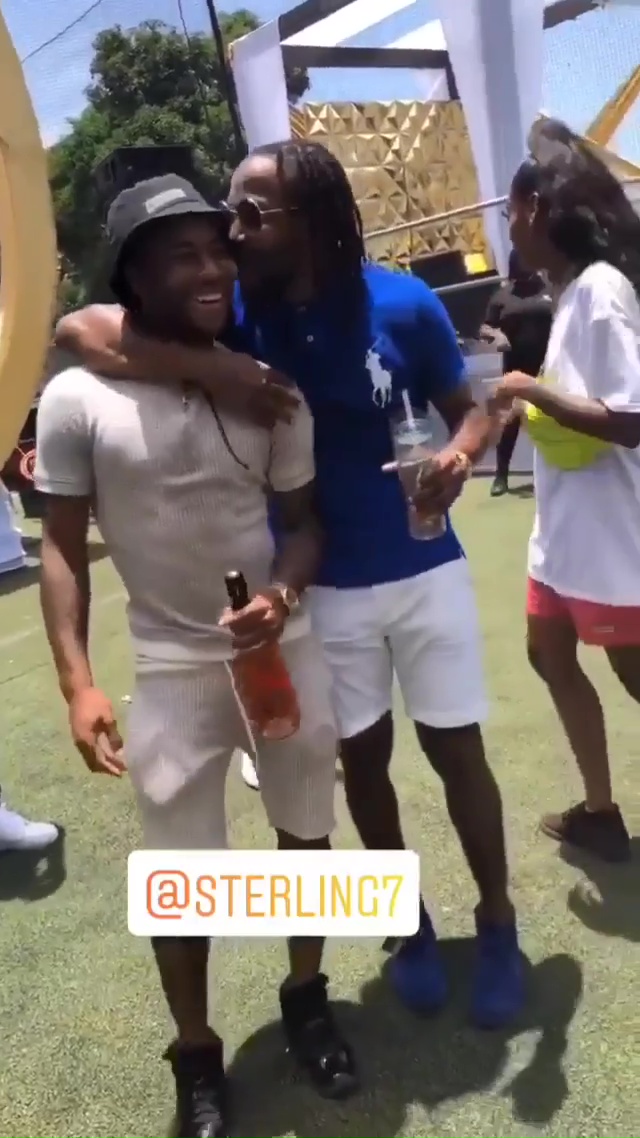 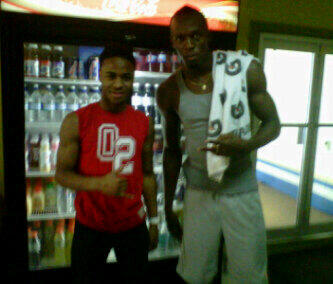 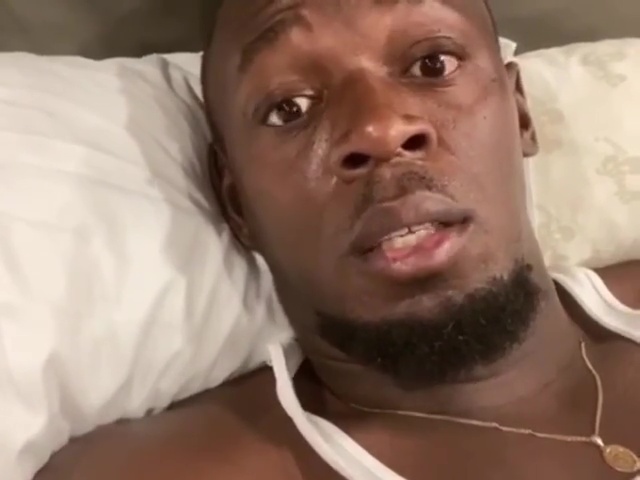 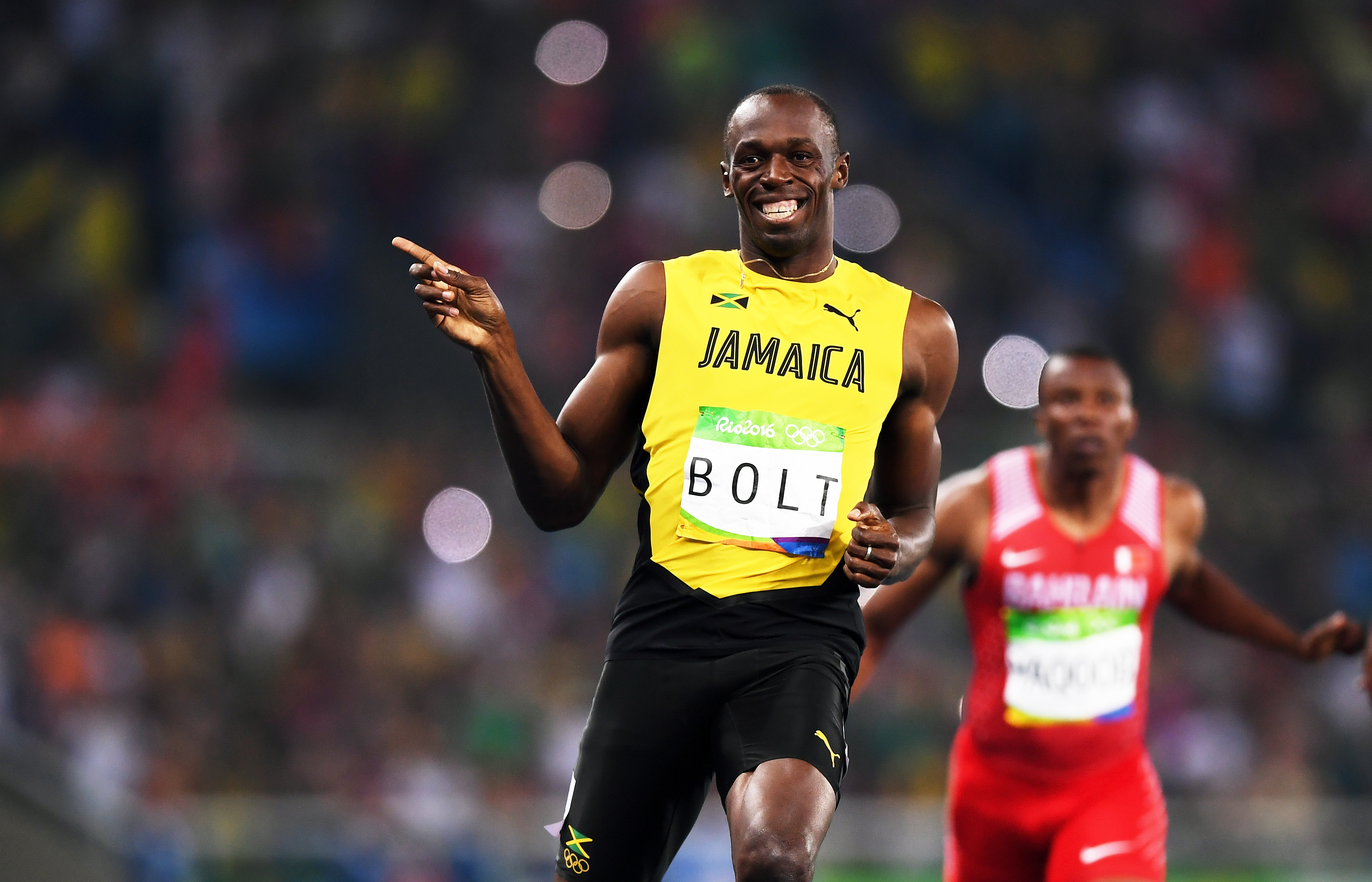 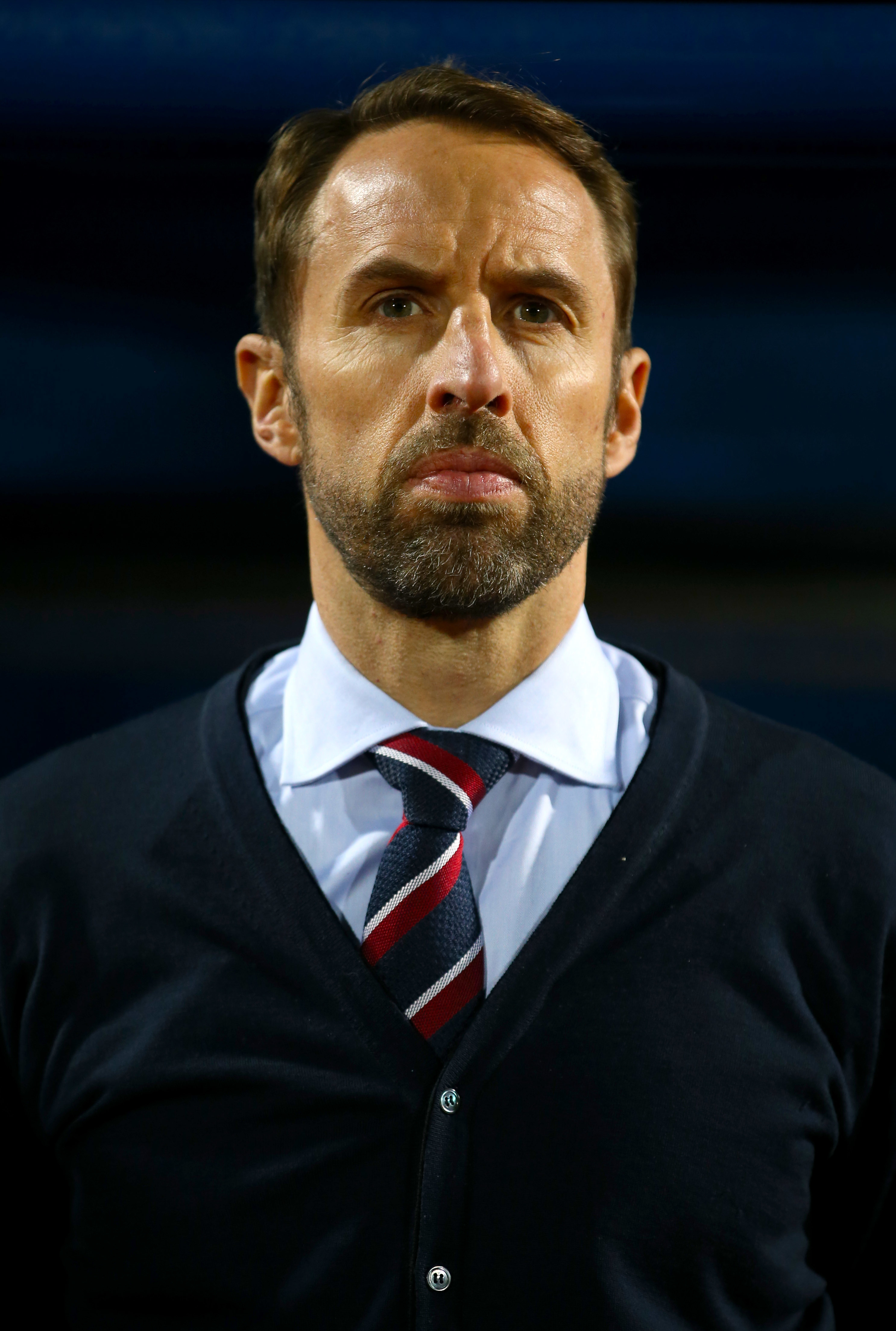