Home » Lifestyle » Val Demings Is On Joe Biden’s VP List. She Says She Has The “Real Life” Experience For The Job.

Val Demings Is On Joe Biden’s VP List. She Says She Has The “Real Life” Experience For The Job. 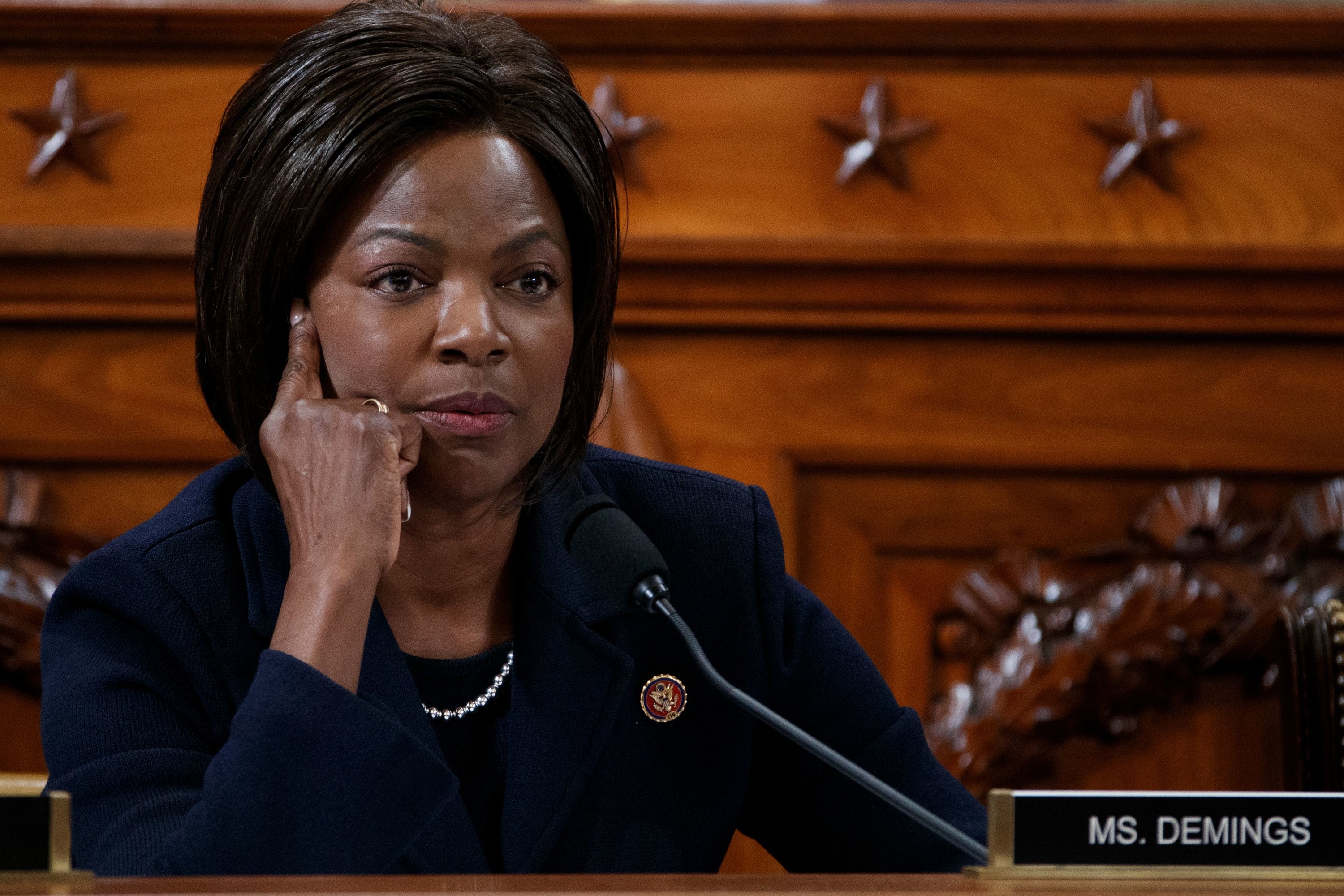 Rep. Val Demings, a Florida Democrat who has emerged as a contender to be Joe Biden’s running mate, said Friday that she believes her experience as a social worker and police chief distinguishes her from other women Biden is considering for the vice presidential nomination.

“The position is certainly different, but I think the skills and abilities and experiences I bring to the job are so well needed right now,” Demings told BuzzFeed News in a telephone interview.

“We’re dealing with a public health crisis,” Demings added. “But we know whether it’s public health or whether it’s a national disaster or whether it’s a terrorist attack, I dealt as a crisis manager, as a law enforcement official, with all of those things. And so while I know there are a lot of great women who are being considered, I am honored to be one of those on the list and look forward to the road ahead.”

Biden, a former vice president, has promised to pick a woman as his running mate and has confirmed Demings is among the “close to a dozen” his campaign is considering. Demings, appearing Thursday on SiriusXM’s The Dean Obeidallah Show, said she was “honored to be on the short list.”

On Friday, Demings, 63, framed her case around what she would bring to an administration that Biden, 77, has pitched as a bridge to a new generation of leaders. A House member since 2017, Demings previously had served as the police chief in Orlando.

“I believe my real-life, on-the-ground experience — dealing with real people, real families, real issues, critical issues, crisis management — would be a valued asset to Vice President Biden,” Demings told BuzzFeed News. “I started out as a social worker right out of college working with families that needed emergency services and abused children, children that were in foster care.”

“Police work is tough, right? But working with broken children and broken families? That’s a job that will really break your heart. But it was all done with the goal of restoring, rebuilding, and healing. And then I became a law enforcement official with a social worker’s heart. I’ve seen people at their best, and I’ve seen people at their worst.”

Demings is one of several black women Biden is considering for the VP spot, from a list that also includes Sen. Kamala Harris of California, former Georgia lawmaker and 2018 gubernatorial nominee Stacey Abrams, and Atlanta Mayor Keisha Lance Bottoms. Biden declined to acknowledge any candidate by name Friday during a tense interview with The Breakfast Club’s Charlamagne tha God, who had asked if Biden would pick a black woman.

Biden is also said to be considering Sens. Elizabeth Warren and Amy Klobuchar, who ran against him for the nomination, as well as a handful of other senators and governors. Congressional Democrats, in particular, like Demings.

“I’m not talking about what I read in a book or what I said in college,” Demings told BuzzFeed News. “I’m talking about my real-life experiences on the ground.”