Victor Cruz spoke with “realness and vividness” to his 8-year-old daughter, Kennedy, while discussing racism in the wake of George Floyd’s death.

“I had to talk to her as if I was talking to my friend … so that she’s not shocked by anything when she gets older and she can psychologically prepare herself for the things that she may face throughout her lifetime,” the former New England Patriots player, 33, told Us Weekly exclusively on Thursday, June 4. 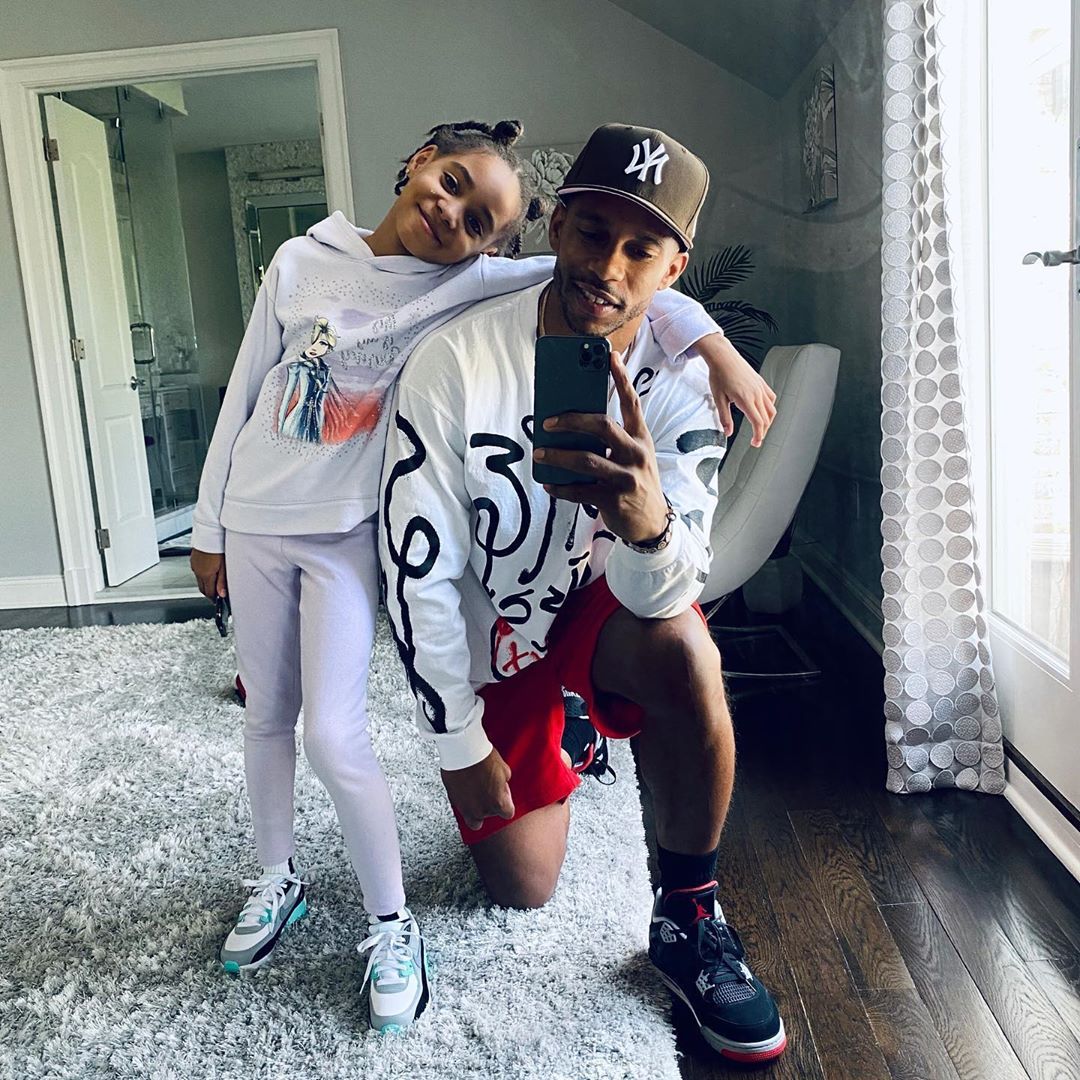 The former professional football player was watching protests supporting Black Lives Matter with the little one when he was “triggered” to speak with her about the events leading up to the worldwide gatherings.

“[I was] like, ‘Wow, I don’t think I’ve ever had this conversation with her,’” the New Jersey native told Us. “‘I need to have it like right now in this moment while we sit here while we watch this on television so she can not only hear my words and what I’m saying to her, but she can visualize what I’m saying and how it’s coming to fruition right before her eyes on television.’”

Cruz added, “You never want to have that conversation. I shouldn’t be having this conversation, but the best part of it was that I was able to give a direct correlation to what I was saying.”

Kennedy was “stern and to the point” during the discussion, as if she understood the seriousness of the talk, the athlete revealed. “She was just being more receptive,” Cruz said. “I could tell that parts of it left her confused because she couldn’t understand why people wouldn’t like her because of the color of her skin. But as I continue to break it down and talk to her, I’m giving her all of [this] information for her to be like, ‘This has been a thing that’s going on well before me.’ I think that’s the part that she started to conceptualize.”

The E! News’ Pop of the Morning host first opened up about his talk with Kennedy via Instagram, days after Floyd died when police officer Derek Chauvin pressed his knee into his neck for nearly nine minutes.

Cruz captioned a May protest photo: “I had the most difficult conversation with my daughter about the color of her skin last night. How there are people in this world that will dislike you solely because of your race and background. Without ever knowing your story or struggles.”

Cruz concluded, “She nodded in agreement right before falling asleep. I nodded in sadness as she slept. This is America.”