VIRGIN VAN DIJK has lifted the lid on why he snubbed Chelsea to move to Liverpool – it was due to Jurgen Klopp.

The £75million arrival of the Dutch centre-half from Southampton in January 2018 was the catalyst for the Reds' march to global domination. 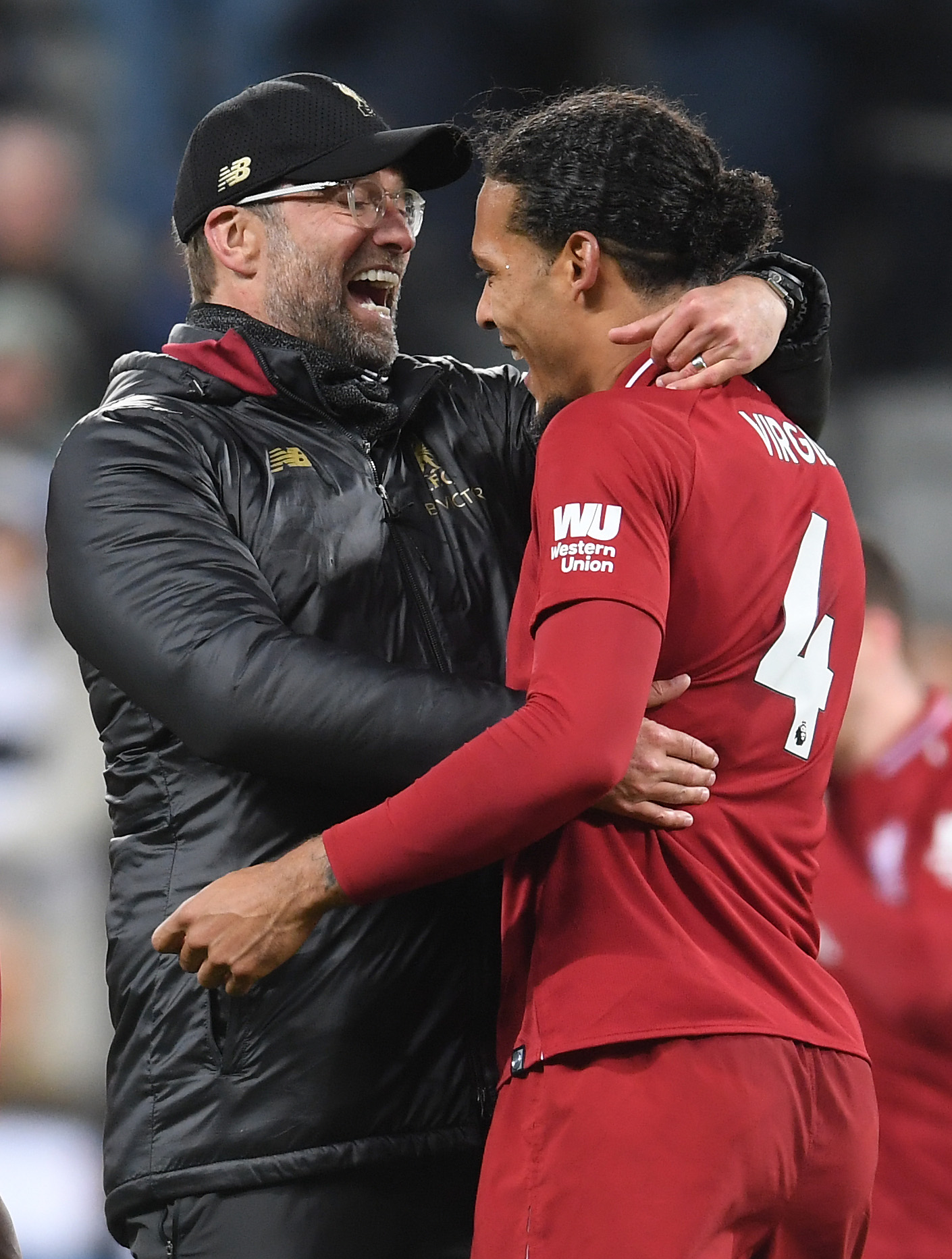 They triumphed in the World Club Championship, in between winning the Champions League last year, followed by the Premier League title.

It was their first top-flight crown in 30 years.

But Van Dijk could have easily joined Antonio Conte's Chelsea or Manchester City.

It was only the smooth-talking Klopp that persuaded him to turn down the Blues.

VVD said: "I had the chance to go to Chelsea and Man City.

"When you compare the clubs, you look at the history, the town, the current squad, their plans for the near future.

"But the most important thing you look at is the manager – and Jurgen Klopp is an important reason why I chose for Liverpool.

"Klopp has something special. Is it his energy? Is it his overall image?

"I sometimes sit and think about what he does and what he has more than others."

The Holland international told the Mail: "I think it is his man-management. These days that is more important than anything in football.

"Klopp gives you this great feeling. He is genuinely happy when you walk into the club in the morning.

"It may sound daft, but that really inspires you as a player."