Virgin Galactic’ VSS Unity spacecraft is about to embark on its third piloted test flight to suborbital space. The space company has earmarked an envelope between Thursday, November 19, and Monday, November 23.

This month’s launch will also be the first-ever spaceflight from Virgin Galactic’s commercial hub, Spaceport America in New Mexico, US.

The spaceport will be Virgin Galactic’s base for launching paying passengers on short trips high above the Earth, starting with billionaire founder Richard Branson sometime in 2021.

VSS Unity has been designed to be carried beneath the special carrier jet WhiteKnightTwo before it is released at extreme altitude, where its own rocket engine then ignites. 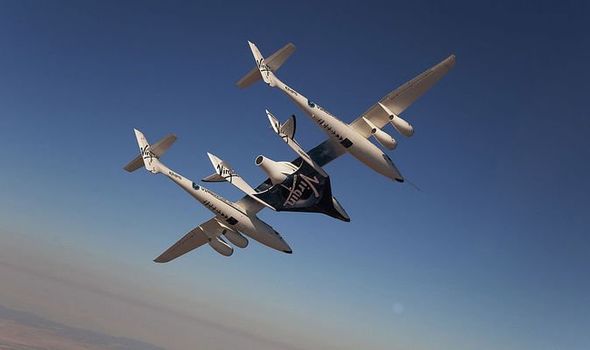 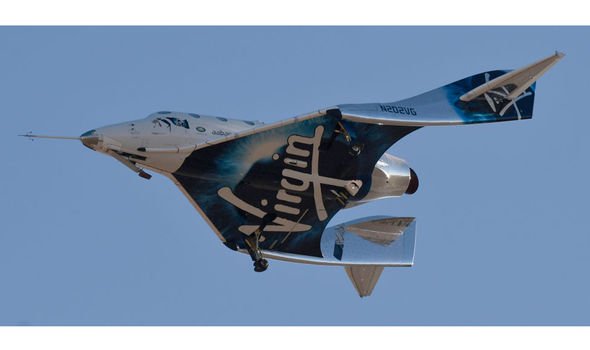 The suborbital flights are designed to shoot the spacecraft to an altitude of at least 50 miles (80km) above the planet before it descends and glides back to a runway.

Passengers have been promised several minutes of weightlessness, in addition to seeing the curvature of Earth against the inky void of space. 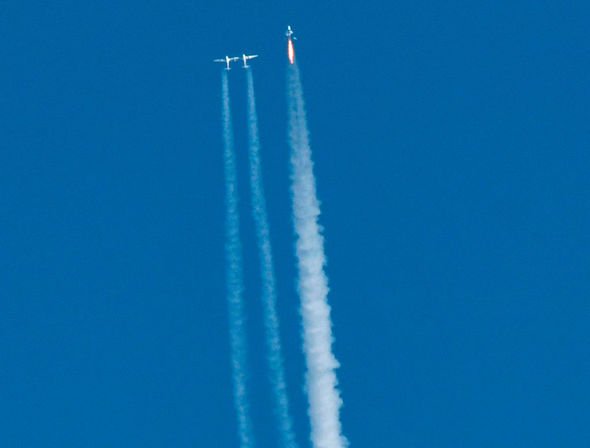 And this latest test flight will do just that, generating some much-need cash via NASA’s Flight Opportunities Program.

“This will be the first-ever human spaceflight conducted from New Mexico.

“We also made meaningful progress on our second SpaceShipTwo vehicle, which we plan to unveil in the first quarter of 2021.

“During my first three months at the Company, I have been continually impressed with the team and the tremendous work that has gone into making the dream of commercial spaceflight a reality.

“As we continue to prepare for commercial launch, we will reopen ticket sales following Richard Branson’s flight in 2021.

“I am excited and confident in our ability to execute our vision and provide transformative experiences to people around the world.” 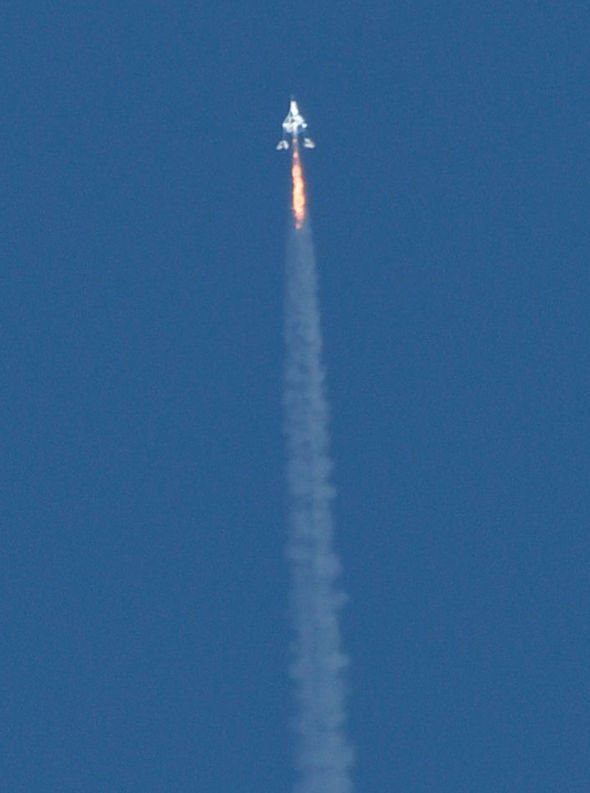 This saw the UK company incur a net loss of £59million ($77million), compared to a £48million ($63million) net loss during the previous quarter.

However, Virgin Galactic remains sanguine about the future, adding in the update their “cash position remains strong, with cash and cash equivalents of $742million as of September 30, 2020.”