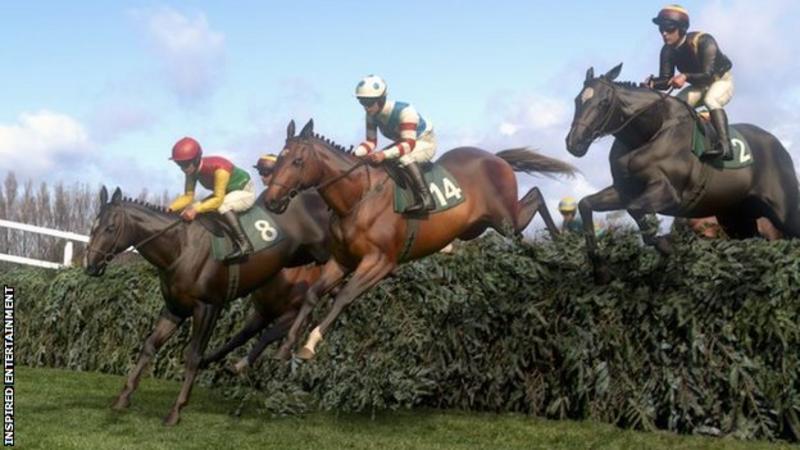 Forty runners who would have been most likely to line up will take part, using CGI technology and special algorithms.

Tiger Roll had been due to seek an unprecedented third consecutive win in the big race on Saturday, 4 April before it was cancelled because of the coronavirus pandemic.

The virtual race will be broadcast by ITV at 17:00 BST the same day.

Executive producer Rob McLoughlin said: “We use the latest CGI technology and algorithms and were ready to go ahead as a forerunner to the big race, but now we want to cheer the nation up and ask the computer if history could have been made.”

McLoughlin, of Carm Productions, is a former director of Granada Television who grew up in Maghull, near Aintree.

The special Virtual Grand National broadcast will also pit Aintree legends Red Rum and Tiger Roll against each other, and 38 others, in a Race of Champions.

A virtual contest has been held since 2017 and boasts a good record of forecasting the actual outcome.

“In 2017, Cause of Causes won the Virtual Grand National and came a close second in the real race hours later,” explained Steve Rogers, chief commercial officer for virtual sports at animators Inspired Entertainment.

“The 2018 result was breathtaking as Tiger Roll won both in almost identical circumstances and the computer chose three of the top five finishers, including the Tiger, in 2019.”

It is not yet clear whether bookmakers will be taking bets on the virtual race.