Wales target ‘physicality’ as key area for improvement against Scotland

Jonathan Humphreys says that physicality is “a big work-on” for Wales ahead of tackling resurgent Scotland in Saturday’s Guinness Six Nations clash.

Former Wales captain Sam Warburton highlighted a major difference between the Irish and Welsh front-five forwards in terms of ball-carrying and breaking the gain-line after Ireland claimed an emphatic 29-7 success last weekend.

Wales have not lost their opening two games of a Six Nations campaign since 2007, but they now meet a Scotland side buoyant following an impressive Calcutta Cup victory over England.

“We talked a lot about physicality on both sides of the ball, and we came up second-best there,” Wales assistant coach and forwards specialist Humphreys said.

“It certainly wasn’t attitude. There are a few things structurally that we’ve looked at that will give us a little bit more momentum to help our ball-carriers. 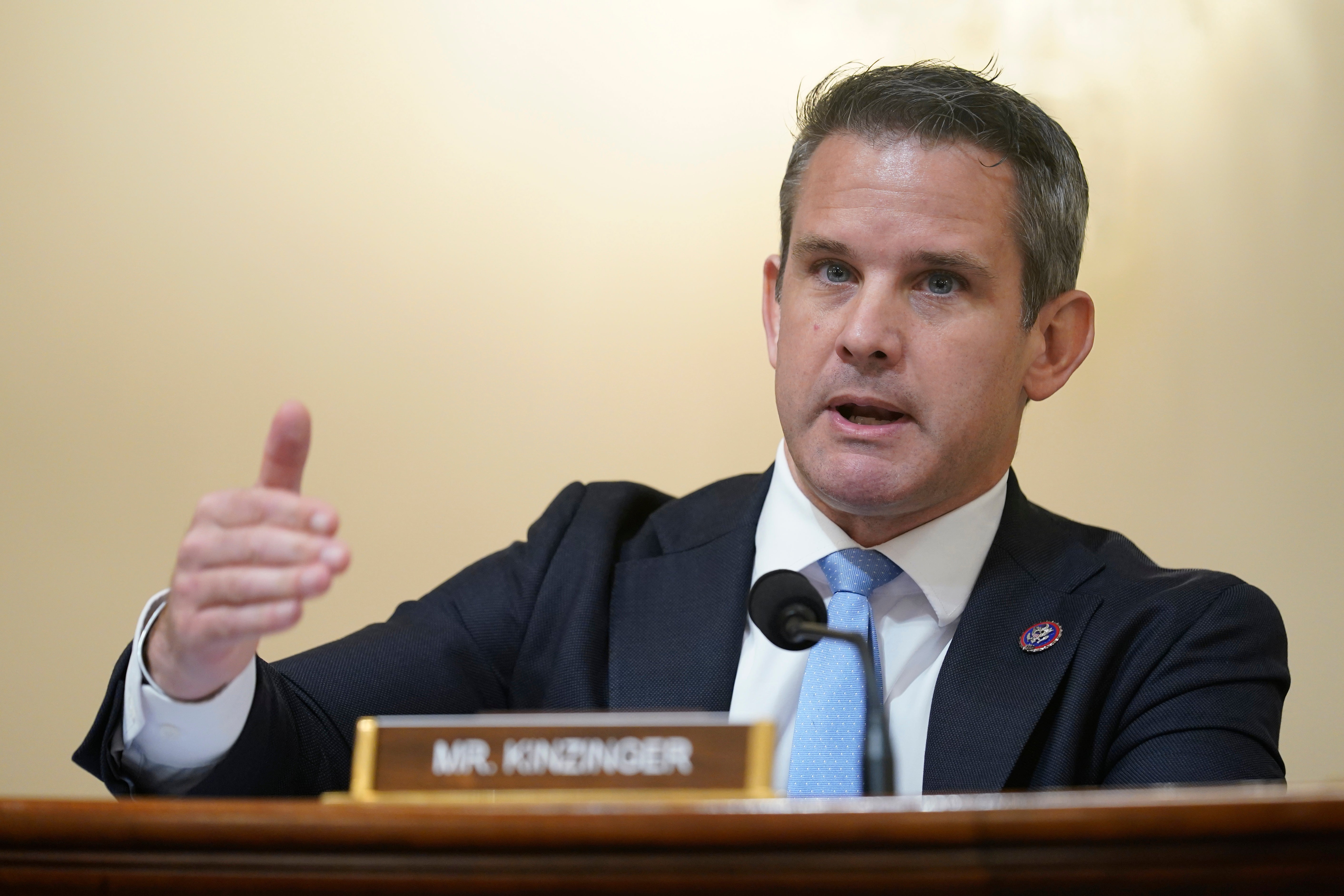 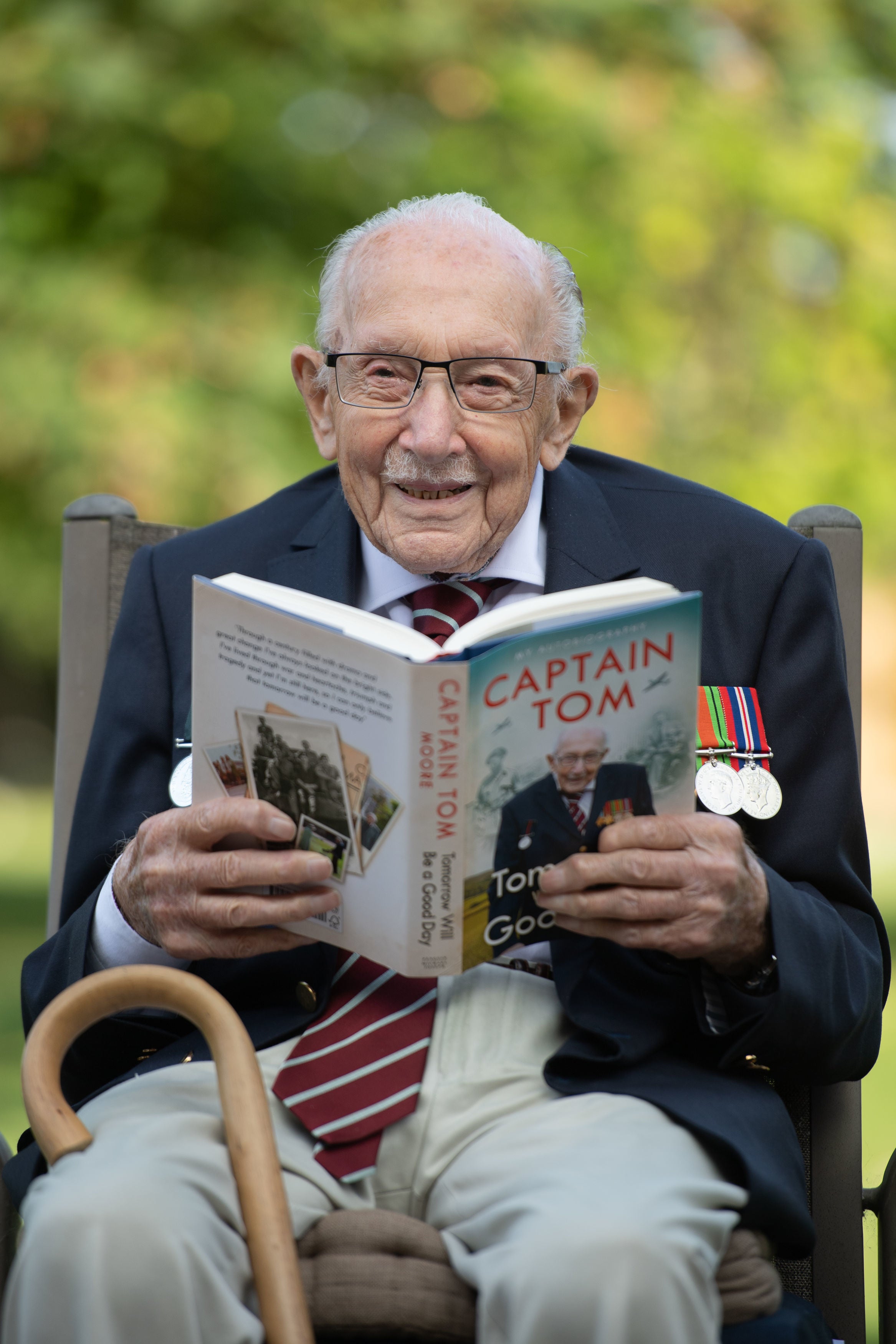 “But it’s a really tough place to go in terms of the physicality that they (Ireland) bring. It’s a big work-on for us that we need to improve before we play Scotland.

“We are working hard this week in terms of trying to create that momentum to allow us to move forward on to the ball, rather than be static, as we were on the weekend.

“We don’t just want people to run harder or tackle harder. They are throw-away words. We are on about, technically, how do we get into those positions to be able to get dominance?

“You see Ireland on the weekend, they are winning collisions and they have quick ball. It is much easier, then, to get momentum and be on the front foot.”

Humphreys was Scotland forwards coach between 2013 and 2017, so he is fully aware of the threat that faces Wales in Cardiff.

Scotland have not won in the Welsh capital for 20 years, losing eight Six Nations Tests, a World Cup warm-up game and an autumn international during that time.

But they announced their Six Nations title credentials by defeating England, while defending champions Wales must win on Saturday to maintain any hope of retaining silverware.

Humphreys added: “Historically, we get better as this tournament goes on. We are hoping to see a big improvement this weekend.

“They (Scotland) will be pretty confident. Over the last period of time, they seem to be making big strides forward.

We are dealing with a team that are full of threats

“They are a good team and they’ve got a lot of British and Irish Lions there now with a lot of experience.

“We are expecting them to come at us physically, and that is where our improvement has to be. We are dealing with a team that are full of threats.”

Halaholo was not considered for the Ireland game due to a hamstring strain, while Davies was a late withdrawal in Dublin due to a back spasm and Rees-Zammit had his ankle strapped during the warm-up, but played the whole game.

Pivac is not expected to make wholesale changes, although there could be a start for Dragons back-row forward Ross Moriarty. 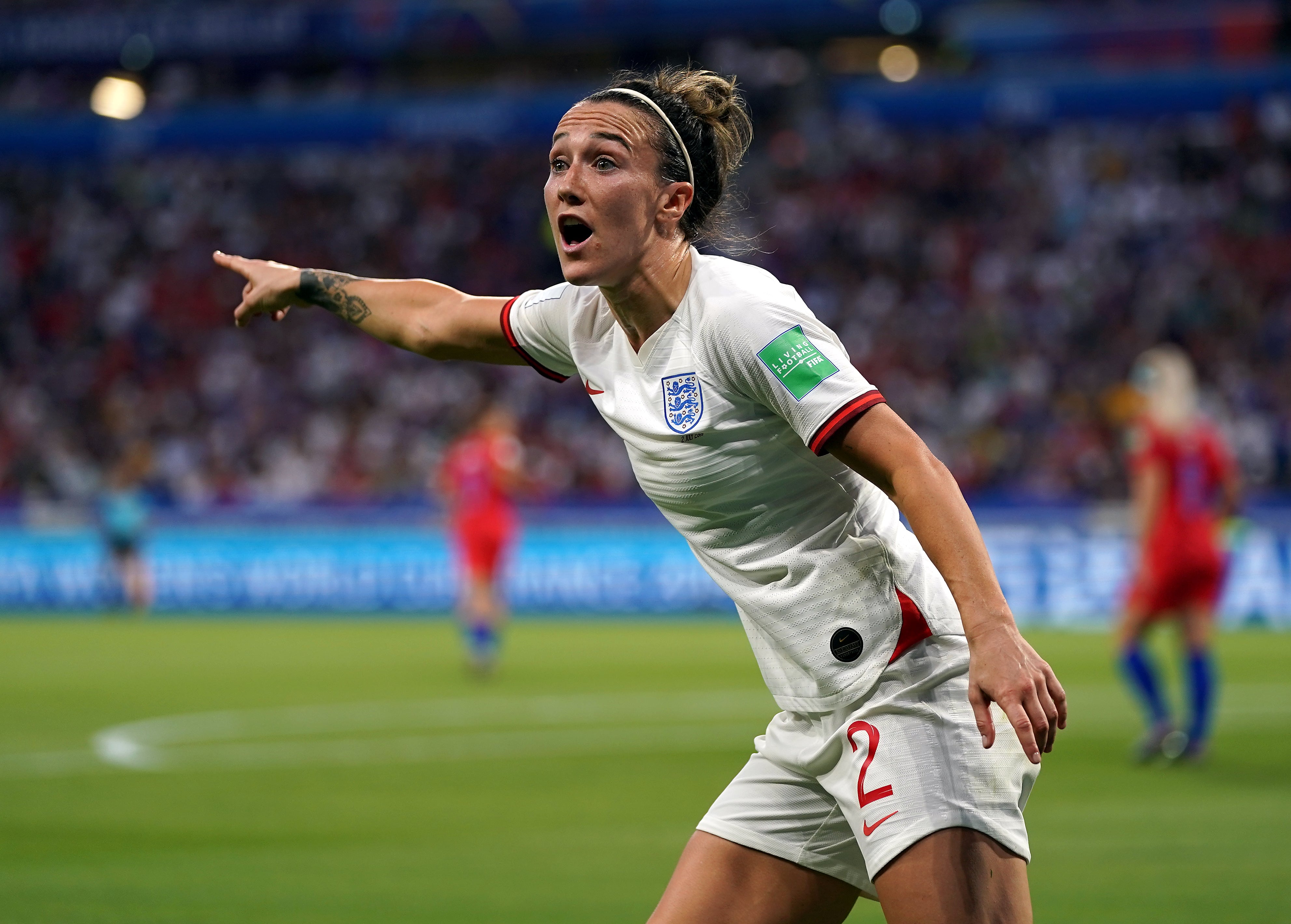 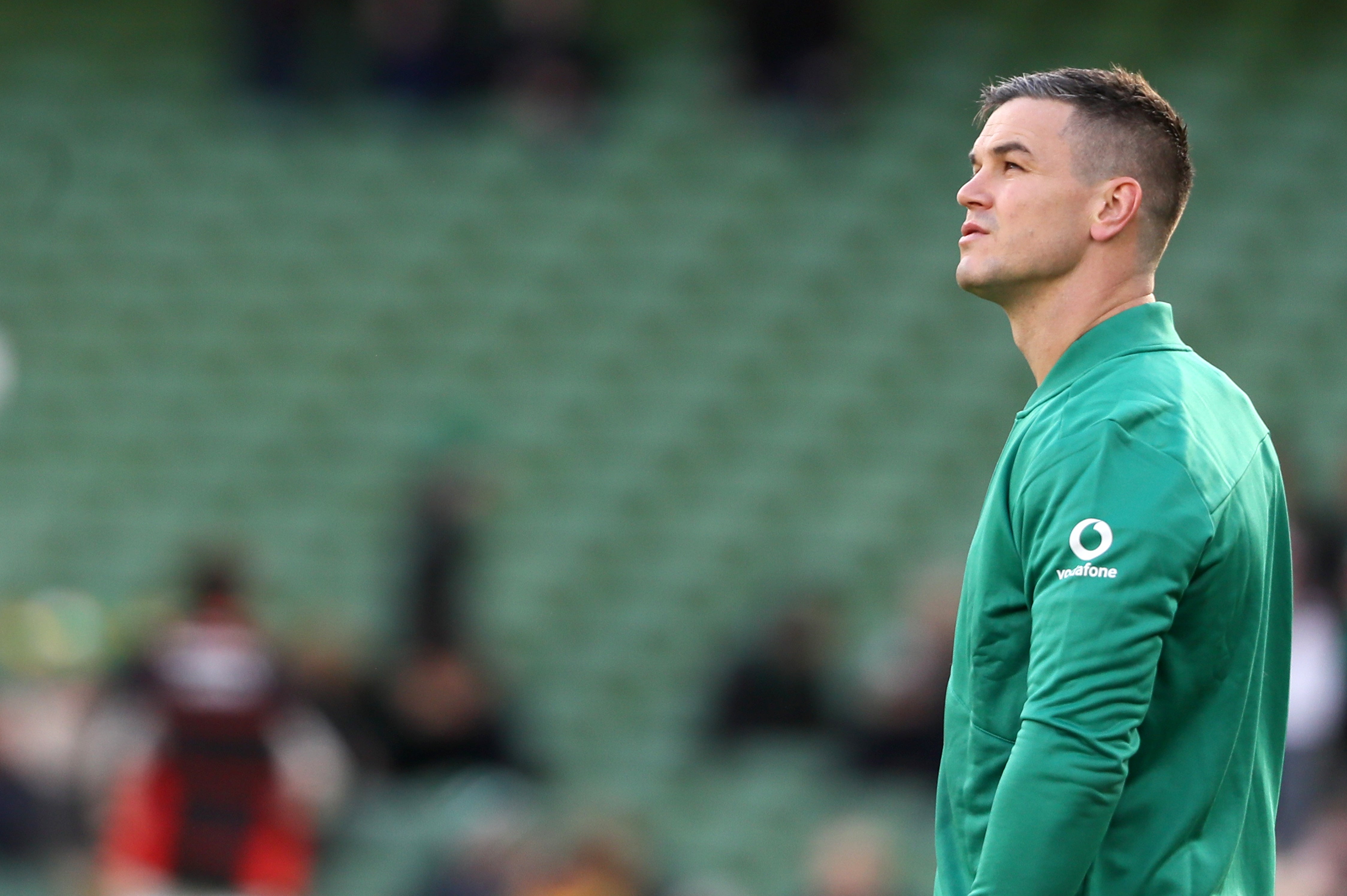 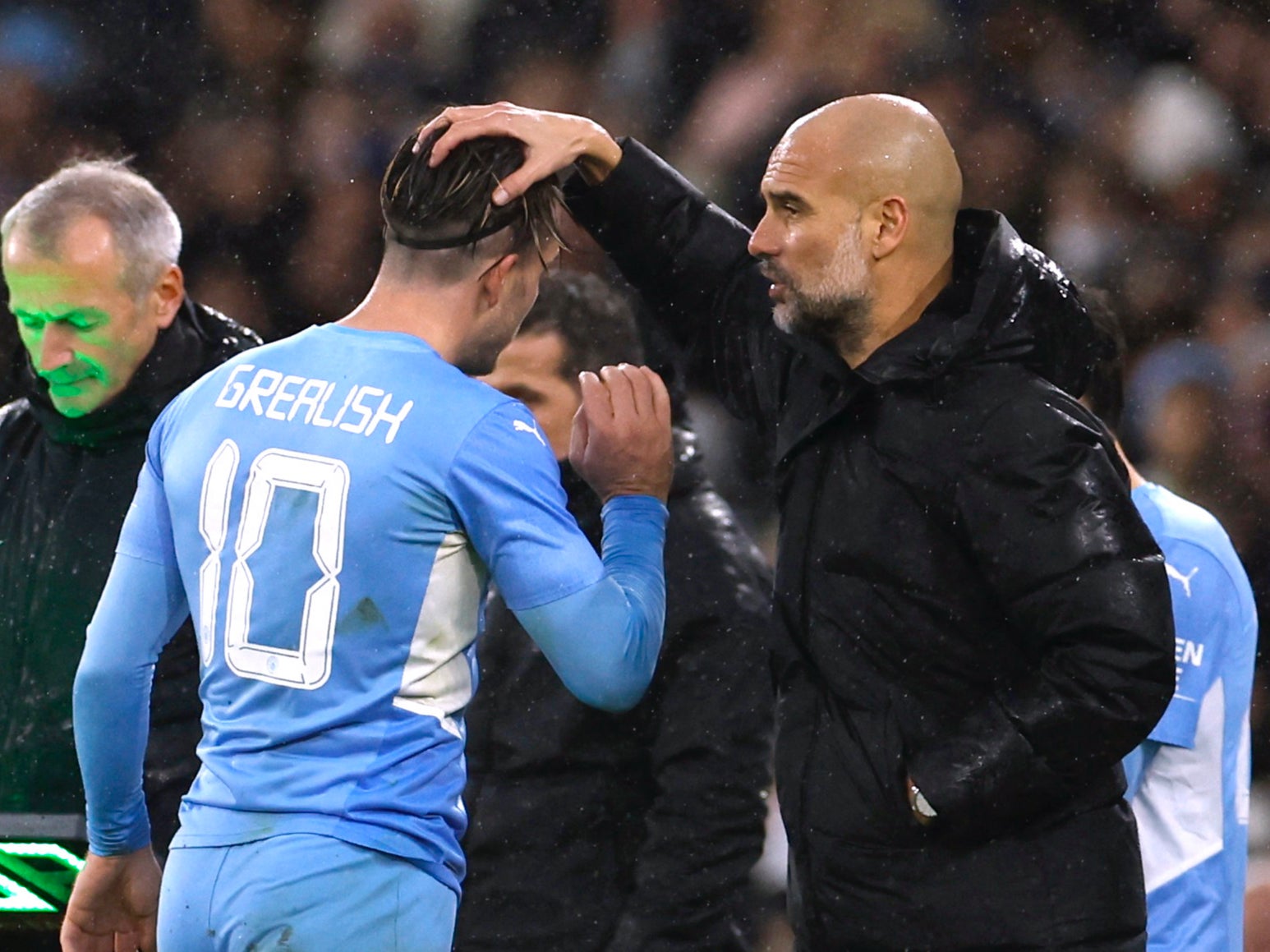 Moriarty won his 50th cap off the bench in Dublin. It was only his second game since since suffering a shoulder injury during Wales’ defeat against New Zealand on October 30.

“He has had good game-time with the Dragons, he came on at the weekend and he is certainly someone who is in consideration for us,” Humphreys added.

By registering, you will also enjoy limited access to Premium articles, exclusive newsletters, commenting, and virtual events with our leading journalists