Hardy, 25, has won just three caps so far – and just over two years ago he was still playing for Jersey Reds in the second tier of English rugby, after failing to earn a contract with any of the Welsh regions. 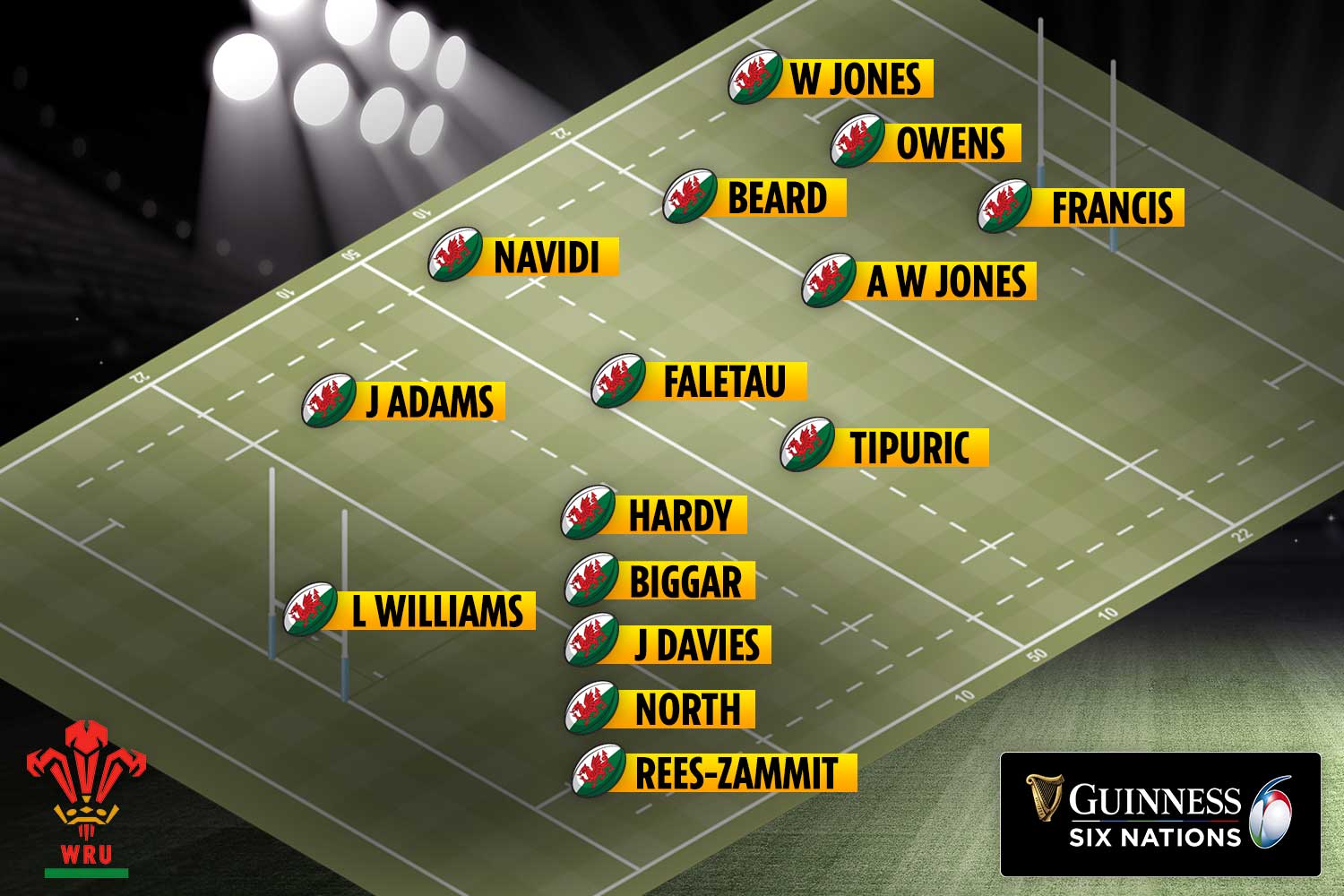 But he has made huge strides since being signed by the Scarlets towards the end of 2018, and he made his Wales debut in the Autumns Nations Cup match against Georgia in November.

He also started against Italy a couple of weeks later, before going on as a replacement in the 25-24 win in Scotland, when Pivac decided to shake things up early in the second half.

He was on for Gareth Davies inside fifty minutes – with Callum Sheedy also replacing Dan Biggar at fly half – and those changes helped propel Wales to their nail-biting win over the 14-man Scots.

It is still a big call to start Hardy ahead of the more experienced Davies.

But with first choice No 9 Tomos Wlliams sidelined with a hamstring problem, Pivac has gone with the talented rookie. 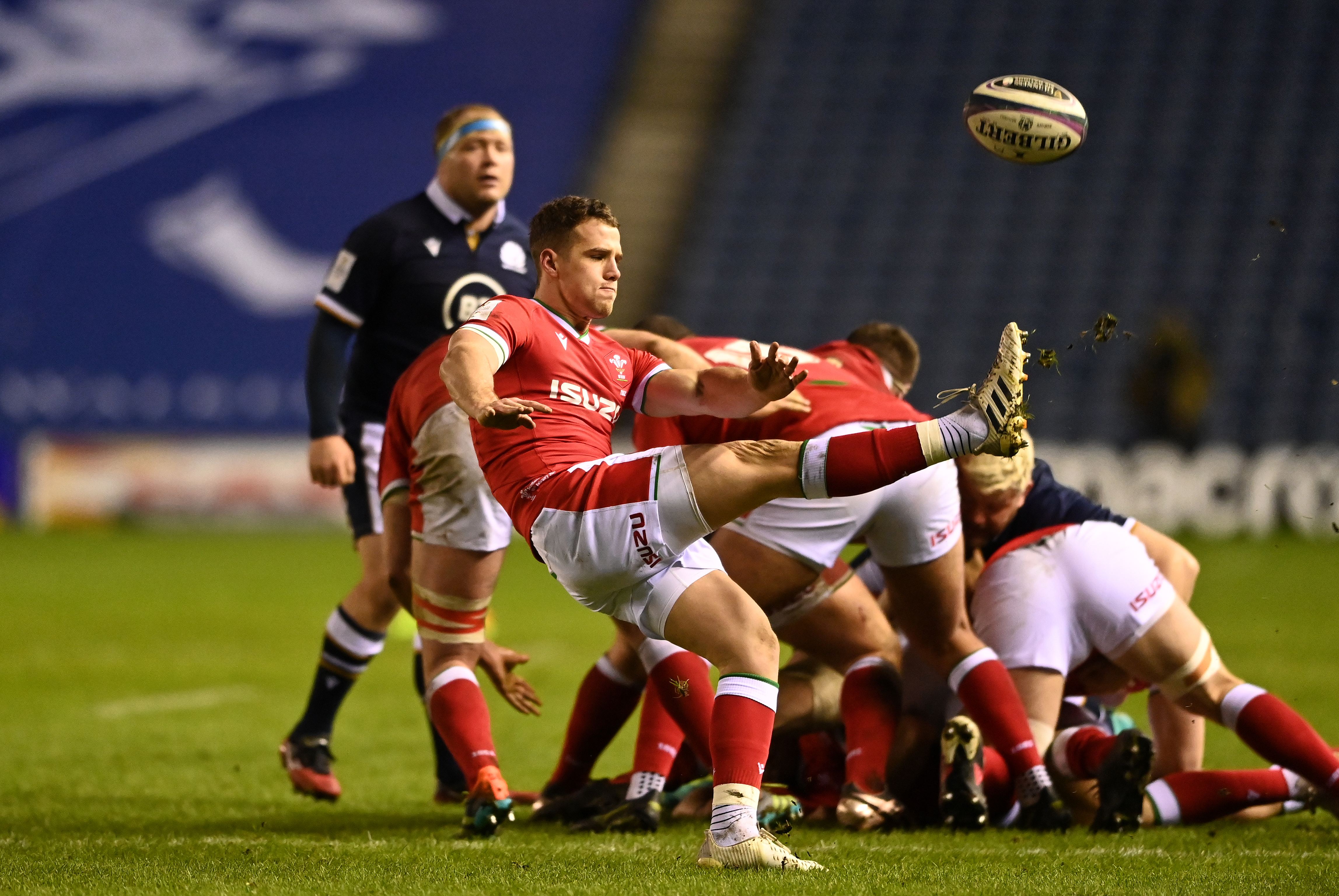 The Wales coach has kept faith with Biggar at fly half, although the dual-qualified Sheedy will be itching to get involved after choosing to play for the Dragons instead of Eddie Jones’ team.

Wales will still field a much-changed back division, with George North winning his  100th cap at centre, alongside Jonathan Davies.

North, 28, will overtake Australian captain Michael Hooper as the youngest player to reach 100 caps for their country.

Davies is brought back in a less familiar role at inside centre, despite struggling to rediscover the form that made him a Lions regular before a bad knee injury ended his  2019 World Cup campaign.

Liam Williams will move from wing to full back in place of Leigh Halfpenny, who suffered concussion at Murrayfield but could still be fit enough to take a place on the bench this time.

Adams, the top try scorer at the last World Cup, comes back after being banned from the first two Six Nations games for flouting Covid-19 regulations.

Adams attended a ‘gender reveal party’ with family members outside his immediate bubble, but all is forgiven.

Navidi has had concussion issues this season and has just returned from a neck injury.

James Botham and Aaron Wainwright, who both impressed against Scotland, were the other men in contention to partner Toby Faletau and Justin Tipuric.

Pivac came into this Six Nations under pressure after a disappointing first year in charge in which he won just three of 10 games.

But his team are bidding for a Triple Crown, after starting 2021 with back-to-back wins against Ireland and Scotland, although both opposing sides lost a man to red cards.