Home » Walter Chambers, Birder Who Saw What Others Didn’t, Dies at 46

Walter Chambers, Birder Who Saw What Others Didn’t, Dies at 46

Mr. Chambers worked night shifts as a pharmacist so he could spend time scouring Georgia for unseen birds. He died of complications of Covid-19. 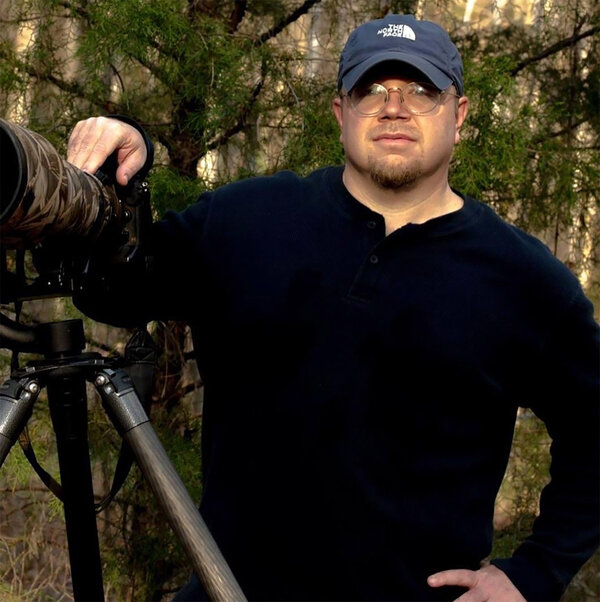 Walter Chambers caught the birding bug as a boy growing up in Columbus, Ga.

It all started when his older brother, Alan, brought him on a wildlife and birding tour of a swamp along the Chattahoochee River. As they sat in the sun that day, Walter marveled at the majestic water birds that he observed through binoculars that he could barely hold in his small hands.

Mr. Chambers grew up to become a passionate bird watcher devoted to scouring Georgia for every kind of avian specimen imaginable. He woke up at dawn to drive to national parks, dense forests and obscure meadows where he remained for hours in hopes of photographing elusive birds. He worked for years as a pharmacist at a CVS, securing long night shifts to build up time off for birding trips.

He became an accomplished member of the Southeast’s birding community who claimed several regional firsts. In 2010, he documented a rare ivory gull in West Point Lake, Ga., which was said to be the southernmost sighting of the bird in history. That same year, he heard an unfamiliar bird call on Dowdell’s Knob mountain, and he followed the sound until he encountered its origin: a red-faced warbler. The sighting is considered the first ever documented in Georgia. 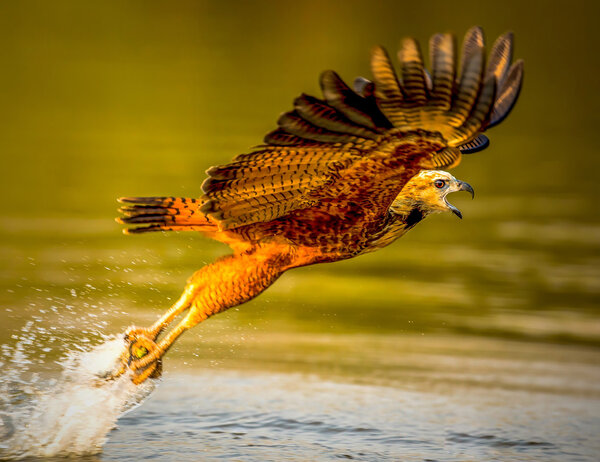 “There’s a lot of birders who just want to chase interesting birds found somewhere else,” said Mitchell Jarrett, a friend and fellow birder. “Walter wasn’t like those people and he was an unsung hero in that sense. Those people say, ‘There’s no interesting birds where I live.’ His thinking was, ‘No, you’re just not out there looking for them.’”

Mr. Chambers died on Feb. 8 at a hospital in Columbus. He was 46. The cause was complications of Covid-19, his brother, Alan Chambers, said.

He graduated in 1999 from Columbus State University with a bachelor’s degree in chemistry, and received a doctorate in pharmacy from Mercer University’s College of Pharmacy in Atlanta in 2008. His marriage to Julie Ballenger in 2002 ended in divorce.

In addition to his brother, he is survived by his mother, Pamela Crank.

Last winter, Mr. Chambers took his brother on a birding trip to Badlands National Park in South Dakota, and they began driving toward its canyons at 6 a.m. When they passed a flock of brown birds nestling in grass, Mr. Chambers told his brother to stop the car. He approached the birds, identifying them as sharp-tailed grouse, and he yelped in excitement. He’d never encountered one before.

“I thought he’d seen every bird in North America,” said his brother. “To me, they were just shadows in the road. I think Walt was able to see what other people didn’t see. He was conscious that if you stick around and be quiet, things will come out for the person who is willing to look for them.”