Warner Bros. to Expand the DC Universe With 6 Superhero Films a Year, Starting 2022 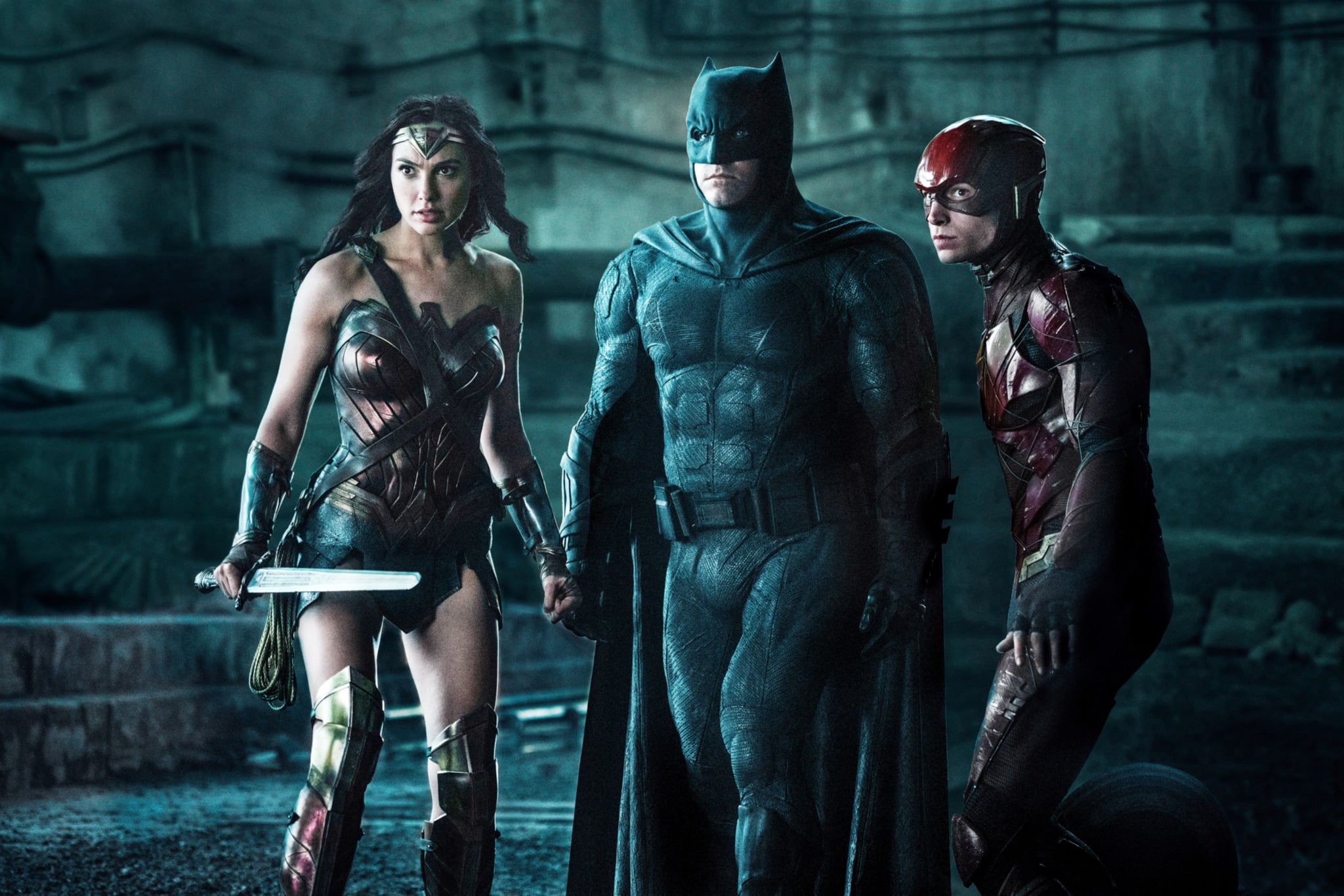 Get ready to see more from the DC universe, ’cause Warner Bros. is planning to debut six superhero movies a year. On Dec. 27, Warner Bros. president Walter Hamada revealed to the New York Times that starting in 2022, the company will be releasing up to four DC titles in theaters and two feature films for HBO Max annually.

According to Hamada, “the most expensive” DC films are designed for theater releases, while less costly, riskier titles like Batgirl and Toxic Shock will drop exclusively on the streaming service. The company will also develop various DC TV series for HBO Max that will “interconnect” with the big-screen releases.

The news comes just a few weeks after Disney announced a slate of new Marvel movies and shows on its Investor Day on Dec. 11. While we already have DC’s The Batman, The Flash, Aquaman 2, and Shazam 2 to look forward to in 2022, we can’t wait to see what else is to come for our favorite DC heroes.