MANCHESTER UNITED star Bruno Fernandes MISSED his second-straight penalty – but was given a reprieve.

The captain for the night against Paris Saint-Germain stepped up to the spot after Anthony Martial had been fouled in the area. 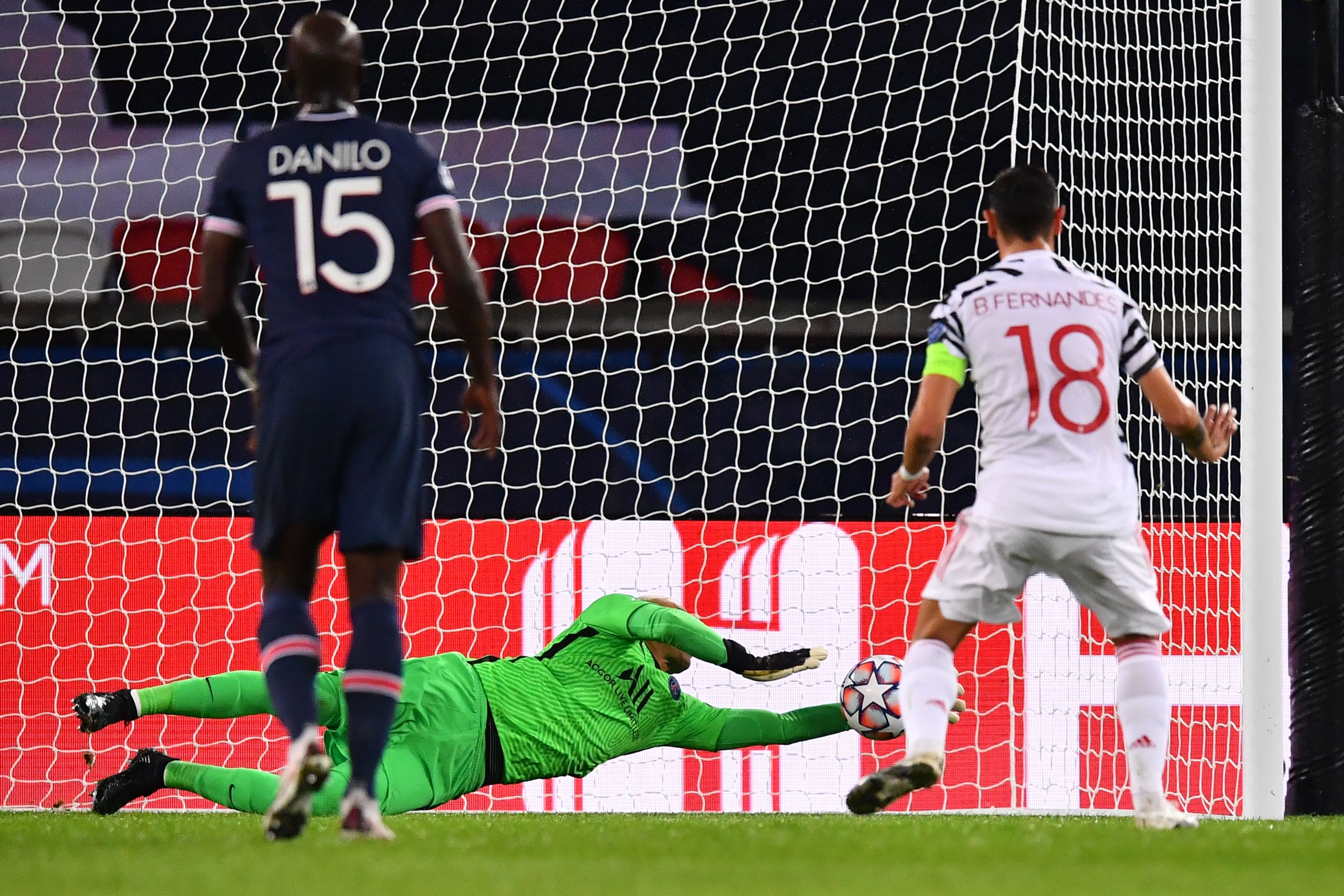 Fernandes missed a penalty against Newcastle at the weekend, his first failure since October 2018.

And it seemed that bad luck was continuing as PSG keeper Keylor Navas dived low to left to save.

The hop-skip-jump was back, but it didn't work.

However the officials judged Navas to have come too far off his line, and ordered the re-take.

And this time, with the same routine, Fernandes made no mistake as he rolled it into the same corner he had earlier been thwarted in.

Fernandes congratulated Newcastle keeper Karl Darlow after he became the first Premier League goalkeeper to save one of his penalties at the weekend.

The midfielder had scored from the spot ten times in a row since he joined Manchester United in January. 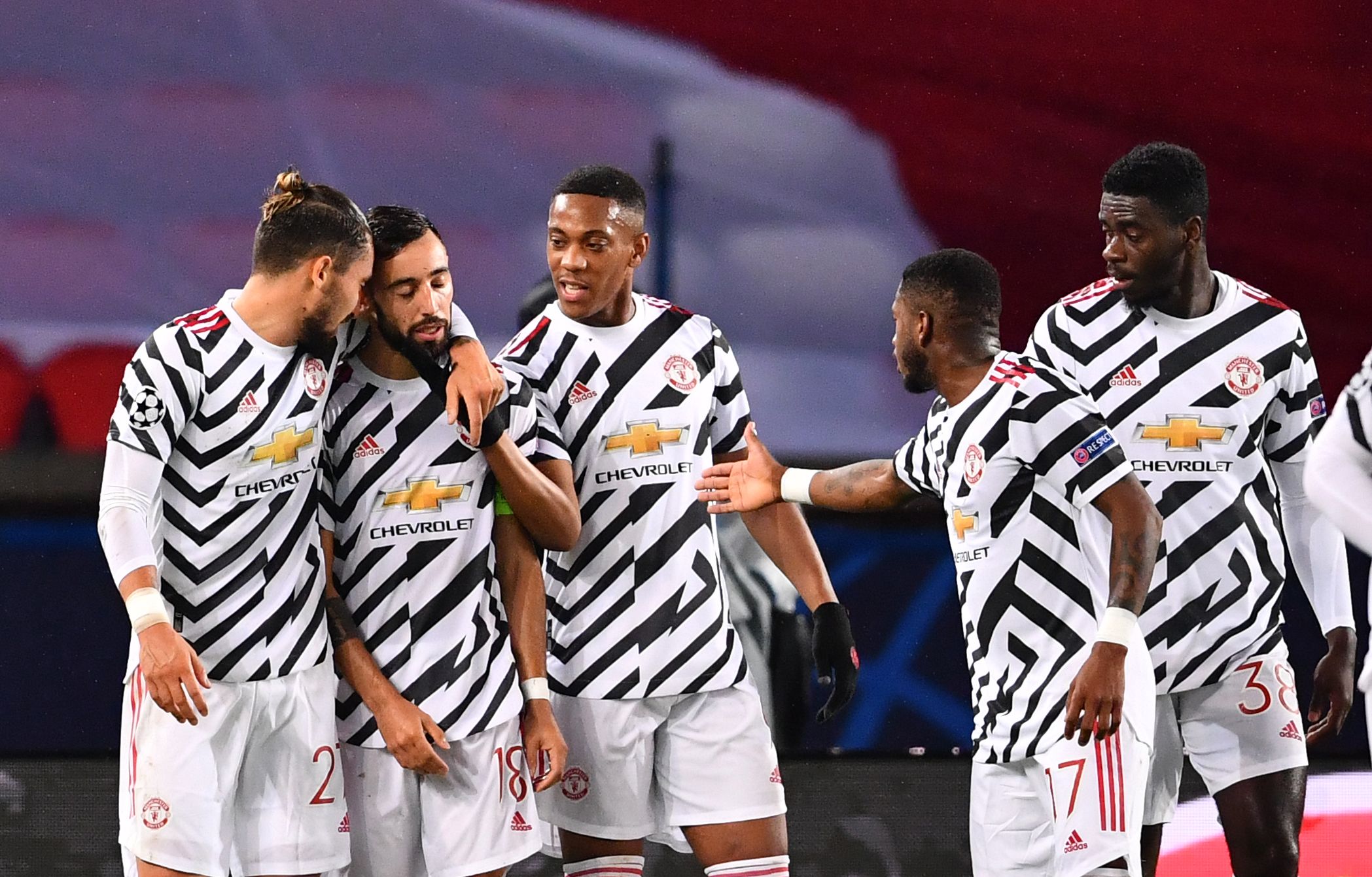 But his 100 per cent record ended during Saturday night's showdown with Newcastle.

With the score locked at 1-1, United were awarded a penalty when Jamal Lewis fouled Marcus Rashford.

Fernandes stepped up to the spot, but his well-hit effort was parried away by Darlow.

According to Utdreport, the 26-year-old said: "Congratulations to him.

"He is the first goalkeeper in the Premier League to save a penalty from me."