BRYONY FROST pulled off a miraculous recovery to stay aboard Yala Enki and claim a second Portman Cup at Taunton.

The superstar female jockey – whose treatment by rival riders is being investigated amid claims of bullying – looked a faller four fences from home. 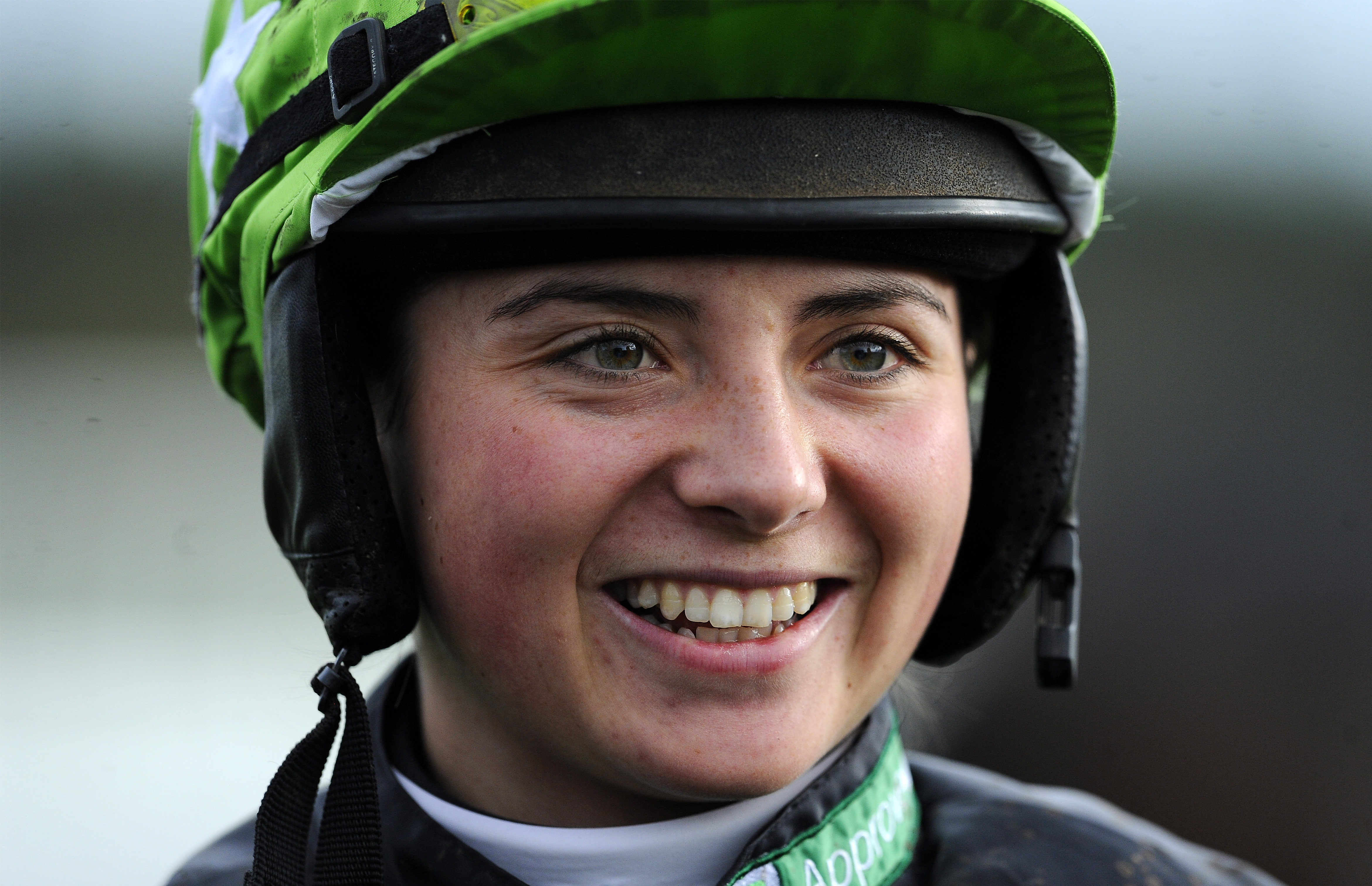 But Frost showed exceptional levels of balance and composure to stay on the 8-13 favourite.

The blunder did allow If The Cap Fits to sneak up and take the lead.

And it looked like it could be curtains for King George winner Frost, who prior to that stumble appeared to be absolutely cruising.

But the Paul Nicholls-trained 11-year-old dug deep with two solid jumps at the final flights to run out a convincing winner and defend his crown.

The win could not have come out a better time for Frost.

An explosive row with rival jockey Robbie Dunne over an incident that fatally wounded a horse is believed to be at the centre of a probe into her treatment by other rivals.

Frost Frost made a formal complaint to the British Horseracing Authority following an altercation between the pair at Southwell last September after the horse Dunne was riding was killed.

Dunne, whose biggest win came in the 2015 Scottish Grand National on Wayward Prince, was furious with Frost after his horse Cillian’s Well fell and was fatally injured.

He believed Frost was partly to blame for the sad incident, but it is not yet clear how heated the altercation became between the pair.

Frost, 25, made history when she became the first female jockey to ride the winner of the King George VI Chase aboard Frodon at Kempton on Boxing Day.

She has since hinted at an ongoing 'bullying' issue, which is being investigated by the BHA, but she has been reluctant to go into too much detail.

She said: "At the minute it's really hard for me to talk about.

"I'm not allowed to say much because it's in the hands of the BHA. They have taken control of it and for the moment I can't say any more."

"It’s under BHA investigation. Leave them to do their work.”