IAN WRIGHT went wild at Wembley after Arsenal equalised against Chelsea – much to the disappoint of Ashley Cole.

The Gunners went on to win the FA Cup final 2-1 after Pierre-Emerick Aubameyang scored twice against the Blues. 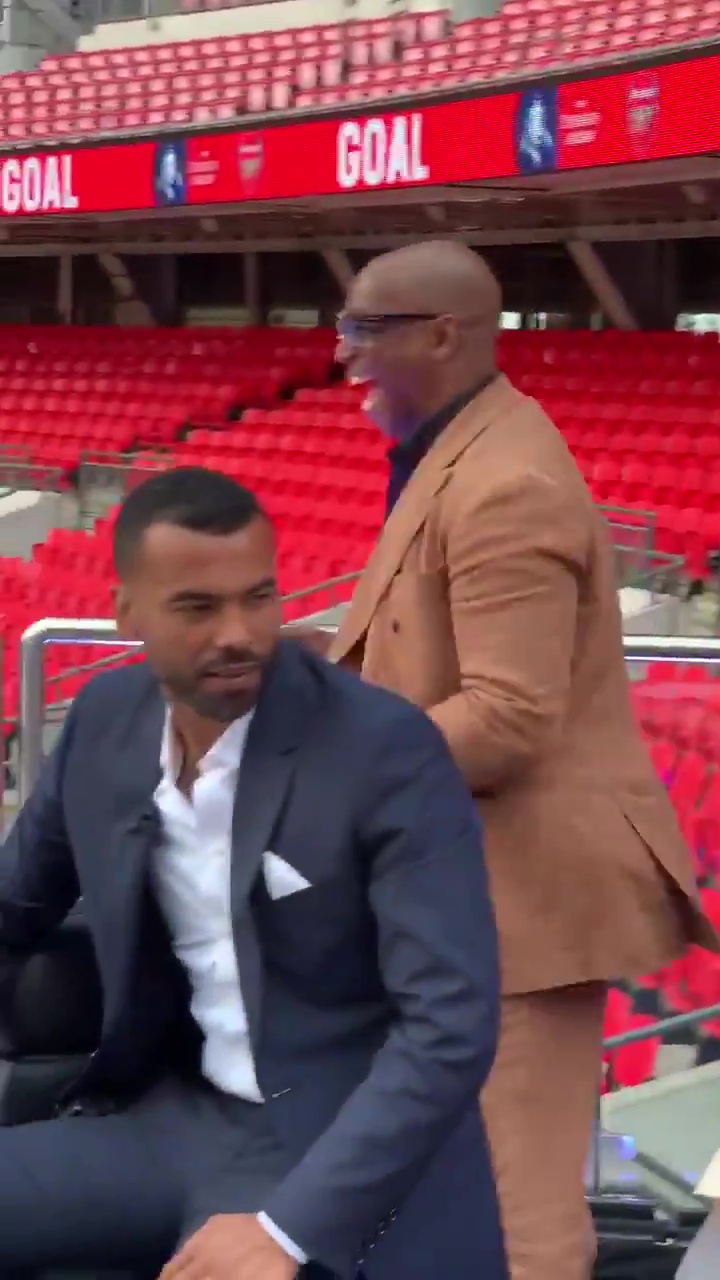 Chelsea took the lead in the fifth minute after Christian Pulisic slotted over Emiliano Martinez.

Arsenal made it 1-1 when Aubameyang scored from the penalty spot – which sent Wright into meltdown.

The Gunners veteran, 56, jumped around the television pundit area and screamed: "YESSS! COME ON!!"

As Wright celebrated wildly, footage showed ex-Chelsea and Arsenal star Cole turning away from the pitch with a straight face.

After the video did the rounds on Twitter, one fan said: "Looks like fans DID get into Wembley! 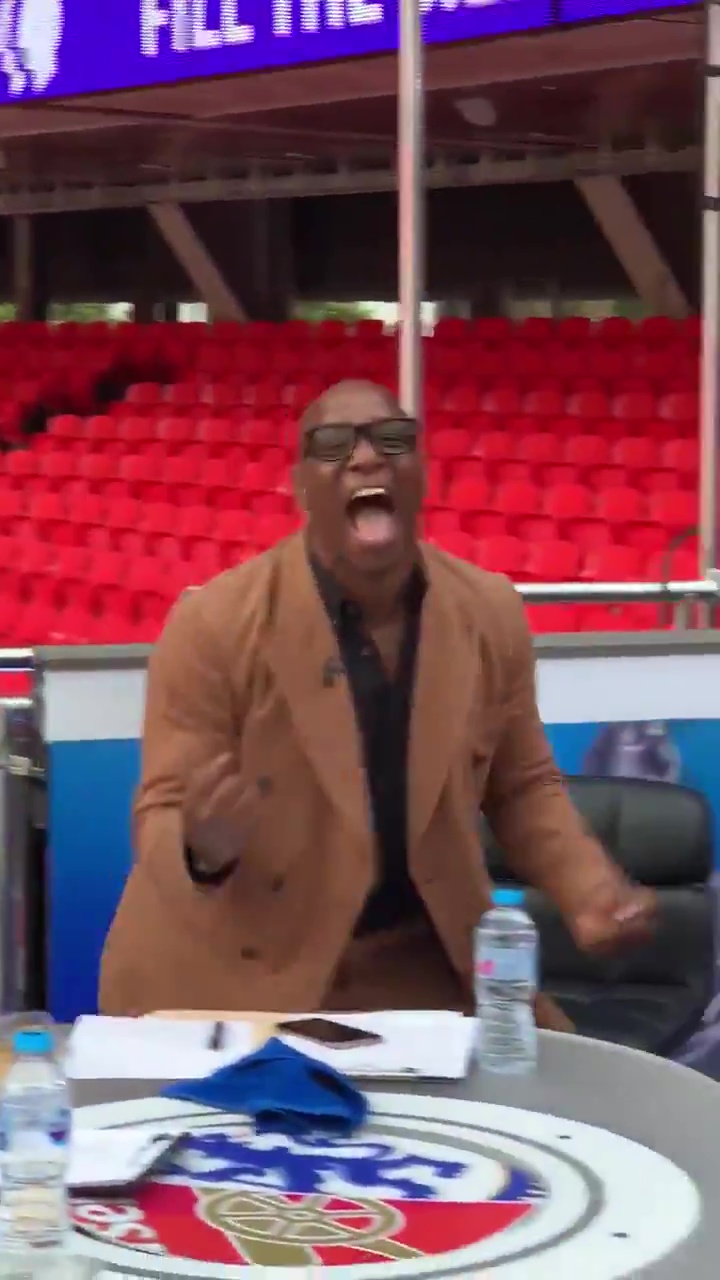 Another added: "Love Ian Wright, but the face of Ashley Cole there is a man who is heartbroken."

One said: "Ashley Cole just sat there when the pen went in. Wright went mad. One's a legend, one is not."

Wright was left in hysterics after the game when Aubameyang DROPPED the FA Cup trophy.