THIS is the shocking moment Joe Rogan urged UFC to “stop the fight” between Petr Yan and Jose Aldo.

The pair collided on Fight Island at UFC 251 for the vacant bantamweight world title. 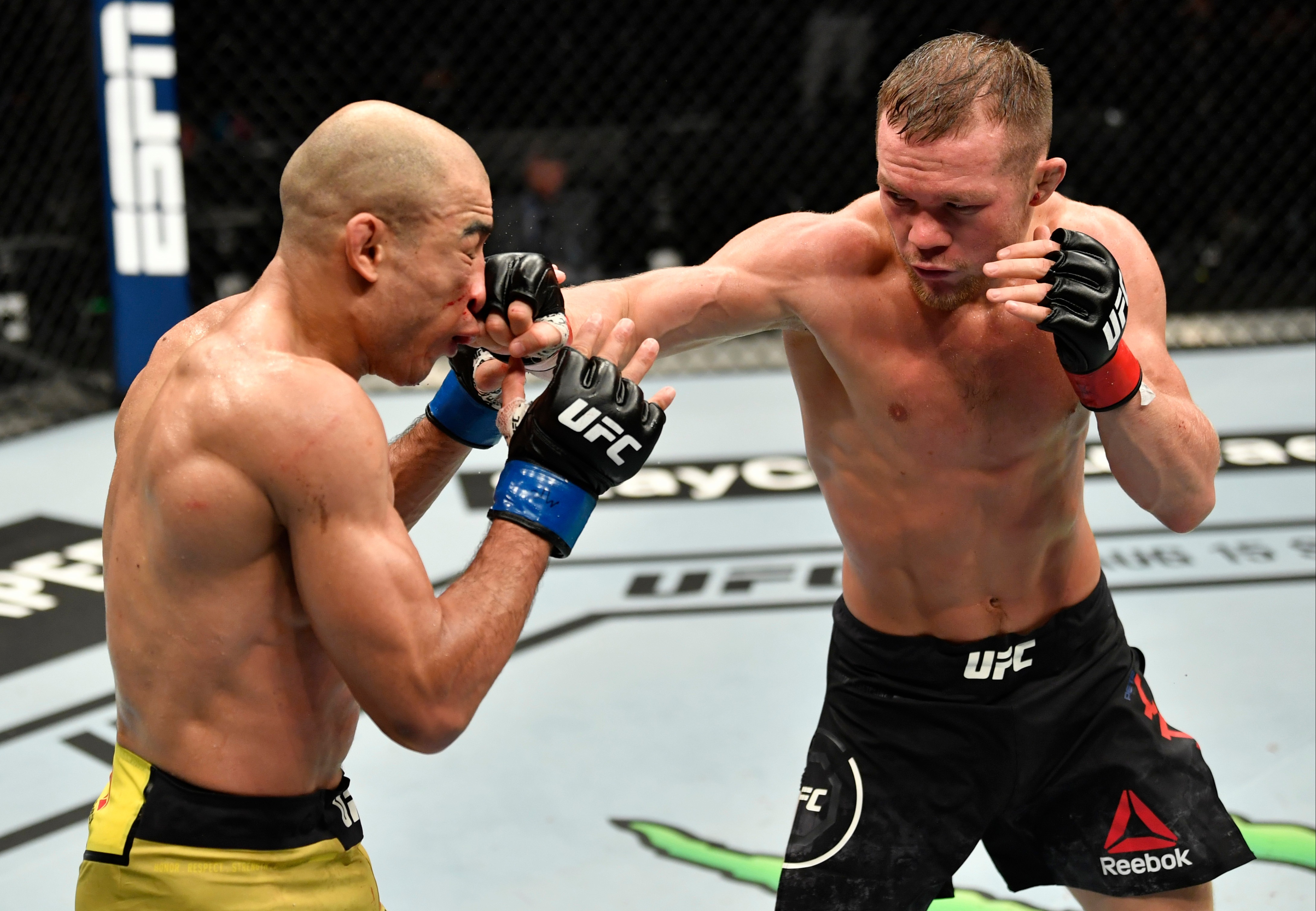 But it proved to be an extremely one-sided affair as Yan dished out a beating in the octagon.

Indeed, it became hard to watch as Aldo failed to defend himself from a number of hard-hitting blows.

But referee Leon Edwards did not intervene and only ended the fight in the final round. 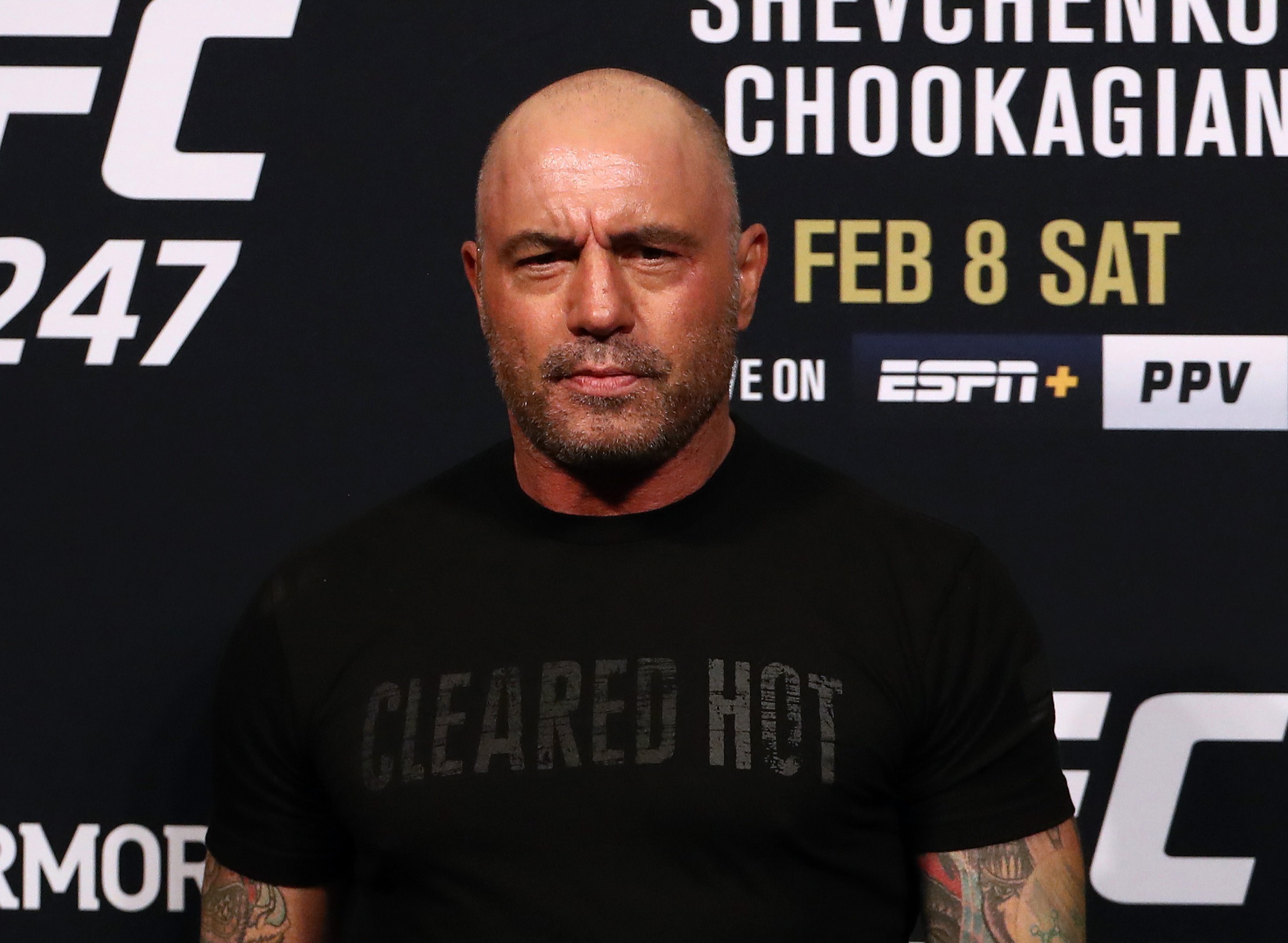 At one point, former UFC fighter-turned-podcast guru Rogan yelled for Edwards to assert himself and protect Aldo from more punishment.

He was watching the fight alongside comedian Joey Diaz.

And Rogan did not hold back as he let rip at Edwards’ actions.

“Dude, Yan is no joke, look at him hammering.

“Come on man, stop the fight. He’s not doing nothing. He’s not defending himself.

“They would have stopped this fight in so many other circumstances.