MOST players are likely to need a few games to get their full sharpness back – but not Lionel Messi.

The Barcelona hero, 32, proved he has lost none of his magic during the coronavirus lockdown by scoring a brilliant lob in a training match. 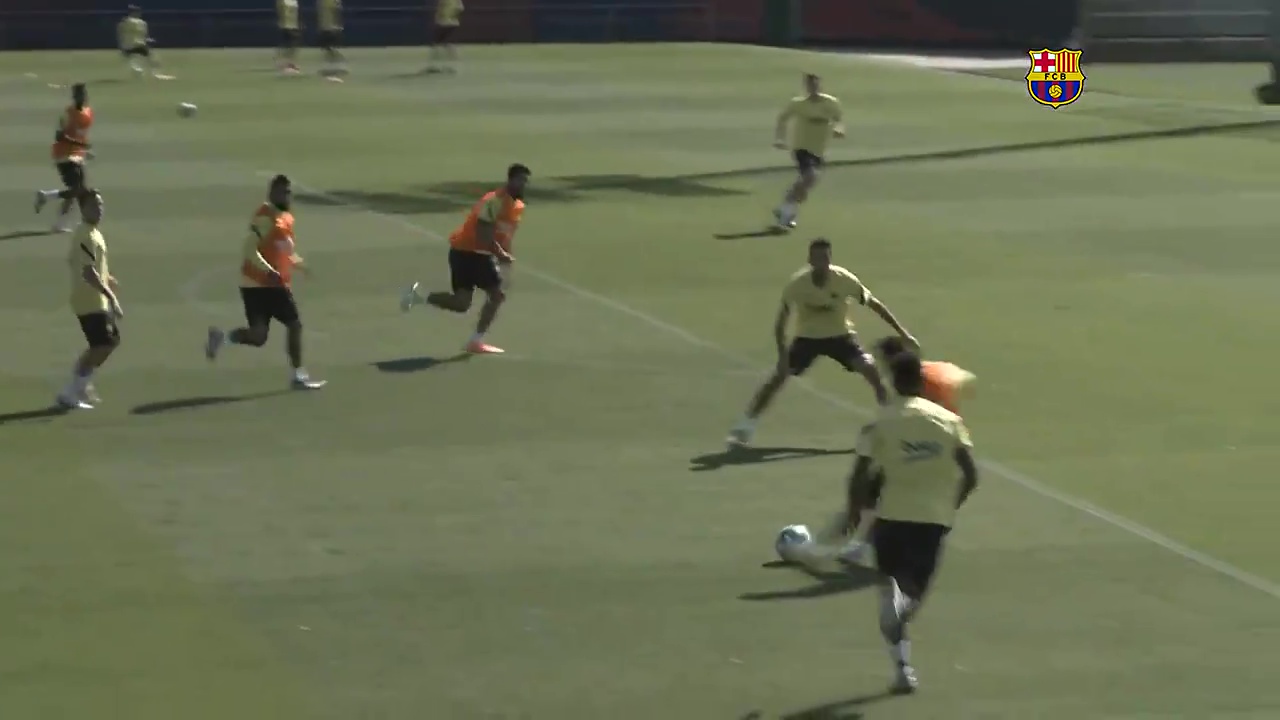 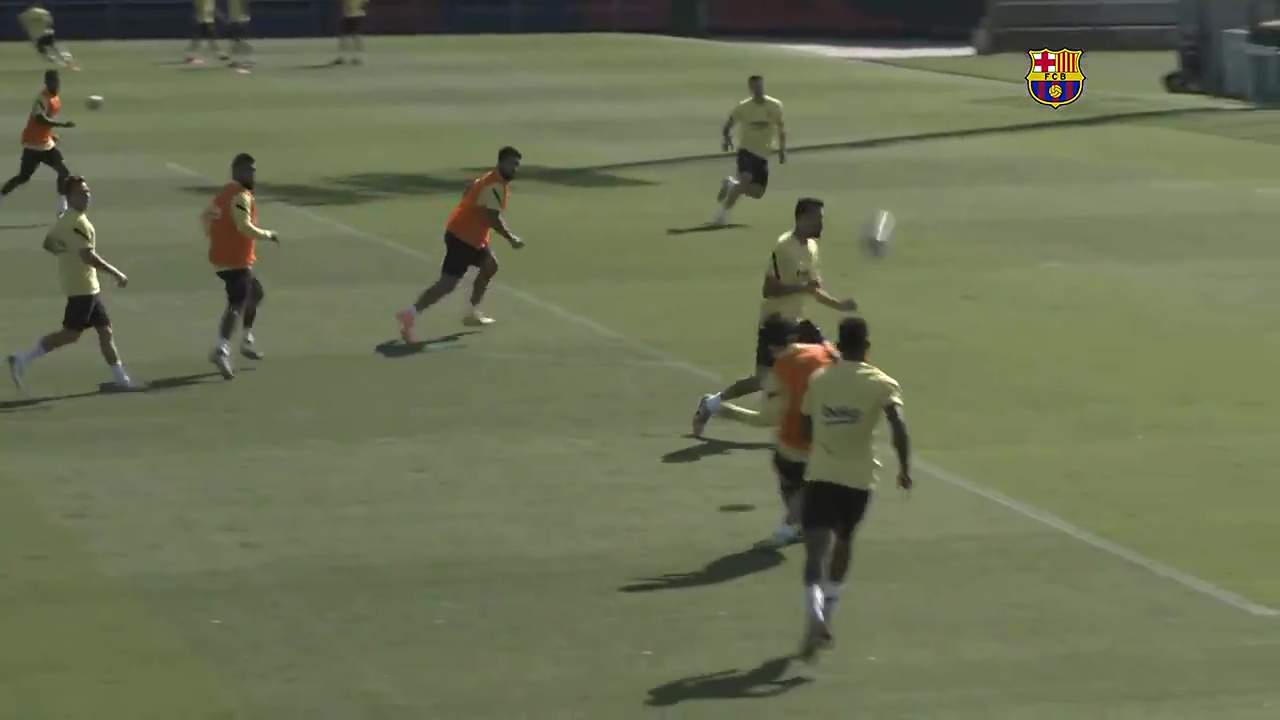 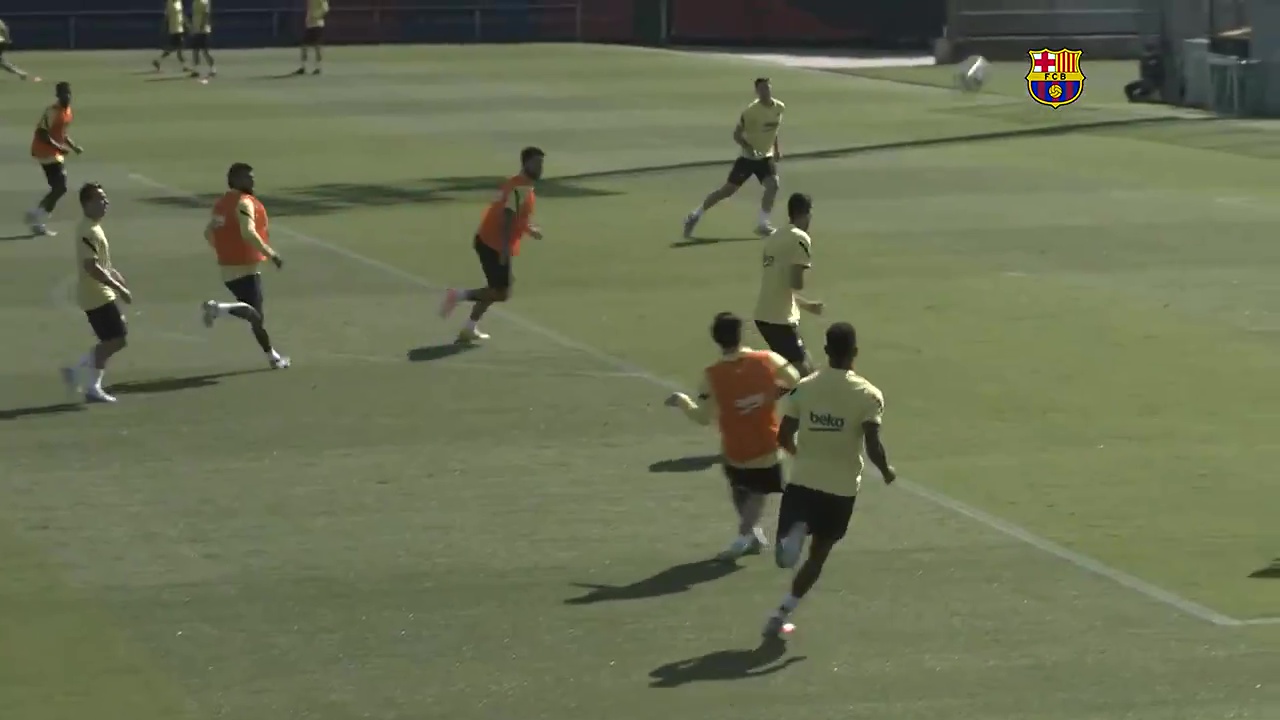 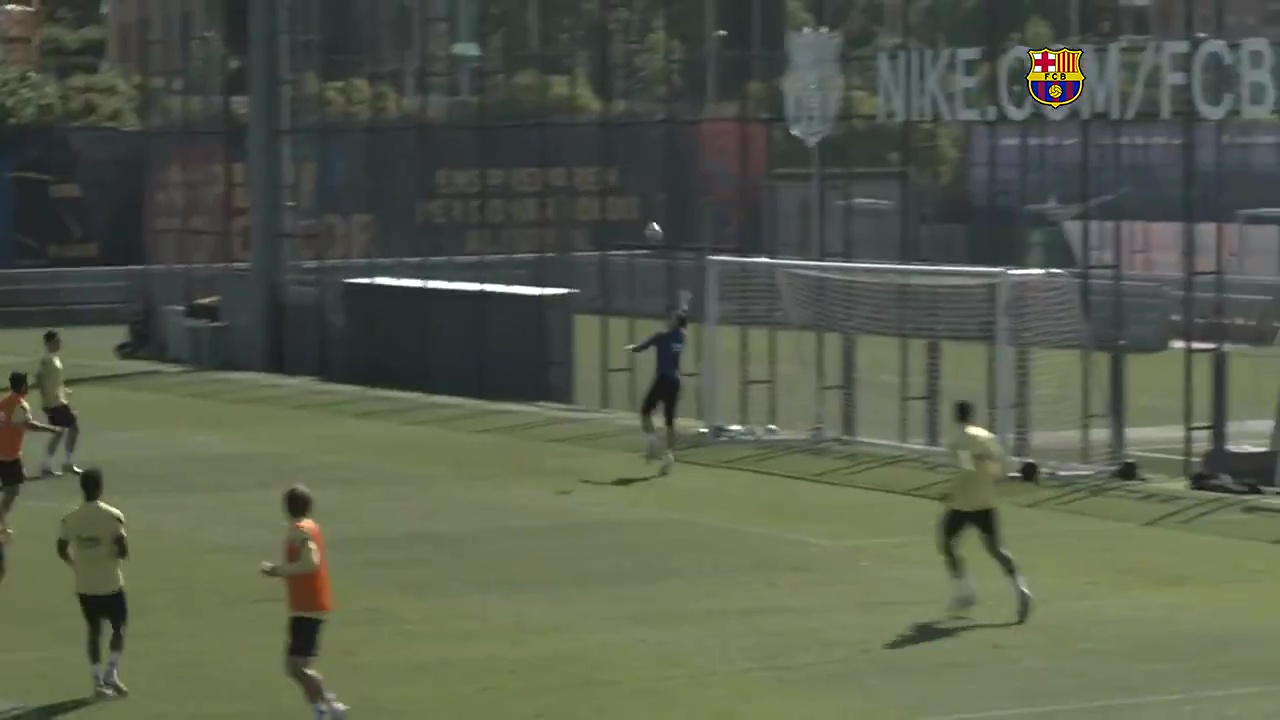 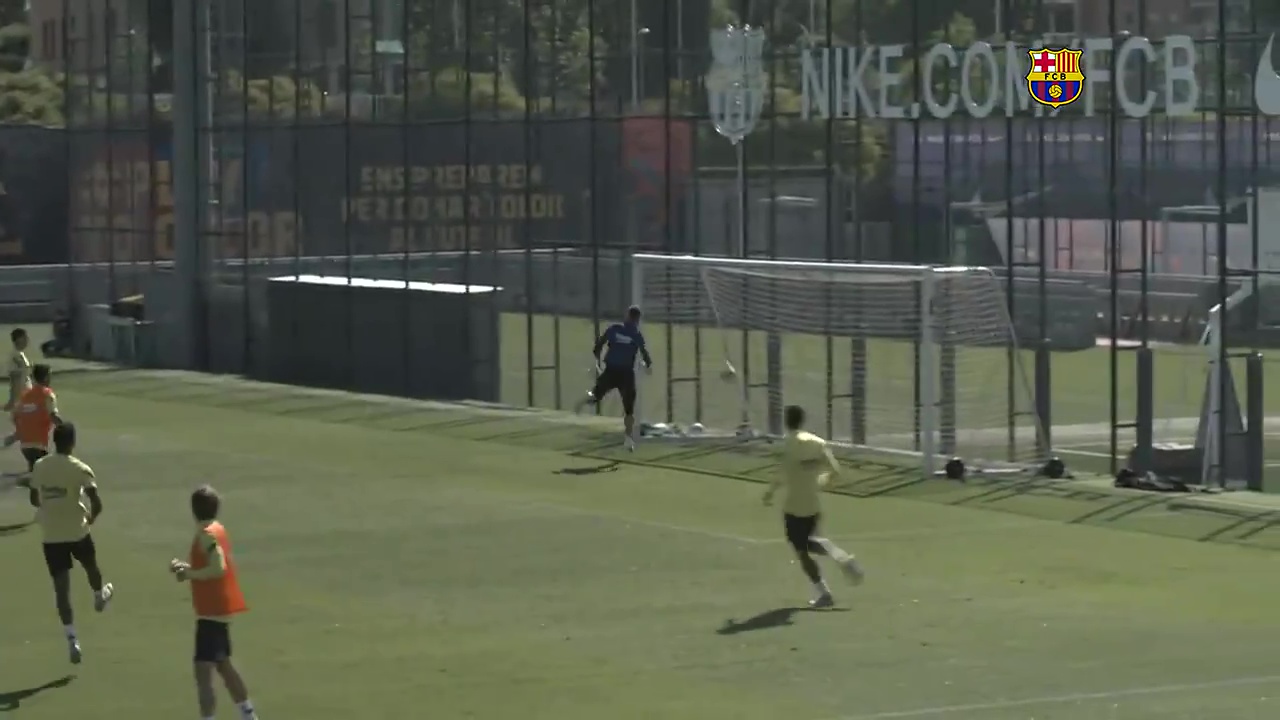 Club-captain Messi received a pass outside the penalty box.

With a first-time effort and on the turn, he wrapped his wand of a left foot around the ball.

The sumptuous finish was simply too good for the helpless goalkeeper who could only clutch at thin air before picking the ball out of the back of the net.

One said: "Messi is something else. King of football."

A third added: "He has been practising these outrageous long range curlers and chips…..keepers aren't prepared for these at all."

And when Barcelona shared the clip, they simply put: "Too good Leo."

The goal will be a welcome sight for Barca boss Quique Setien, who was sweating on his star man's fitness ahead of the season restart.

Messi was a reported doubt for the LaLiga return after tweaking a muscle in his leg last week.

The Argentina legend felt a sharp pain in his right adductor towards the end of training and immediately went for a scan.

Alarm bells were ringing at the Nou Camp because Messi has scored 24 goals and provided 16 assists so far this term, with 19 strikes in LaLiga.

But it appears Messi made a swift recovery, returning to full training on Monday, and is expected to be ready to play come Saturday when Barca visit Mallorca, two days after Sevilla and Real Betis get things back underway.

That is the first in a run of 11 matches in just five weeks which will complete the league season.

The Catalan giants currently sit top on 58 points, just two clear of arch-rivals Real Madrid, with Los Blancos boasting a better head-to-head record thanks to a 0-0 draw and 2-0 win.

However, it could get awkward for Messi as he comes face to face with Mallorca boss Vicente Moreno again.

The pair had to be separated in their last meeting after a furious spat on the touchline at the Nou Camp.

Leo believed he had been blatantly fouled in front on the benches and Moreno disagreed.

When things escalated, Ivan Rakitic even had to step in to break up the heated clash.

But Messi had already marked the Mallorca boss' card when he was in his playing days at Xerez.

The former defender committed a crunching foul on the Argentine ace and it seems there's been bad blood ever since.

When Moreno was asked if he should have held his tongue with Messi in their last meeting, he said: "And why not make him angry?

"He is a player like any other, you can have any situation with him. There are certain players who seem to be in a bubble and you can't seem to talk to them, but it doesn't matter.

"He believed that he was fouled in front of the bench and I thought that was not the case.

"And it seems that he was upset, but it should not be given more importance. I already knew that when you win the Ballon d'Or double and a hat-trick. It didn't look good."