BREK SHEA made an instant impact at Inter Miami's pre-season training… after catching a snake with his BARE HANDS.

The new MLS season hasn't even kicked off yet, but the former Stoke star, 31, has already recorded his first assist since re-signing for Phil Neville's side. 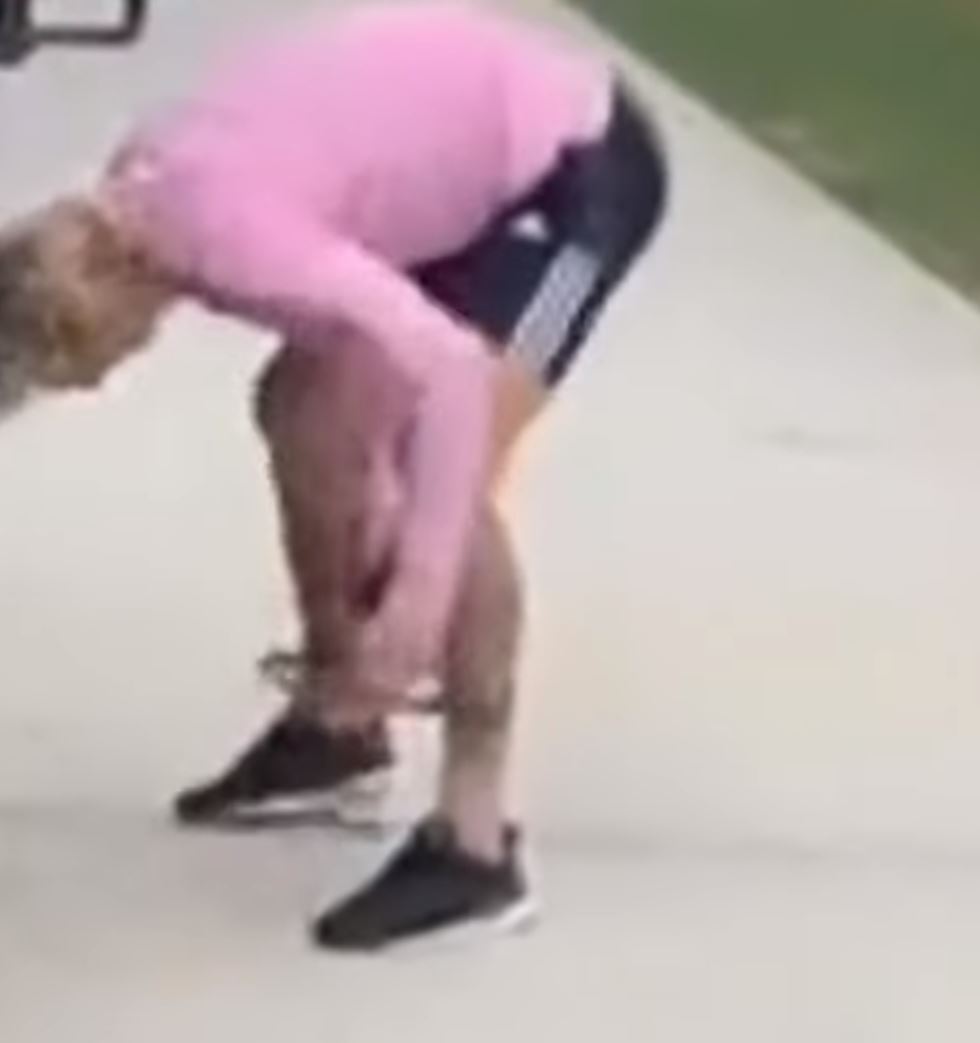 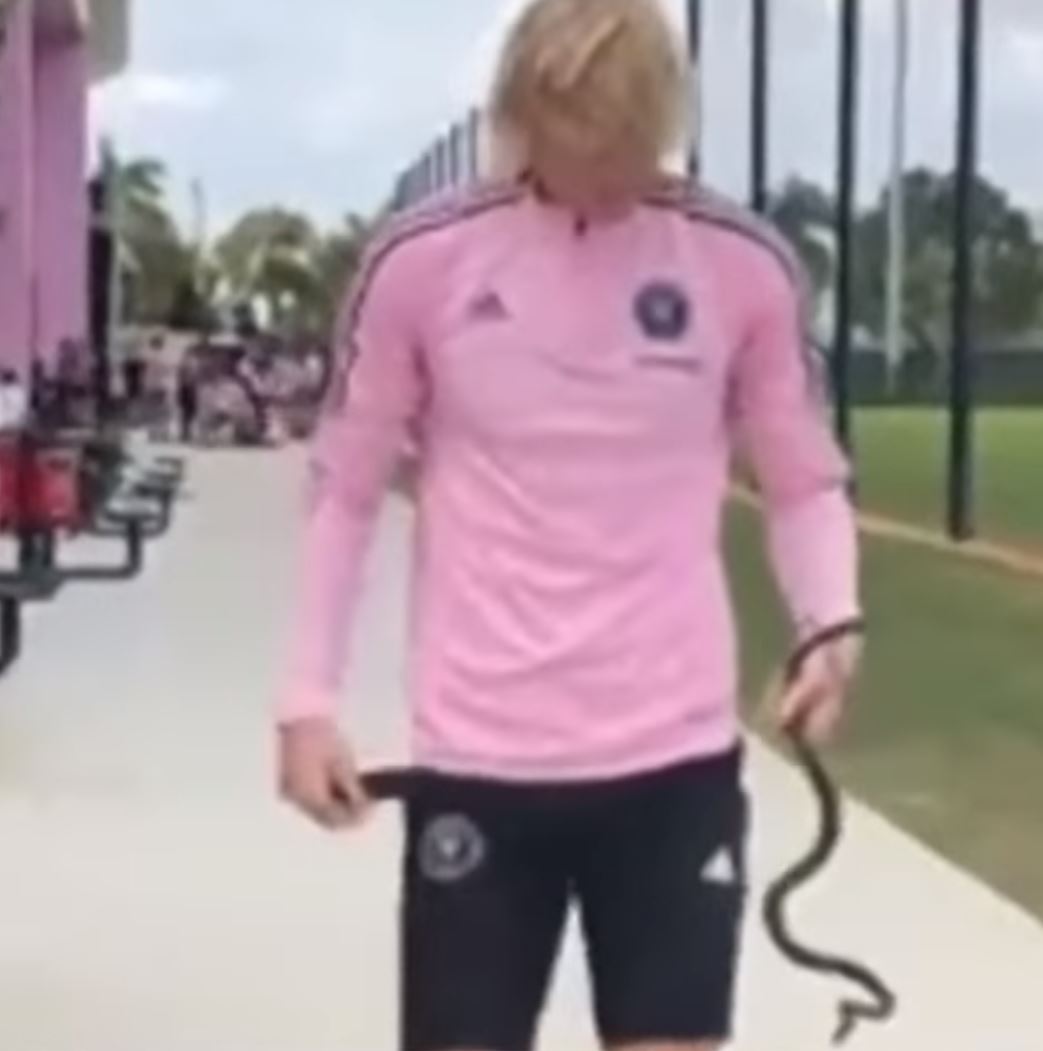 Channelling his inner Steve Irwin, the Texas native came to rescue at training after he removed the unexpected visitor in Fort Lauderdale.

The 2013 Concacaf Gold Cup winner, who joined the Potters from FC Dallas in January that year, could be seen calmly grabbing the snake.

A video tweeted out by Inter Miami showed the versatile winger/left-back picking up the snake as it began to coil around his leg.

He then put the reptile in a rubbish bin for a member of Miami's staff to carry it out into the parking lot.

Shea revealed that it was just another day for him having grown up with snakes and lizards.

Speaking to the Miami Herald, he said: "I grew up having pet snakes, lizards, everything, I enjoy them.

"Most people are scared of them, but they’re pretty nice.

"They were saying 'Watch out, there’s a snake,' and I just wanted to see it.”

It probably wasn't an issue Shea encountered too often in his brief spell in England, during which he also spent time on loan at Barnsley and Birmingham.

Inter Miami, owned by David Beckham, released Shea at the end of last season, only to recently resign him for the upcoming campaign.

And Shea has spoken of his delight at being given a new deal. 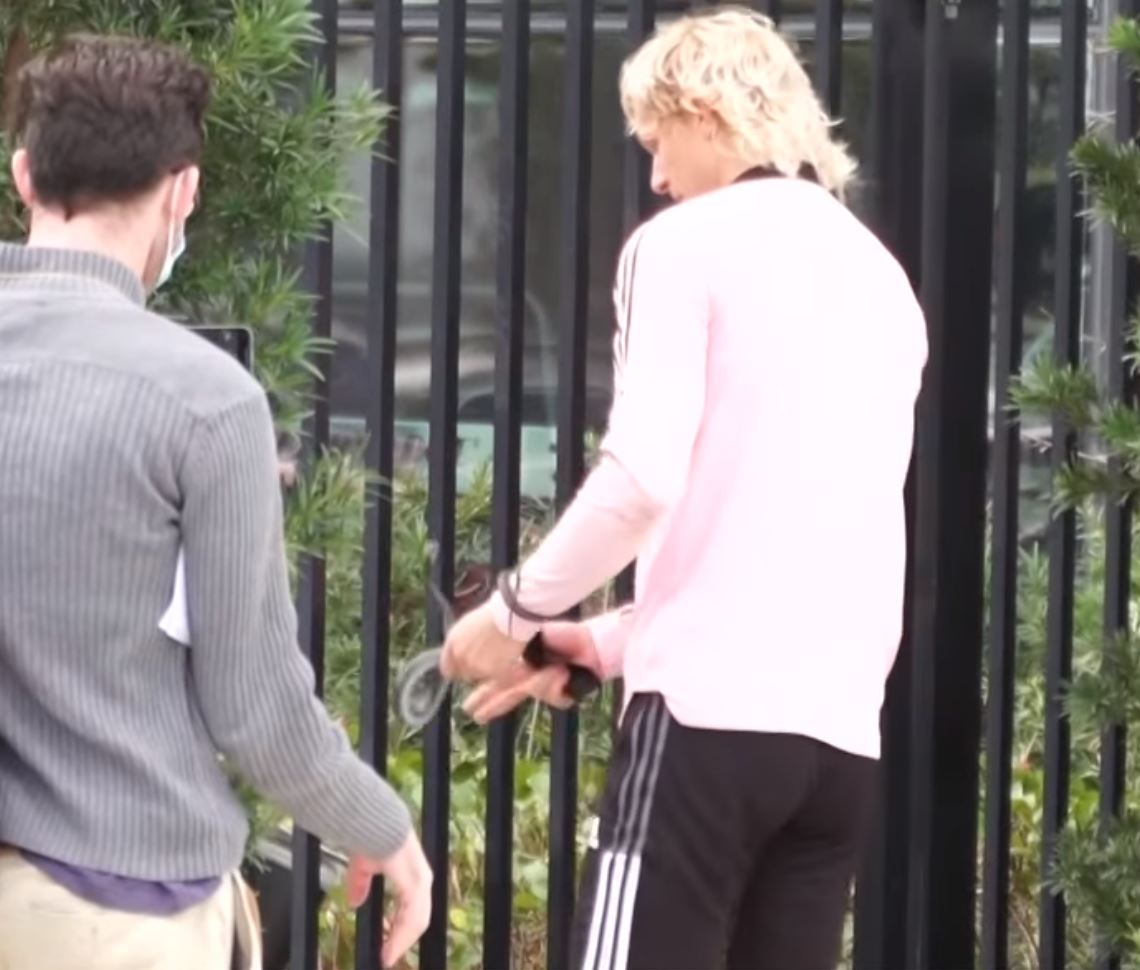 "If I’m a starter, or whenever I get subbed in, I’m going to give everything I have every time I’m on the field.

“It’s been great, everyone has a lot of energy, excited. I’ve been impressed by a lot of guys. They definitely have a lot more energy, a lot of bite, a lot of hunger, so it’s exciting."