WATFORD are edging closer to signing River Plate striker Rafael Borre on a free transfer, according to reports.

But the Hornets reportedly face competition from Italian giants Lazio who are also said to be keen on the Colombian. 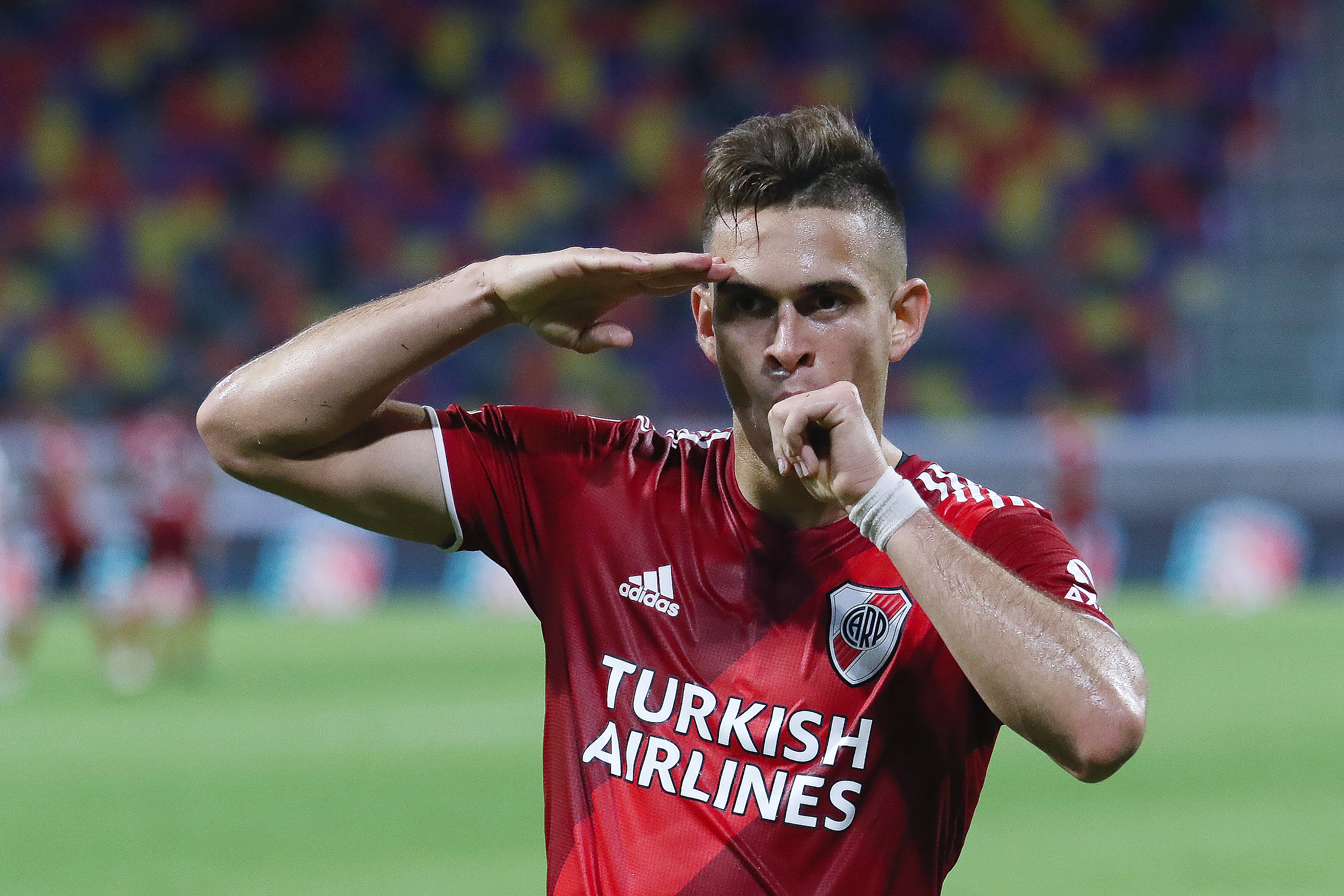 Borre, 25, is leaving Argentine side River Plate — where he played in the Copa Libertadores final in 2019 — and wants to come back to Europe.

His contract expires on June 30 and despite the Buenos Aires based side wanting to extend, the forward will leave El Monumental.

The Colombia international – who scored eight goals in 13 league appearances last season – was with Atletico Madrid early in his career before heading back to South America for more regular action.

Watford boss Xisco Munoz is looking for a couple of new strikers and Borre would fit in neatly with his limited budget.

The Hornets signed Borre’s countryman Carlos Sanchez in the promotion run-in and could land the forward.

Watford's recruitment drive comes after they finished the season second in the Championship to secure an immediate return to the Premier League.

But they will have to battle Lazio for his signature, according to TNT.

The Romans appointed Maurizio Sarri as their new boss with a hilarious cigarette tweet on Wednesday.

The 62-year-old will take charge of the Serie A giants and they poked fun at the ex-Chelsea boss' chain smoking habit on Twitter.

Sarri has reportedly been offered a two-year deal worth around £2.5million-a-season.

Earlier this week it emerged Sarri is planning to raid his old side Chelsea and wants to bring Marcos Alonso and Ruben Loftus-Cheek to Lazio.