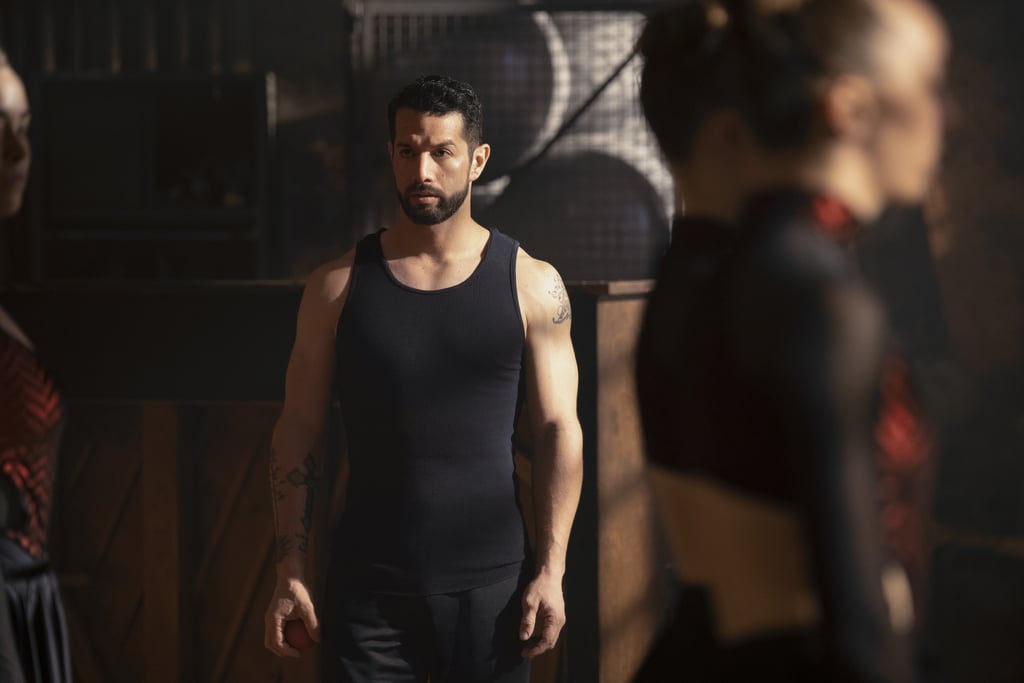 Netflix’s Tiny Pretty Things starts with one big mystery and ends with another, though the second whodunnit is a little more fatal than the first. At the end of season one, the show uncovers the truth behind the fall of Archer School of Ballet’s star pupil Cassie Shore and exposes the dirty deeds done by the school’s director, Monique Dubois, leading to a shift in the school’s direction. But there are still several loose ends left untied, and the biggest one happens during the very last moments of the season. Officer Isabel discovers Neveah, Bette, and June standing around the body of Ramon Costa, ASB’s bad-boy choreographer, who’s been stabbed in the chest and is seemingly dead.

Once again, Neveah is at the center of the drama, and if Netflix gives viewers a second season, we’ll have to wade through the troubled waters surrounding Ramon and figure out who tried (or succeeded in) killing him. While we wait for the news, we’ve decided to check out the likely suspects and make predictions on who is the likely stabber. Was it one of ASB’s star students or somebody we haven’t even met yet? The game is afoot, fellow sleuths!