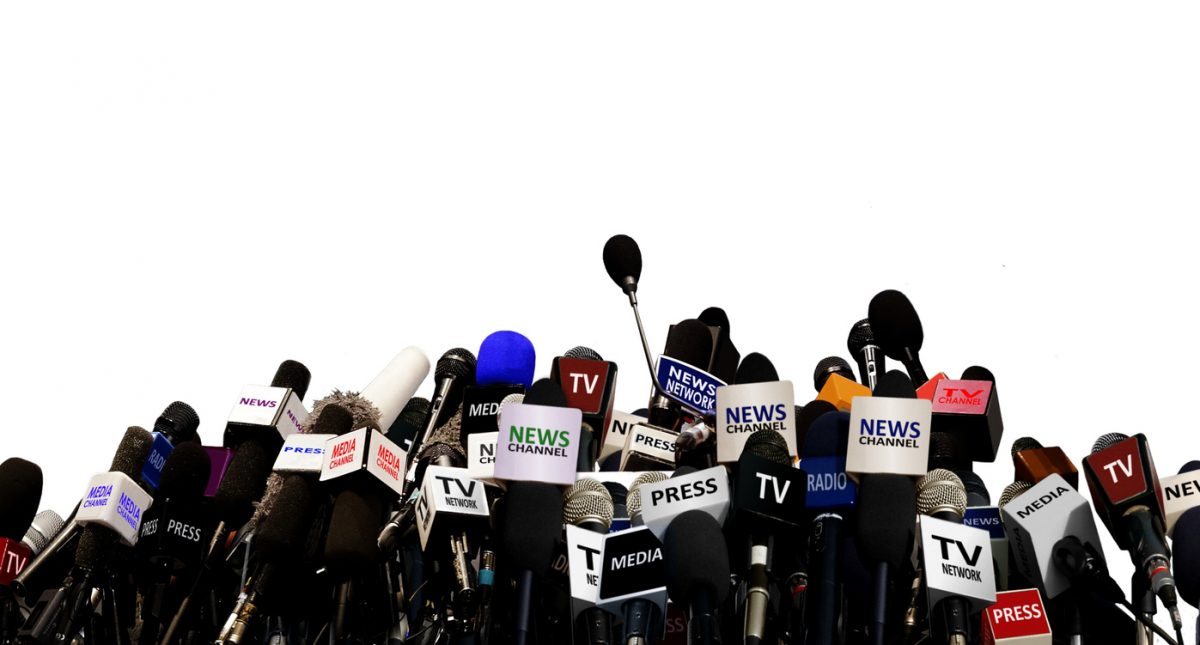 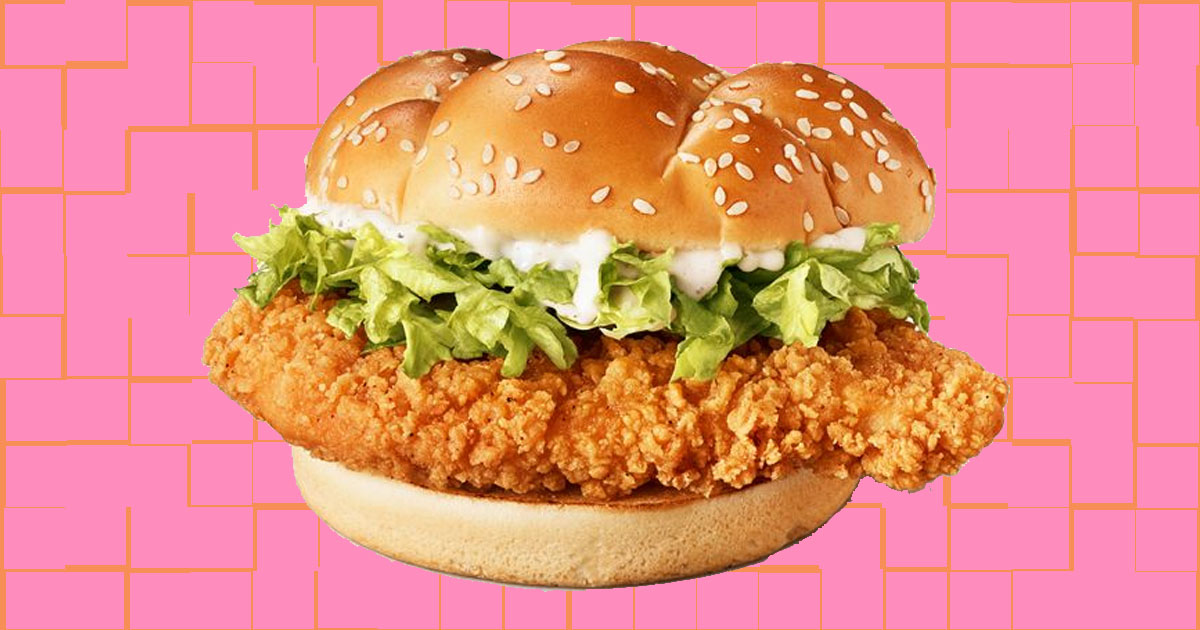 There’s no such thing as a free lunch, or so the saying goes – but when you work as a journalist, you do have the beauty of expensing one in exchange for content.

So that’s what saw some of Metro.co.uk’s staffers eschewing the usual canteen slop in favour of McDonald’s brand new McCrispy, which has been added to the menu in more recent weeks.

Made up of 100% chicken breast fillet and topped with a ‘crispy, crunchy coating’, the McCrispy is topped with ‘iceberg lettuce, black pepper mayo and a delicious sourdough-style sesame topped bun’ – all for the princely price of £4.99.

The burger, which is replacing the much-loved Chicken Legend after 15 years, has won a number of celebrity fans since it became available – Celebrity Juice host turned renowned food critic Keith Lemon described the foodstuff as ‘bang tidy’ – but does it really stand up to the taste test? Two writers have their say.

It’s the catfish of chicken burgers

As I was trusted with the company card to shell out for two McCrispy’s, I am ashamed to admit a dastardly thought came into my head. I could stand up, kiss my career goodbye and run for the hills, living a life of luxury courtesy of Metro.co.uk. After all, I was minted now.

But as it turns out having access to a company card is practically a requirement to buy a McCrispy. I had to check the order screen twice to make sure I hadn’t ordered a third one by mistake. Nope, my eyes were not deceiving me – it really is £4.99 for the burger on its own. If you want to make it an extra value meal with a side and a drink, the price creeps up to £6.49. The cost of living crisis really has hit everyone, huh?

The burger itself was pretty but petite – an appealing thatched pattern on the bun encasing its crispy contents, but otherwise, that’s pretty much all there is to it.

It’s effectively the Instagram model of fast food, the catfish of chicken burgers; it looks nice but there’s little more to it than a crispy chicken breast in bread. It’s as if McDonalds has super-sized a Chicken Select, put some peppery mayo in it and whacked up the price for it.

It’s a travesty that this – this – is what McDonald’s has to offer at such a high cost. Unlike the McPlant, which is genuinely delicious and somewhat revolutionary as it made their burgers enjoyable to those who swerve meat, the McCrispy offers nothing new or vaguely exciting. It may bumped the Chicken Legend off the menu, but the McCrispy will never replace it in our hearts. Sorry Maccies, but given the choice, I’d take a standard McChicken. With large fries, please.

A resounding Mc-Meh from me

As someone who doesn’t mind classing up their McDonald’s order, and having watched with alarm as the size of the McChicken sandwich has shrunk faster than the value of the pound, I was looking forward to this new offering.

I’m all for expanding the chicken range, and was a huge fan of the McSpicy, despite it somehow managing to pack more heat than a late-night vindaloo into a small sandwich

But the McCrispy? A resounding Mc-Meh from me.

Both bun and mayo are clearly meant to be a bougie version of their more humble (and cheaper) McChicken varieties, but I’m not sure the apparent upgrade is for the better.

The mayo lacks that so-bad-its-good sweetness of the McChicken, and the bun doesn’t really add anything beyond a pretty pattern.

As for the chicken itself, it didn’t taste much different from the Chicken Legend which, as I was told during my meal, is actually being bumped off the menu by this beige imposter. Scandalous.

And at the inflation-busting price of £4.99 (five whole pounds for a McDonald’s burger?) it won’t be this I’ll be reaching for when I’m next in need of a hungover Maccies fix.

I just wish I could still reach for the Chicken Legend. Gone too soon.