STEPHEN and Katrina Fuja jumped at the chance to move to a bigger house with their baby daughter much earlier than planned after hearing they could save thousands of pounds in stamp duty.

But nine months on, one property chain collapse and 15 house viewings later, the couple from Essex still have no completion date and just over one day left to cash in on a £6,000 saving. 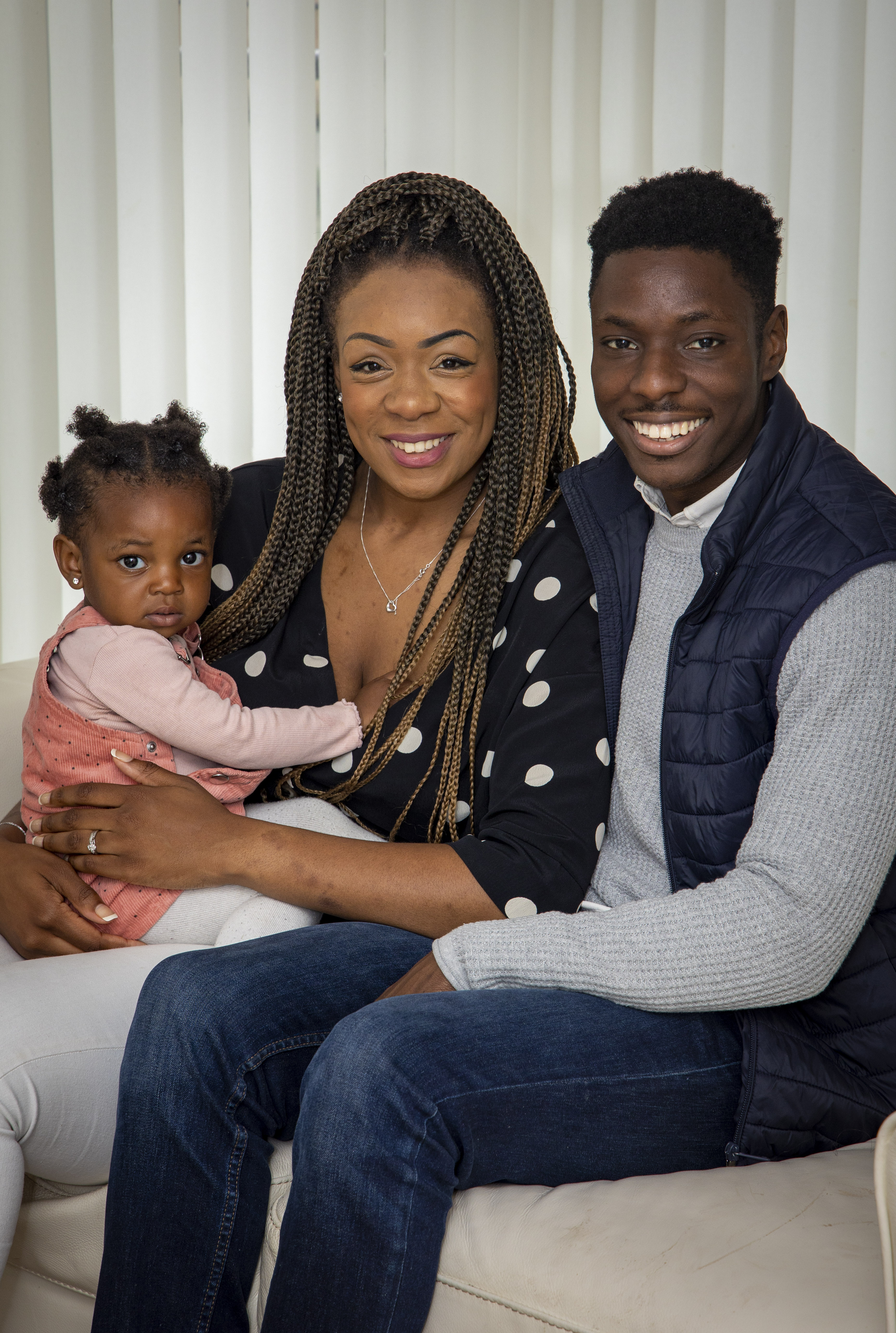 Stephen and his wife Katrina, both 29, have their hearts set on moving from their two-bed flat to a spacious three-bedroom semi-detached house and garden.

“We had a lovely new addition to our family during lockdown last year, a baby girl,” said Stephen who works in finance.

“We were spurred on by the stamp duty relief to bring forward our house move knowing we would be able to save a substantial amount of money.”

To avoid the rush, Stephen and Katrina, a teacher, put their flat up for sale in November.

What is stamp duty?

STAMP duty land tax (SDLT) is a lump sum payment anyone buying a property or piece of land over a certain price has to pay.

Up until July 8 2020, most house-buyers in England and Northern Ireland had to pay stamp duty on properties over £125,000.

The Chancellor extended the help until September 2021 in his Spring Budget.

The holiday will last in full until June, before being reduced to £250,000 from July.

The rate a buyer has to fork out varies depending on the price and type of property.

Rates are different depending on whether it is residential, a second home or buy-to-let, or whether you're a first-time buyer.

The usual system in England for residential properties means:

For second homes or buy to let properties:

Stamp duty rates are different in Scotland and Wales.

But the property chain collapsed just weeks before the end of the first stamp duty deadline of March 31.

With an extension to the deadline granted until June 30, the couple threw themselves back into the property search and made an offer on another house. But time was now against them.

In July last year after the first national lockdown had ended, Chancellor Rishi Sunak announced stamp duty would be temporarily scrapped on the first £500,000 of a property purchase price until the end of March to breathe life back into the housing market.

A further three-month extension was granted in the Spring Budget, to end on June 30. 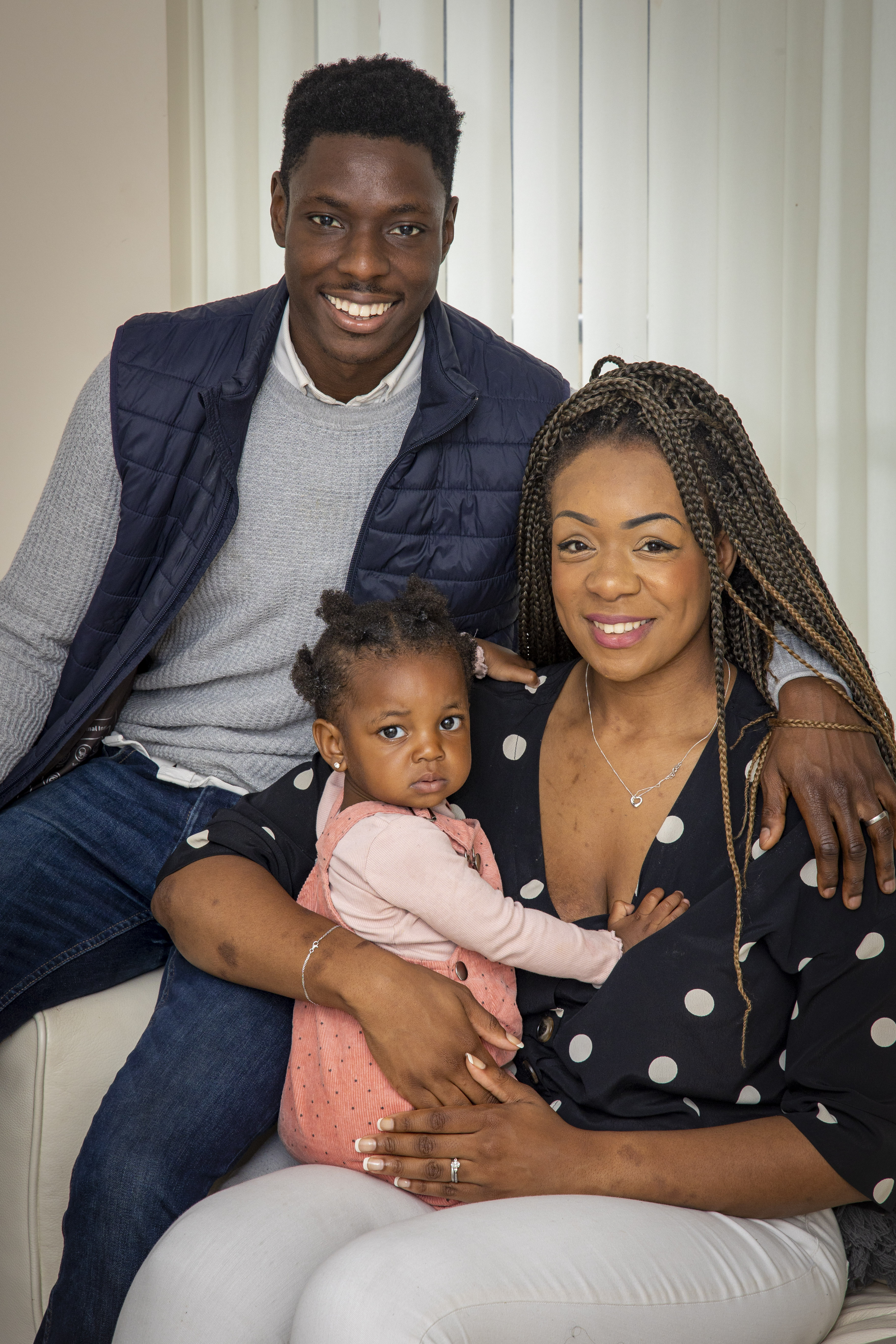 After that the tax relief tapers off so only the first £250,000 is stamp duty free until the end of September. The normal threshold of £125,000 resumes from October 1.

Buyers who put their house moves on hold during Brexit negotiations and then as the first wave of the pandemic hit were unleashed on to the market along with hundreds of thousands of families incentivised by a stamp duty saving of up to £15,000.

More than 700,000 sales have been agreed and are currently going through the legal system, the highest number in a decade, according to Rightmove.

And with homes in short supply, bidding wars among desperate buyers have been reported across the country.

The holiday has even pushed up house prices, which are rising at their fastest rate since 2004, according to data published today by Nationwide Building Society.

“I think we’ve probably viewed and bid on more than 15 different properties and in all but a handful I was asked for my best and final offer, over the asking price, straight away,” said Stephen.

The couple have also suffered delays waiting for their local authority searches to come back and say their sellers are not in the same rush to complete, which is slowing the process down. 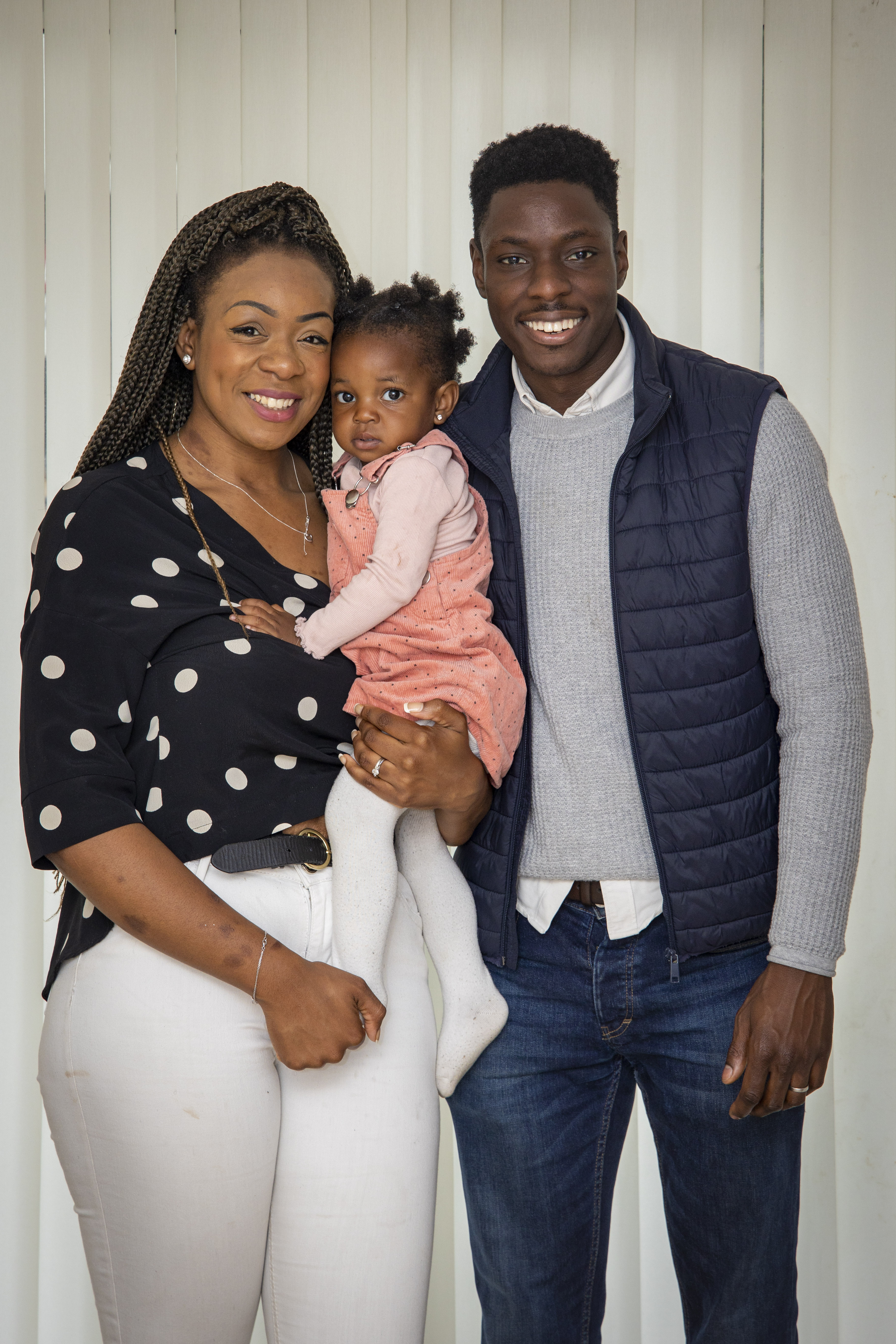 “We’re on the cusp of exchanging,” he said. “We’re concerned we may not make it but we’re hoping for a completion date this week.”

They plan to go ahead with the purchase anyway, but don’t want to miss out on the “substantial” saving.

Solicitors are battling to get transactions completed before the deadline. But soaring caseloads mean the legal profession has been pushed to breaking point. In April alone, case volumes were 74% higher than average workloads, according to Reallymoving.

Combined with working from home rules and local authority searches taking months to return, the average time it takes from agreeing a sale to getting the keys has doubled from two to four months. 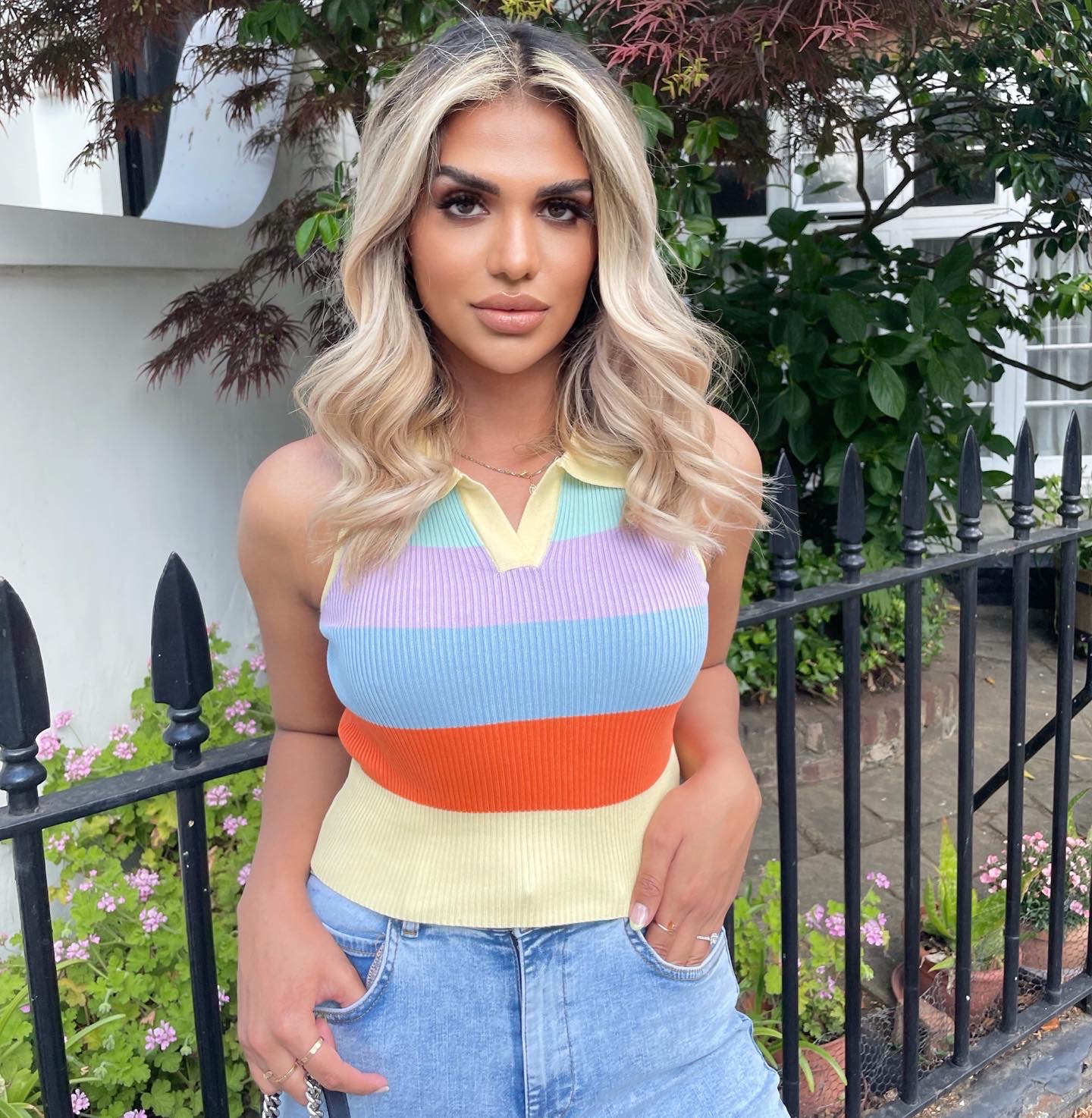 First-time buyer Faye Dickinson fears she may miss the June 30 deadline by “a matter of days”. She will lose a stamp duty saving of more than £13,000.

More than 160,000 sales agreed before April 1 will not complete by June 30 according to property data firm TwentyCi.

Faye’s offer on a two-bed flat in London was accepted on February 12, but a two-month delay in getting local authority searches on top of being stuck in a conveyancing log jam means Faye may not complete her purchase before the deadline.

“We’ve been saving for years to get to this point, and now we might have to pay this huge bill when it’s not our fault,” says Faye.

She is buying a two-bedroomed flat in London with her fiancée. If they have to pay the stamp duty bill, she says they will have to rethink their mortgage finance plans. 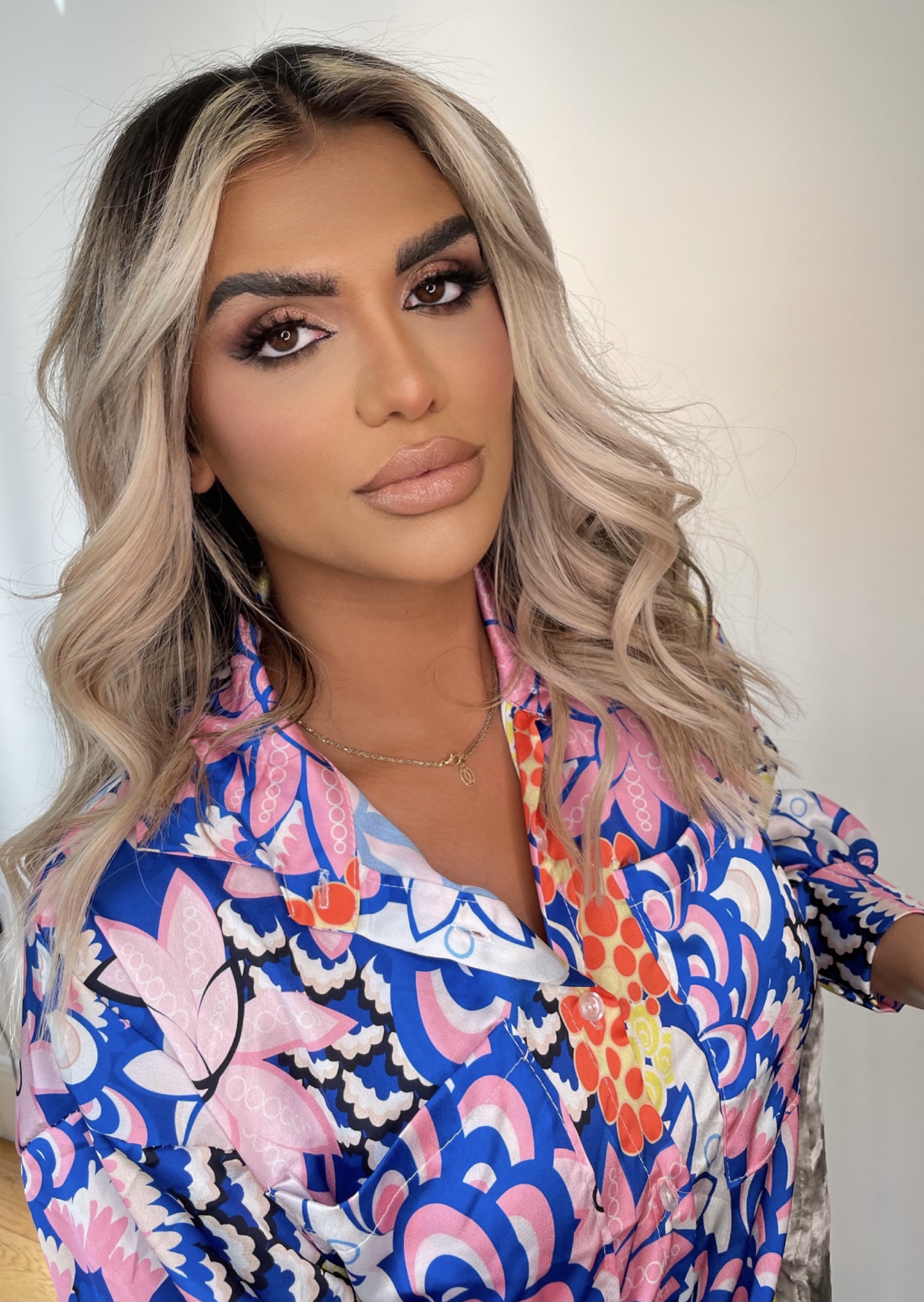 “It’s ridiculous, we waited two months to get the local authority searches back and there are so many applications, solicitors are working from home, and we’re in a queue with everyone else.”

Faye says her solicitor is doing everything they can to beat the deadline, but they can’t guarantee her purchase will complete before the end of the month.

“We expected it to take four months because it’s a leasehold flat but it’s five months now and they still haven’t finalised it.”

“I have really bad anxiety thinking that we might miss the deadline by a matter of days.

“All I can do is keep calling my solicitor which must be annoying for her, but what else can I do? 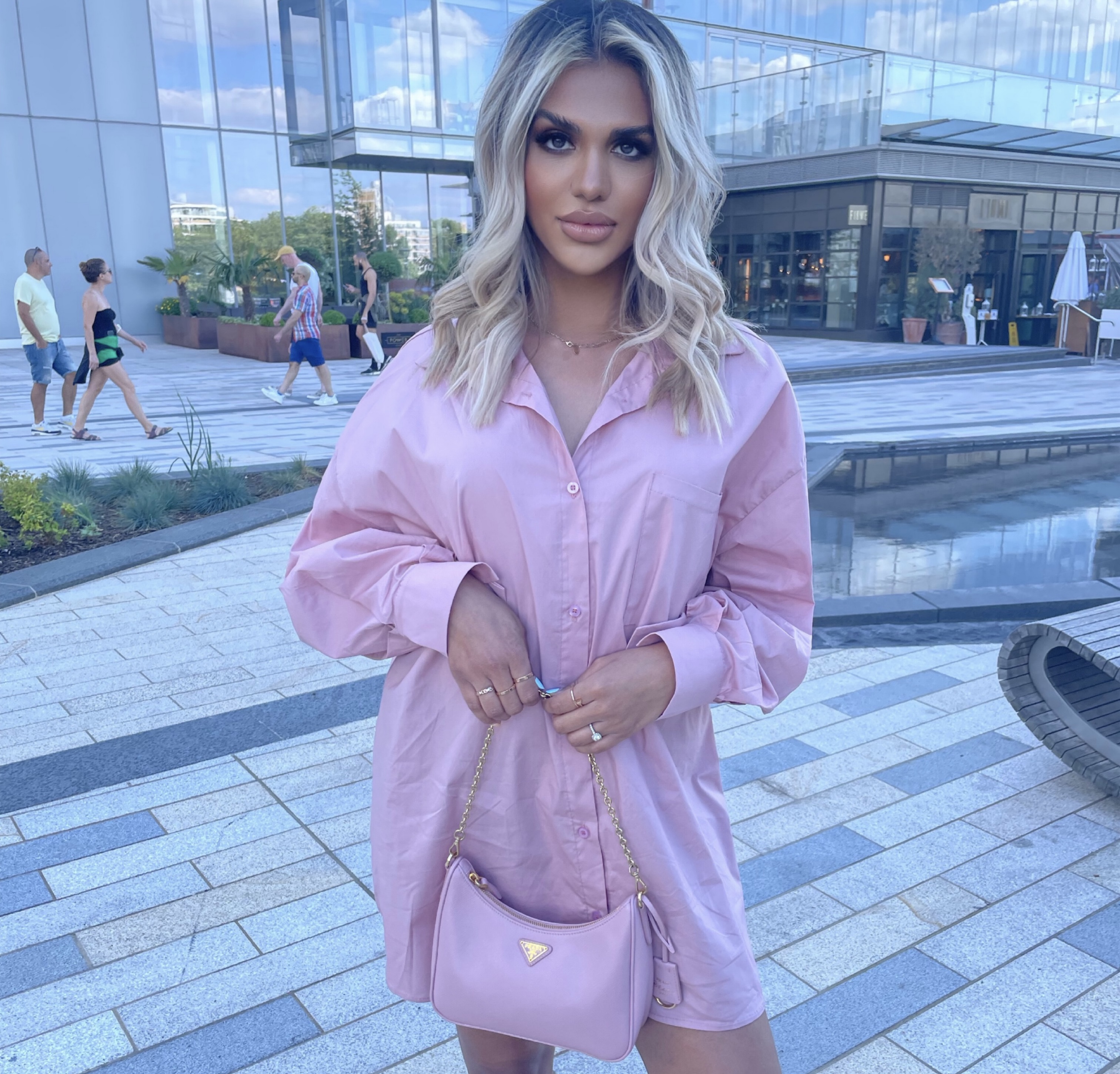 “People who have already started their legal work before the June 30 should be allowed to still have the saving.”

Beth Rudolf, director of delivery at trade body the Conveyancing Association said: “Conveyancers are working every hour there is to ensure as many clients as possible meet the deadline and secure the stamp duty saving.

“There has been unprecedented demand and activity to deal with and there have clearly been parts of the process subject to delay, such as local searches, which are often beyond anyone’s control, particularly as most people are still working from home.

“We would urge clients to have faith in the process and to be confident that their conveyancers are doing everything they can.”

Pubs will sell 1.3million fewer pints and lose £5million during tomorrow’s match due to Covid restrictions.