WEST HAM could be the perfect destination for 'magician-like' Mesut Ozil, according to Hammers cult hero Carlton Cole.

Arsenal have cast Ozil out in the cold and former striker Cole reckons a spell in East London could benefit all parties. 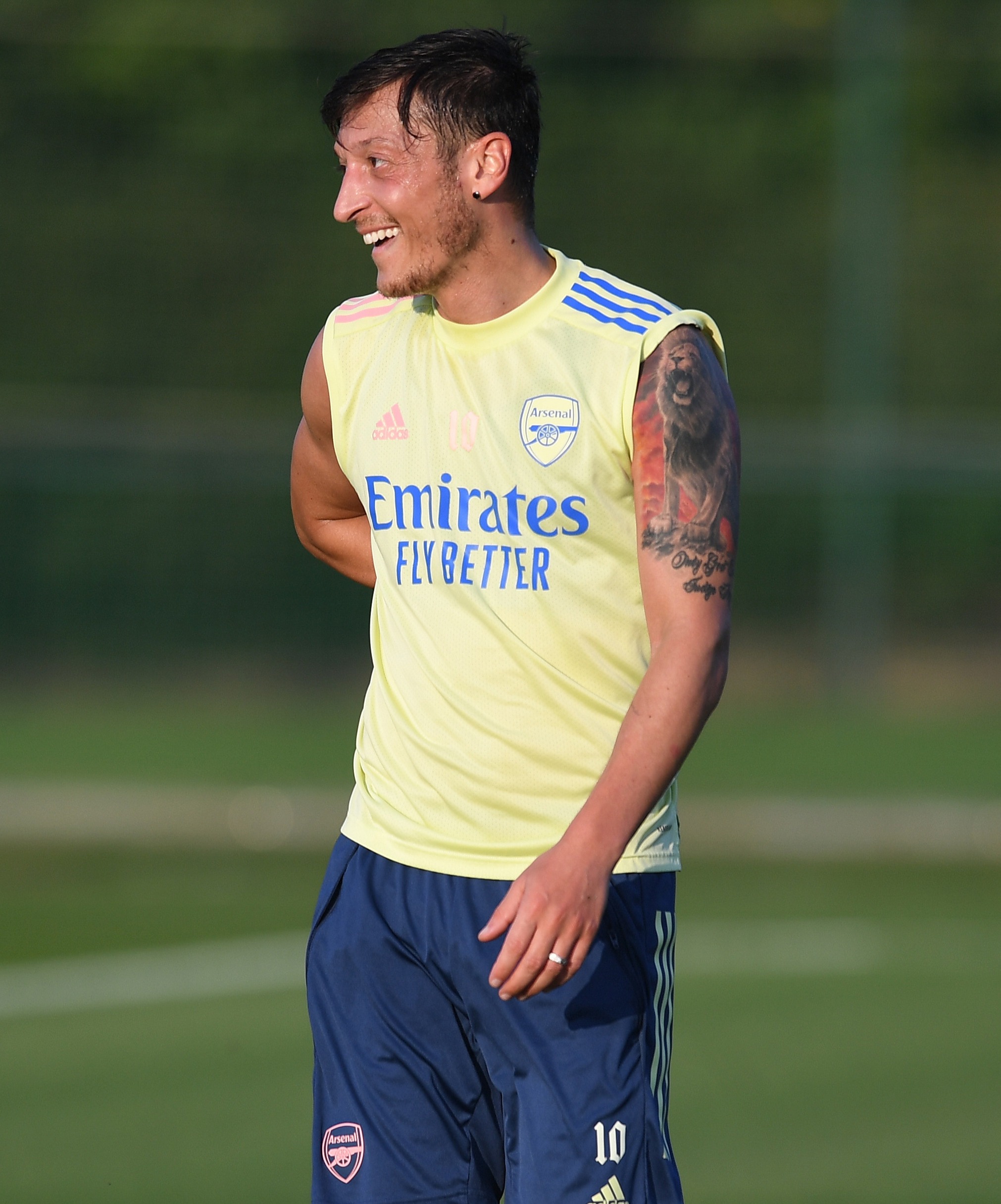 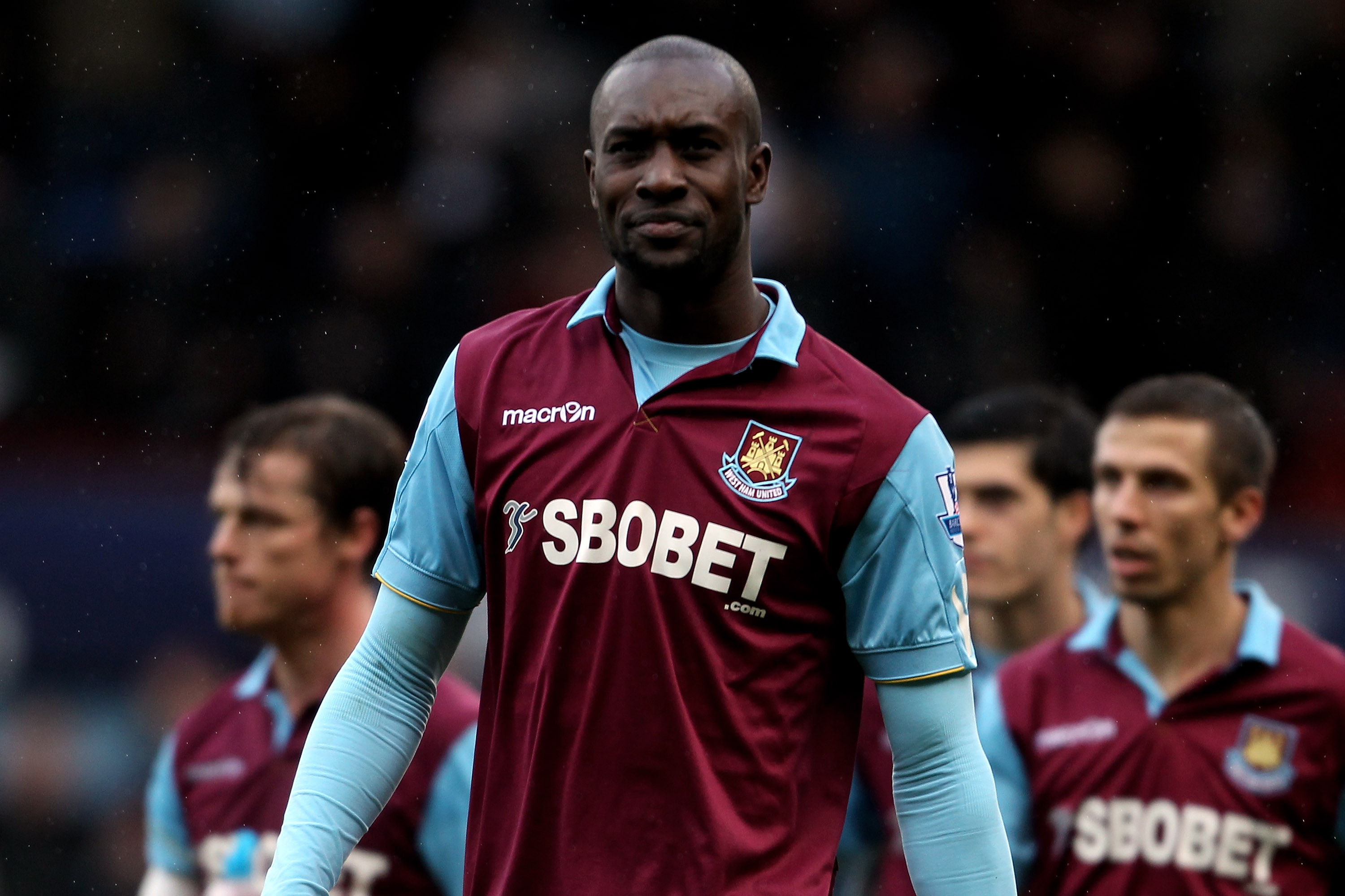 Things between Ozil and the Gunners have got bitter with the playmaker branding them 'disloyal'.

He has been left out of Mikel Arteta's Premier League AND Europa League squads with his Arsenal career seemingly over.

And Irons legend Cole reckons he would slot in just fine at his old club.

Asked whether Ozil would be a good fit at London Stadium, Cole told talkSPORT: "Of course.

"West Ham have always liked those kind of players, those magician-like players.

“Arsenal would have benefitted from having him in their squad, but he clearly doesn’t fit in at the moment.”

Ozil yesterday aimed another thinly veiled dig at the club in an affectionate birthday message to Arsene Wenger.

Wenger turned 70 on Thursday and Ozil took to Twitter to wish him many happy returns.

The playmaker uploaded two pictures of Wenger planting kisses on the German after Arsenal matches.

And alongside the nostalgic snaps, the 32-year-old wrote: "Happy Birthday, boss!

"Thanks for all your trust and support you've given me from my first until your last day @Arsenal FC.

"Without a doubt one of the greatest managers in the Premier League history – always respectful, fair & honest. Wishing you all the best."

The post came just a day after Ozil lashed out at the 'disloyal' North London club in an Instagram statement.

This is a difficult message to write to the @Arsenal fans that I’ve played for over the past few years. I’m really deeply disappointed by the fact that I have not been registered for the @premierleague season for the time being. Upon signing my new contract in 2018, I pledged my loyalty and allegiance to the club that I love, Arsenal, and it saddens me that this has not been reciprocated. As I have just found out, loyalty is hard to come by nowadays. I've always tried to remain positive from week to week that there's maybe a chance to get back in the squad soon again. That's why I kept silent so far. Before the Coronavirus break I was really happy with the development under our new coach Mikel Arteta – we've been on a positive way and I would say my performances were on a really good level.But then things changed, again, and I was not longer allowed to play football for Arsenal. What else can I say? London still feels like home, I still have many good friends in this team, and I still feel a strong connection with the fans of this club. No matter what, I will keep fighting for my chance and not let my 8th season at Arsenal end like this. 🙏🏼🙏🏼 I can promise you that this hard decision won't change anything in my mindset – I will continue to train as best as I can and wherever possible use my voice against inhumanity and for justice. #M1Ö #YaGunnersYa

Arsenal are desperate to offload the £350,000-a-week star, but Ozil claims he is determined ‘not to let’ his time at the Emirates end like this.

Arsenal boss Arteta claimed Ozil has nobody to blame but himself before the Gunners' 2-1 Europa League victory at Rapid Vienna last night.

And after the game, Ozil was offered a pundit role in the BT Sport studio when he revealed he watched the match on TV.

Earlier this month, Wenger opened up on the confrontation between Ozil and Arsenal saying more is going on behind the scenes.