Home » Lifestyle » We’ve got our first details about the next Sony Xperia, and it’s time to get excited

We’ve got our first details about the next Sony Xperia, and it’s time to get excited 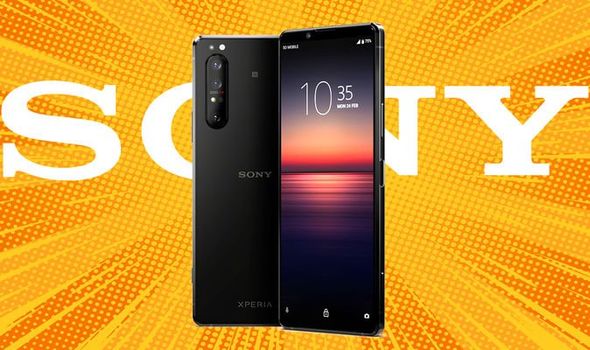 Sony might’ve been focused on its stellar next-generation console – PlayStation 5 – of late, but it seems the Japanese firm is turning its attention back towards its smartphone line-up. While the Xperia series hasn’t troubled the best-seller list for some time, these handsets still have a loyal fan base.

And with millions of people with a shiny new Sony console sitting pretty beneath their telly, it could be the perfect time for Sony to convince customers they need a smartphone from the same company. What is sure to make convincing people to switch back to the Xperia brand even easier is the unbelievable specs that are purportedly coming to the next flagship from Sony.

Recent leaks from ZACKBUKS, a prominent user on Chinese social network Weibo, have revealed what to expect from the successor to the Sony Xperia 1 II, which will apparently stick with the same naming convention and be branded Sony Xperia 1 III. Sony believes this branding, which borrows a common convention with professional cameras, makes it easier for customers.

Regardless of the somewhat clunky name, the Xperia 1 III sounds like a real beast. According to ZACKBUKS, Sony is preparing a periscope zoom camera to provide lossless quality images from a distance. While the Xperia 1 II had a 3x optical telephoto camera, the addition of a periscope system – like those we’ve already seen on flagship phones from Huawei and Samsung – could allow Sony to support 5x or 10x zoom capabilities on its next handset. 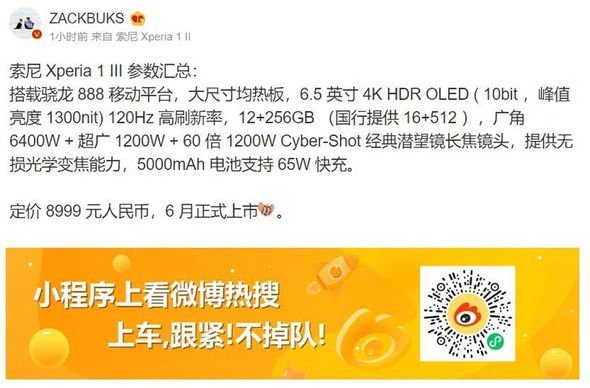 As well as enhanced zoom, Sony is also purportedly planning a 64MP wide-angle main camera and a 12MP ultra-wide sensor to boot.

Under the bonnet, ZACKBUKS claims we’ll find a flagship Qualcomm Snapdragon 888 chipset. We wouldn’t expect any less than this system-on-a-chip on a top-tier handset in 2021. Sony is coupling that chipset with either 12GB or 16GB of RAM, depending on which model you buy.

Frankly, that’s the amount of memory you’d expect to find in most laptops… provided the tipster is accurate, there should be no chance of seeing any stuttering or loading with the Xperia 1 III, regardless of whether you’re playing graphics-intensive games, editing video, or more.

Rounding off the rumours, ZACKBUKS expects Sony to ship a 6.5-inch OLED display with its flagship phone. Sony is widely-tipped to stick with the cinematic 21:9 aspect ratio, which is handy for running app side-by-side in portrait mode – and watching movies and (some) TV boxsets in landscape without any of those pesky black bars above and below the image. The leak suggests Sony will use a 4K Ultra HD quality panel with support for 10-bit colour and a refresh-rate up to 120Hz for silky-smooth scrolling.

Express.co.uk will have all the news on the Xperia 1 III as soon as it’s confirmed, so stay tuned.