Home » Lifestyle » What happens if Masters is rained off on Thursday? Weather forecast set for heavy rain and thunder

What happens if Masters is rained off on Thursday? Weather forecast set for heavy rain and thunder

GOLF fans will have one eye on the sky this week when Augusta hosts the first ever Autumn Masters.

The weather forecast in Georgia will threatens to dampen one of the biggest sporting events of the year. 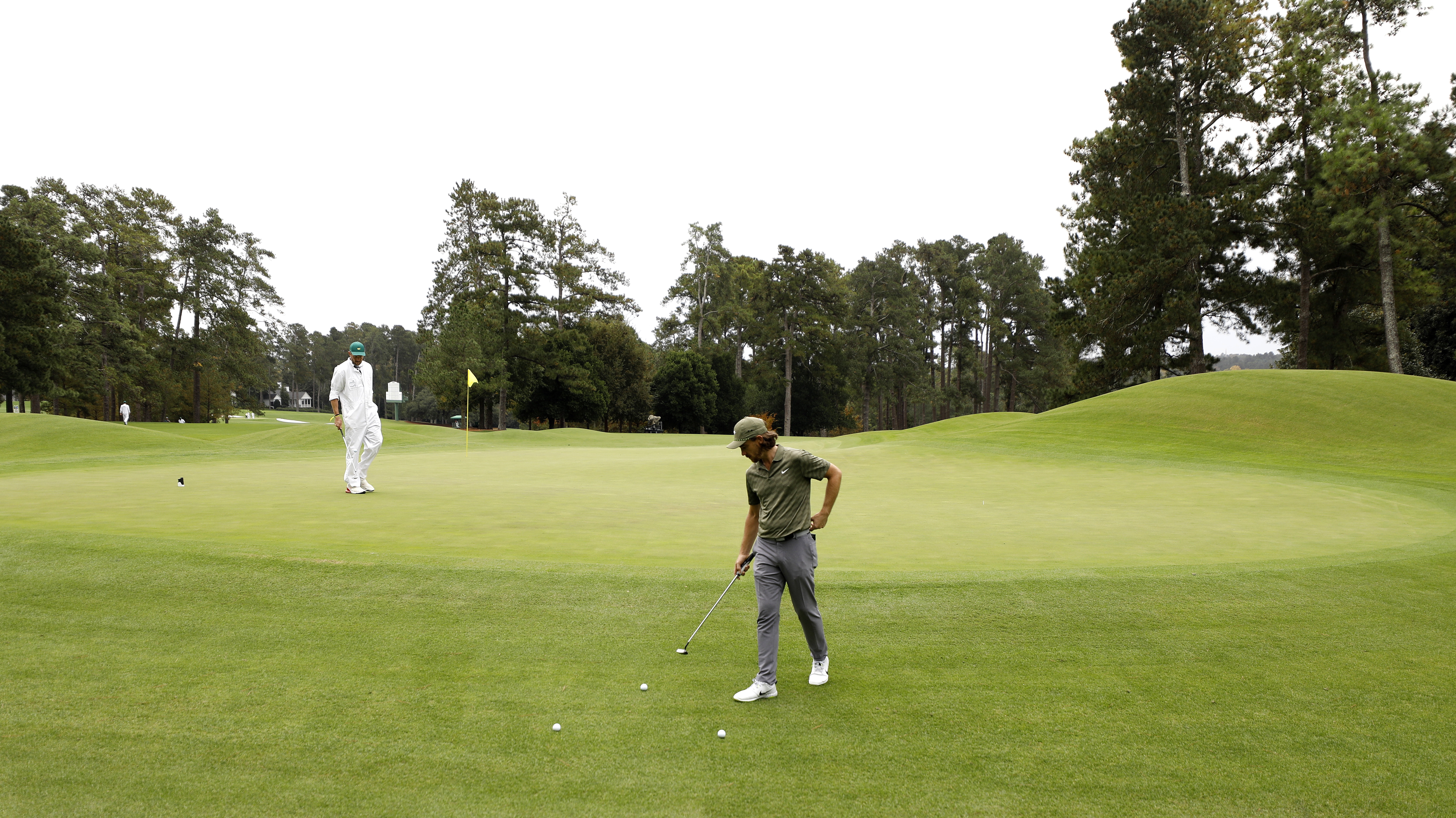 But what happens if rain or storms intervene? Here's all you need to know.

What happens if it is rained off?

If play on day one is affected by rain, organisers will look to make up time on Friday before round two gets underway.

But they're hampered this year by the sun setting around 6pm local time in Georgia at this time of year.

The good news is that the Masters will finish at some point, whenever that may be.

Has this happened before?

Yes, in 2003 rain forced the opening day to be abandoned and round one began on Friday instead.

The second round was completed by Saturday morning and the tournament schedule was back on track to finish on Sunday – won by Mike Weir.

Just last year, the final round was moved forward because of a threat of storms in the late afternoon.

When is the Masters?

The Masters will begin on Thursday with the first tee off at midday UK time – 7am local time in Georgia.

Play is scheduled to finish by 10pm UK time – 5pm local – on the first three days with daylight running out after 5.30pm.

Sunday's final round will start even earlier with the leaders teeing off around 3pm UK time – 10am local.

This is due to American broadcasters wanting the tournament to finish by 3pm in the United States before their NFL games in the afternoon.

What are the 1st round tee times?

Reigning champion Tiger Woods is off at 12.55pm UK time on Thursday alongside Shane Lowry and Andy Ogletree.

The pick of the first round groups sees Dustin Johnson, Rory McIlroy and Patrick Cantlay get underway at 5pm GMT.

Pick a team of five golfers and a reserve for the US Masters.