Home » Lifestyle » What is Litecoin and why is the price going up?

What is Litecoin and why is the price going up?

LITECOIN launched in 2011 and it's nearly identical to Bitcoin – with some notable differences.

We explain everything you need to know about the cryptocurrency and why the price is going up. 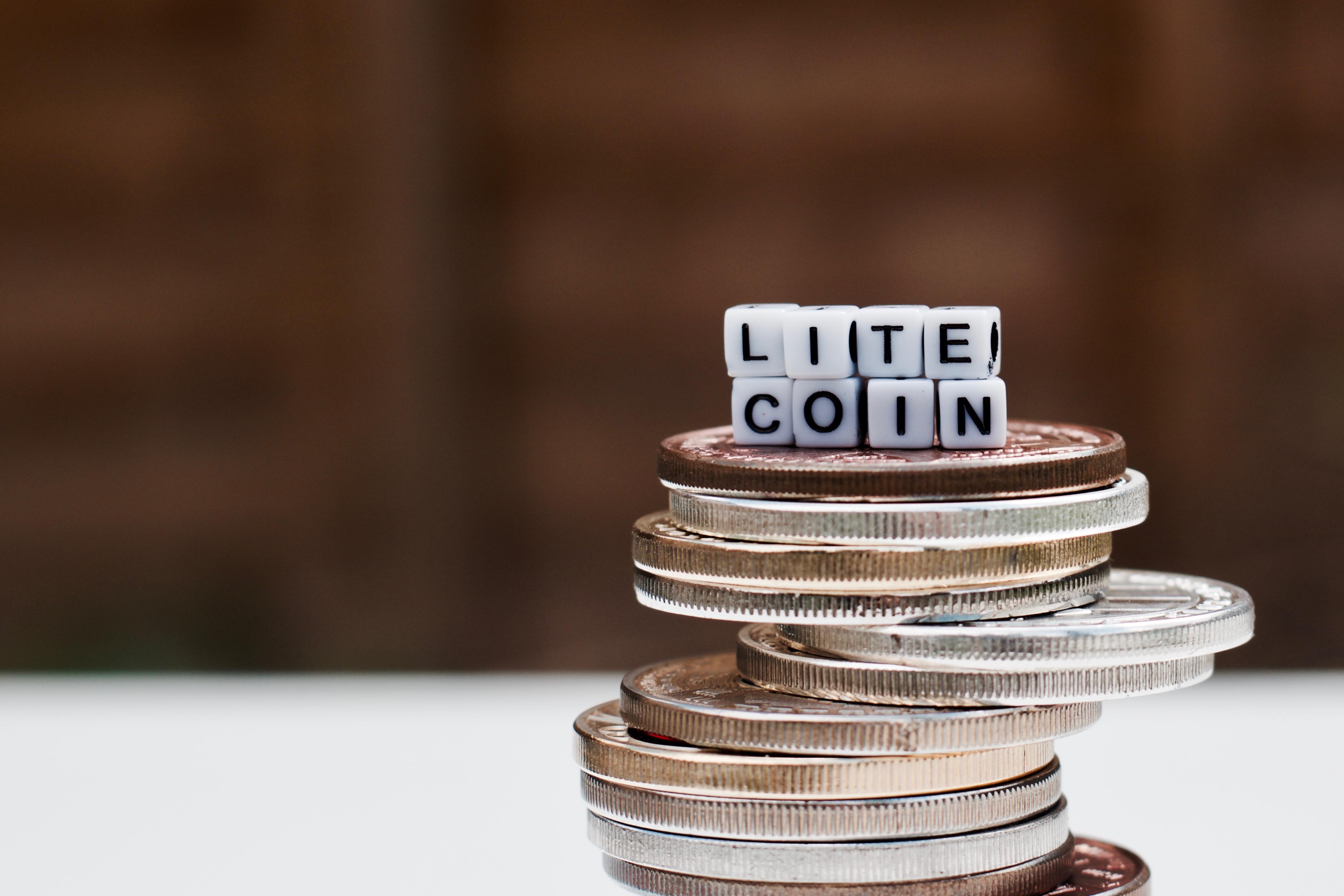 The average number of Litecoin transactions is in the tens of thousands, so you can see that the cryptocurrency has quite the financial footprint.

And the rise in crypto investments in recent years means the value of things like Bitcoin and Litecoin is going up too.

How to buy Litecoin and is it safe?

One of the cheapest, easiest ways to purchase Litecoin is by using Coinbase, which you can do with a credit card.

Coinbase is available in the UK, United States, Canada, Europe, Singapore, and Australia and the fees will come out to 3.99% per purchase.

You can also get hold of Litecoins by mining them, using standard computing equipment.

However, Litecoins have a less developed infrastructure than their heavyweight Bitcoin brother, meaning they're more difficult to purchase.

The best way for novices to purchase is through using an existing Bitcoin stash. 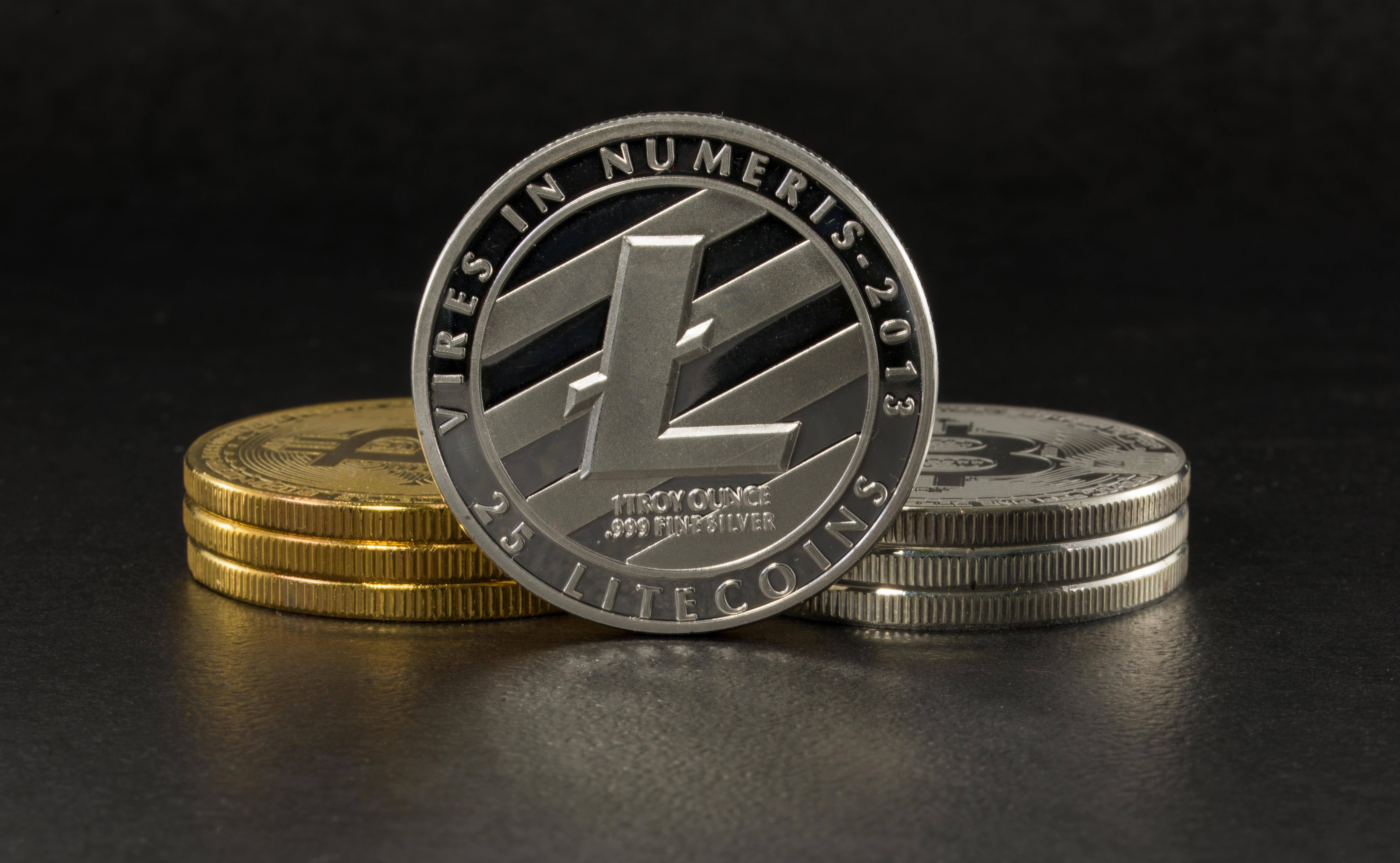 But anyone thinking of investing in Bitcoin or another cryptocurrency should be very careful.

Their values are volatile, with the ability to plummet as quickly as they shoot up.

And investors are frequently targeted by hackers and other criminals who seek to steal their crypto-cash online.

Be especially careful if you are using direct, peer-to-peer platforms to sell and buy cryptocurrencies.

What is its price?

The cryptocurrency was valued at more than $130 (around £93) per coin during January last year.

At the moment one Litecoin is equivalent to around £203.

So it it easy to see how the price can be unpredictable and fluctuate over time.

The popularity of cryptocurrency is on the rise though, so the price will likely increase too.

But it's not without its downfalls as demonstrated in Bitcoin's crash in 2018 which was called "the biggest bubble in history".

It was sparked after Coinmarketcap removed prices from South Korean exchanges without warning.

This sparked panic and confusion amongst investors.

Is the cryptocurrency as valuable as Bitcoin?

As of March this year, Bitcoin's market cap is $1trillion, while Litecoin's is around $13.7billion.

Litecoin can produce more coins than Bitcoin and its transaction speed is faster, but this doesn't necessarily impact the value or usability of the currency.

But Bitcoin still dominates the market and is the best known cryptocurrency right now – its closest competitor is Ethereum, the second-largest cryptocurrency, which has a market cap of nearly $212 billion.