Home » Lifestyle » What is the most watched late night talk show?

What is the most watched late night talk show?

CBS's "The Late Show with Stephen Colbert" has captured the title of the most-watched late-night program during the 2019-2020 season, according to Nielsen.

The late-night program notched an average of 3.6 million viewers throughout the entire season. The show was also the most-watched amongst adults between the ages of 25 and 54, according to CBS citing data from the Nielsen live “Most Current” ratings through the week of May 15, 2020.

Colbert topped NBC's “The Tonight Show Starring Jimmy Fallon" by more than 1.55 million viewers, according to CBS. Although both shows tied in gaining the attention of the 18-49 age group.

Falling in third place was ABC’s "Jimmy Kimmel Live!" with an average of 1.9 million viewers. 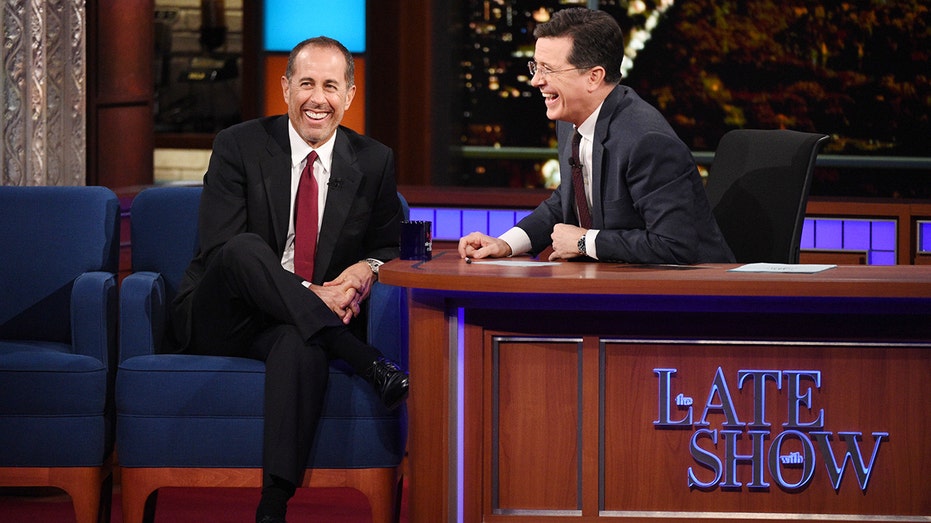 However, the ratings came amid a time when the late-night comedians continue to adjust to a new show set up — one without an audience– until the pandemic subsides.

In 2014, CBS moved swiftly to replace the retiring David Letterman with Comedy Central’s Stephen Colbert who has since battled with Fallon and Kimmel for late-night television supremacy.

Prior to becoming Letterman's successor, Colbert had been hosting “The Colbert Report” since 2005, in character as a fictional conservative talk-show host.

Before attaining his own program, Colbert worked on “The Daily Show” for eight years under former host Jon Stewart.