What The Heck Is Grimace Anyway? McDonald’s Manager’s Answer Has People Shook

The manager of a McDonald’s franchise in Canada has revealed the story behind Grimace, the purple pal of longtime mascot Ronald McDonald, and it’s left a lot of people very confused.

Brian Bates, who has worked for the chain for 10 years, casually dropped it into an interview with CBC News over the weekend.

“He is an enormous taste bud, but a taste bud nonetheless,” Bates told the network in an “unofficial” explanation, adding that the character was meant to show that the food tastes good.

McDonald’s has been unusually tight-lipped about the purple creature’s origins over the years. The closest it had come to providing an explanation was a few variations of this tweet, which it has sent out from time to time in response to inquisitive customers:

Grimace, who was actually a villain early on, doesn’t resemble a milkshake. But he does kinda look like he may have been inspired by images of taste buds and papillae: 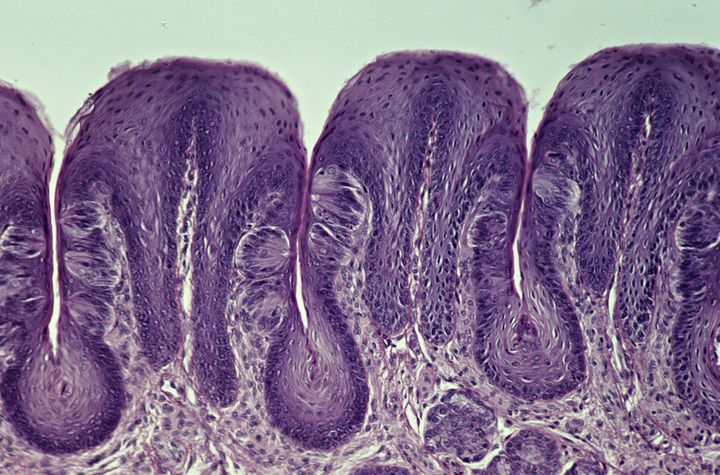