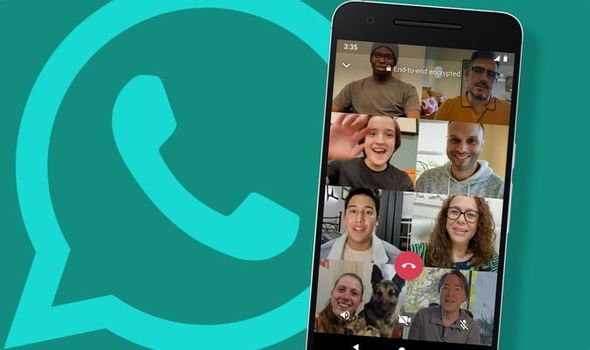 WhatsApp has announced a huge boost for its built-in video calling feature. That should make the chat app, which is currently the most popular messaging service worldwide with more than two billion unique users, a more viable alternative to the likes of Zoom, Houseparty, FaceTime and Skype for conference calls, or catch-ups with friends and family.

Available on both iPhone and Android, the new update will allow eight people to chat simultaneously on the same call. Of course, WhatsApp is still lagging behind some of its rivals, including Google Duo (supports 12 in a single call), FaceTime (supports 32) and Zoom (up to 500 with its priciest add-on). However, it brings WhatsApp in-line with Houseparty, which has exactly the same call limit.

As before, all video calls in WhatsApp are secured with end-to-end encryption so no one else can view or listen to your private conversation – not even WhatsApp itself.

The new update couldn’t have come at a better time. As millions stay home in a bid to stop the spread of the coronavirus across the world, video call apps have become increasingly popular as a way to stay in touch with friends and family members. 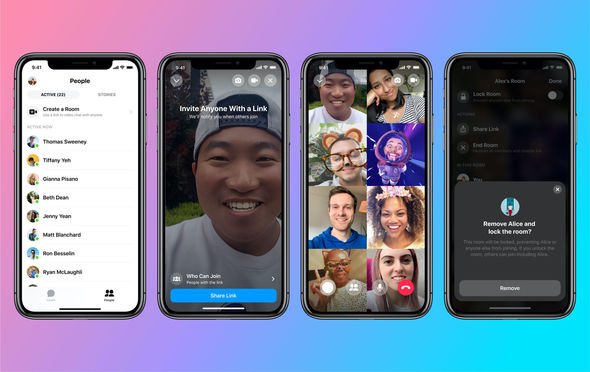 Facebook, which owns WhatsApp, has introduced a new cross-platform solution, known as Messenger Rooms, which lets you bring in contacts from across a range of Facebook-owned messaging services, including Facebook Messenger, WhatsApp, Instagram, and more.

For those who want to chat with much, much more than eight people in a single call, Messenger Rooms will allow up to 50 people to chat simultaneously. This all-new video call feature makes it easy to drop-in and drop-out and chat with up to 50 people.

Facebook users can control who joins and sees the room as well as use augmented reality filters, customised backgrounds à la Zoom, as well as lighting effects to boost their video calls. These expansive Messenger Rooms can be created inside Messenger or the main Facebook app or website.

And soon, Instagram, WhatsApp and Facebook Portal owners will be able to kickstart these expansive messaging rooms too. Best of all, you can invite anyone to join – even if they don’t have a Facebook.

It’s clear that Facebook is looking to quash the success of the likes of Zoom, Houseparty and others. And with the colossal number of users already signed-up to either Facebook, WhatsApp or Instagram – it could soon become the go-to option for people looking to chat with friends or family during lockdown.