Wheat and corn prices have surged 37% and 21%, respectively, so far in 2022 and could move even higher as Russia's invasion of Ukraine continues. In preparation for Russia's invasion, Ukraine's military shuttered commercial shipping at its ports, sparking global fears of potential food shortages as a result.

Ukraine has long been considered a "bread basket of Europe" because of its rich soil. The nation accounts for 12% of the world’s total wheat exports, according to the U.S. Department of Agriculture. It is also estimated to supply 16% of the world’s corn exports this year.

The concerns come as inflation is running at the hottest pace in nearly four decades. Core prices, which exclude the more volatile measurements of food and energy, soared by 5.2% in the year through January, according to the personal consumption expenditures price index. Including food and energy, the inflation gauge jumped 6.1% in January from the previous year, the strongest gain since February 1982.

The World Food Programme warns that 811 million people are going to bed hungry every night around the world, with the number of people facing acute food insecurity jumping from 35 million to 276 million since 2019. A total of 44 million people in 38 countries are teetering on the edge of famine. 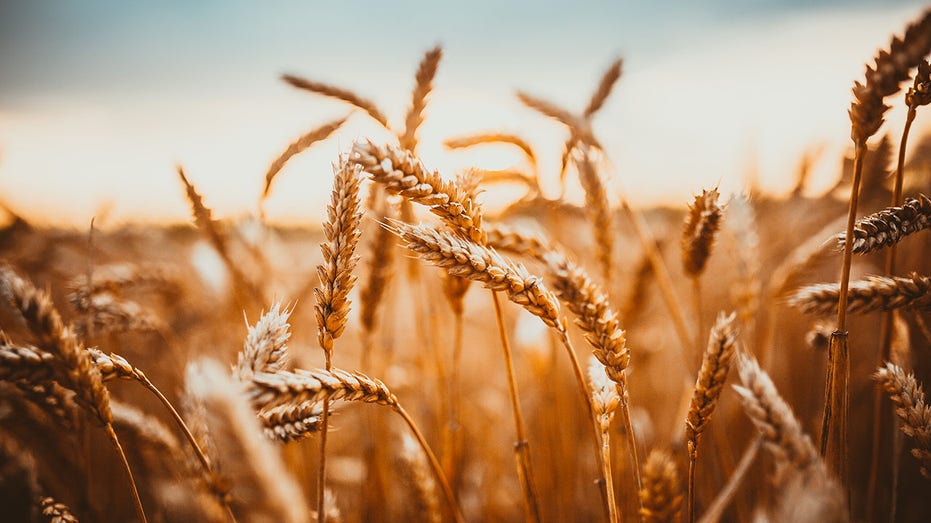 "We get 50% of our grains out of the Ukraine-Russia area. It’s going have a dramatic impact on food costs, shipping costs, oil and fuel," WFP Executive Director David Beasley said. "This is catastrophe on top of catastrophe."

The UN Refugee Agency estimates that over 1 million Ukrainians have fled the country since the conflict began.