Home » Lifestyle » When can I claim the fourth grant for self-employed?

When can I claim the fourth grant for self-employed?

MILLIONS of self-employed Brits will be given up to £7,500 thanks to the fourth self-employment grant.

Chancellor Rishi Sunak confirmed further details about the scheme as part of his Budget including who is eligible. 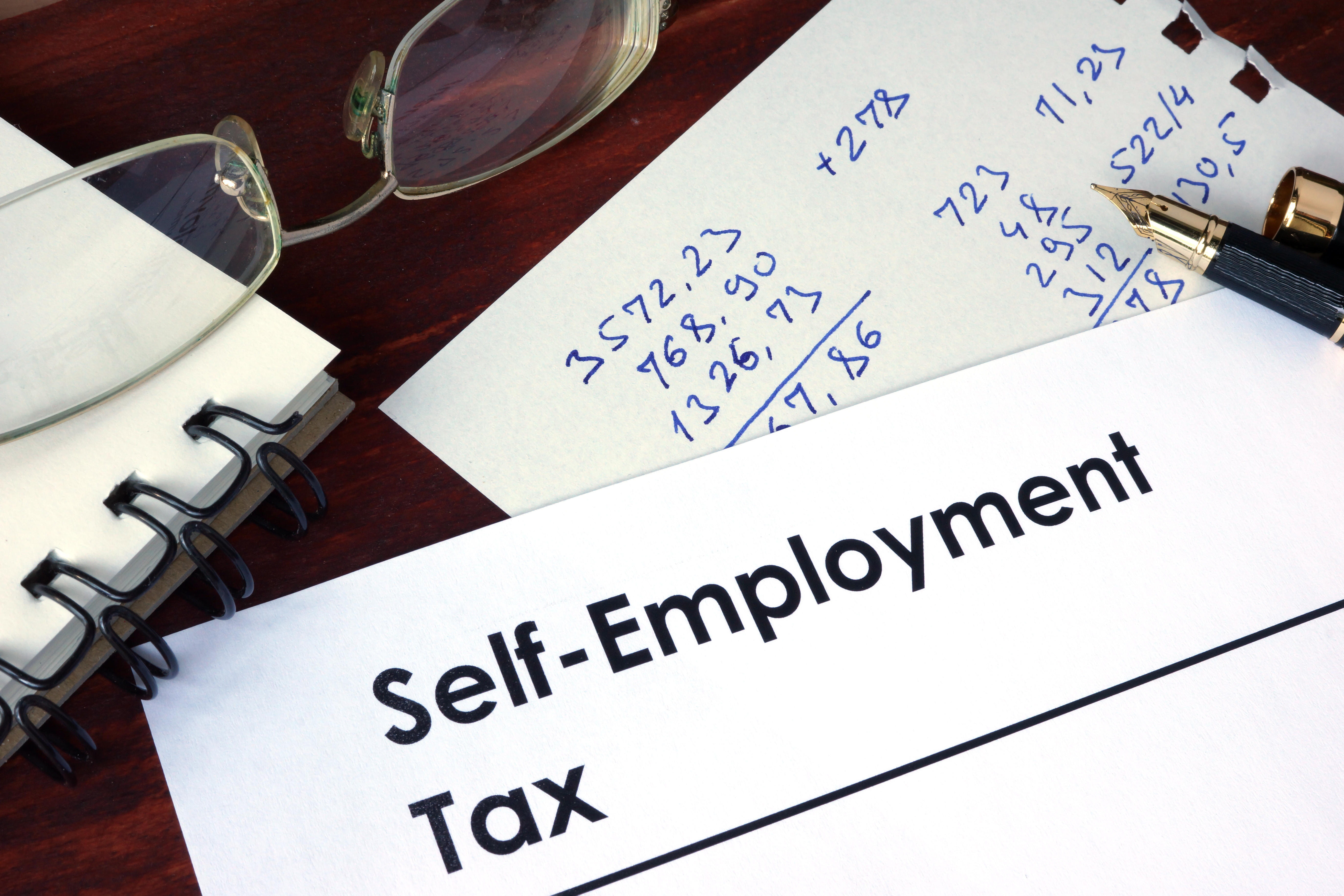 The fourth grant will cover lost earnings through February, March and April as a result of coronavirus.

Eligible self-employed workers who have lost income due to the virus will be able to claim 80% of their earnings each month, up to a cap of £2,500.

The Chancellor also confirmed that a fifth and final grant will be available covering lost income for June, July and August.

This value of this grant will be determined by a turnover test,
meaning businesses will get different levels of support depending on how severely they are affected.

Like the previous payouts, the grants will be part of the self-employment income support scheme (SEISS).

The Chancellor has confirmed that both grants will now be available for 600,000 newly self-employed workers as long as they submitted a tax return by midnight last night.

For now, here's everything we know about the fourth SEISS grant so far:

When does the fourth grant come into effect?

The fourth grant will be worth £7,500 and applications will be open from late-April.

An exact date hasn't been announced yet, but MoneySavingExpert Martin Lewis last week criticised Mr Sunak for not making the claim date earlier.

This is because the opening date for the fourth grant applications is later compared to previous support.

For example, the third SEISS grant covered November, December and January and opened for applications in November.

The Chancellor replied saying the Government needs more time due to the hundreds of thousands more people that are now eligible for the help.

Unlike previous grants, people who became self-employed in 2019-20 will now be able to make a claim through SEISS as long as they filed a tax return by March 2.

A total of 2.7million self-employed people have got access to help so far, and this will take the total to more than 3.3 million.

The system for the fifth grant will be open from July.

How much will the fourth grant be?

That means self-employed people can access the £7,500 in extra help that others have been able to claim.

For the fifth grant, people will continue to receive grants worth three months of average profits however the amount you get will depend on how severely your business has been affected.

People whose turnover has fallen by 30% or more will continue to receive the full 80% grant.

People whose turnover has fallen by less than 30% will therefore have less need of taxpayer support and will receive a 30% grant, capped at £2,850.

Who is eligible for the fourth grant?

Up to three million self-employed workers were not eligible for the first three grants.

When the self-employment scheme was launched, the Treasury said the help was based on tax returns for 2018-2019, the most recent year for which data was available.

They said it wasn’t possible for the newly self-employed to qualify, and said it could open up the system to fraud.

But now this data is available, it means hundreds of thousands more people are eligible for the extra help.

The Chancellor confirmed that as long as newly self-employed people have submitted a tax return by midnight on March 2 – they will have access to the final two grants.

HMRC will be contacting newly-eligible people to verify their details and confirm the next steps.

You must have been trading in both the 2019/20 and 2020/21 tax years, and intend to continue trading, to claim the fourth and fifth grants.

You don't need to have applied for an earlier grant to get the fourth grant.

Other criteria that you had to meet as part of the previous grants include:

How do I apply?

To apply for the grant you need to make your claim via the Gov.uk website once it opens for applications in late April.

Mr Sunak also revealed in his Budget that furlough will be extended right through until September with 80% of wages paid.

Corporation tax will rise to 25% in a sting for big businesses.

Here are the winners and losers of the Budget 2021.