THE Champions League group stages are nearly at their end and Manchester United, Chelsea and Liverpool are already thinking ahead.

The Reds, Blues and United have already qualified for the knockout stages of Europe's top competition and can start planning for the ties in the new year. 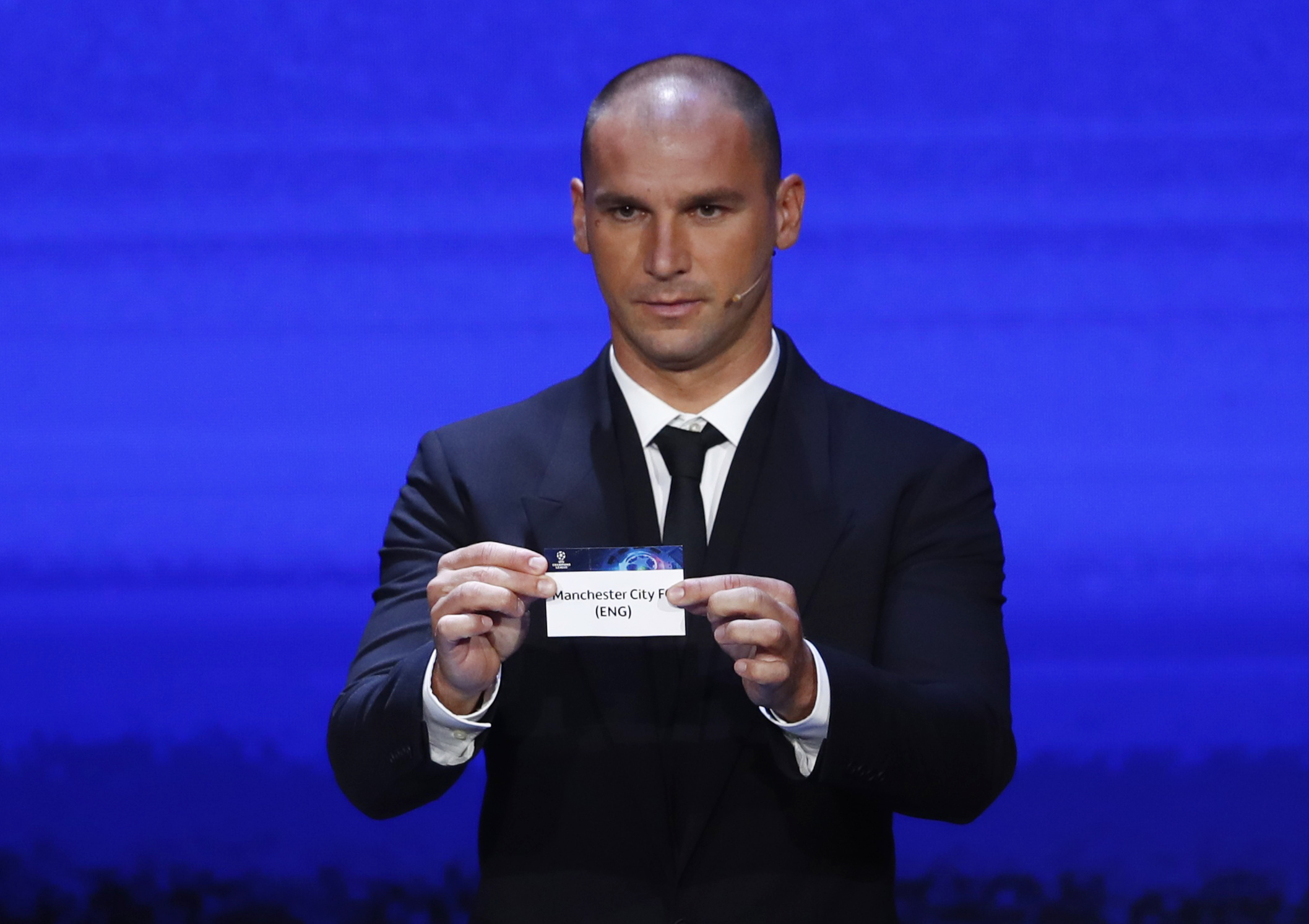 In fact, all three sides can put out reserves for their final Champions League game and still not worry about being in the draw for the last 16.

Manchester United pulled their socks up after sacking Ole Gunnar Solskjaer to beat Villarreal 2-0, while Chelsea hammered Italian giants Juventus 4-0 as both sides secured their places.

City can qualify if they beat Paris Saint-Germain tonight, but a point could also do the job, while Liverpool secured their spot in the knockout stages with two games to spare.

The last group stage games take place on December 7 and 8, so the draw will be shortly after.

What date is the Champions League last 16 draw and what time does it start?

Expect the draw to kick off at 11am UK time.

There could well be some preamble and chats with former Champions League stars who tend to draw the balls out of the pot.

Is the Champions League last 16 draw on TV and can I live stream it?

The balls will be drawn live on BT Sport, who are the Champions League broadcasters in the UK.

Fans can also watch the draw on Uefa.com and YouTube for FREE.

What dates are the Champions League round of 16 ties being played?

Which clubs have qualified so far?

Two pots of eight teams will be created from seeded group winners and runners up.

When are the quarter-finals, semi-finals and final?