Home » Lifestyle » Where are the England football team who lost to Iceland at Euro 2016 with just four survivors from starting XI?

Where are the England football team who lost to Iceland at Euro 2016 with just four survivors from starting XI?

ENGLAND'S embarrassing Euro 2016 defeat to Iceland was one of the lowest moments in the national team's long history – and there have certainly been a few.

It all started so well when Wayne Rooney slotted in from the penalty spot. 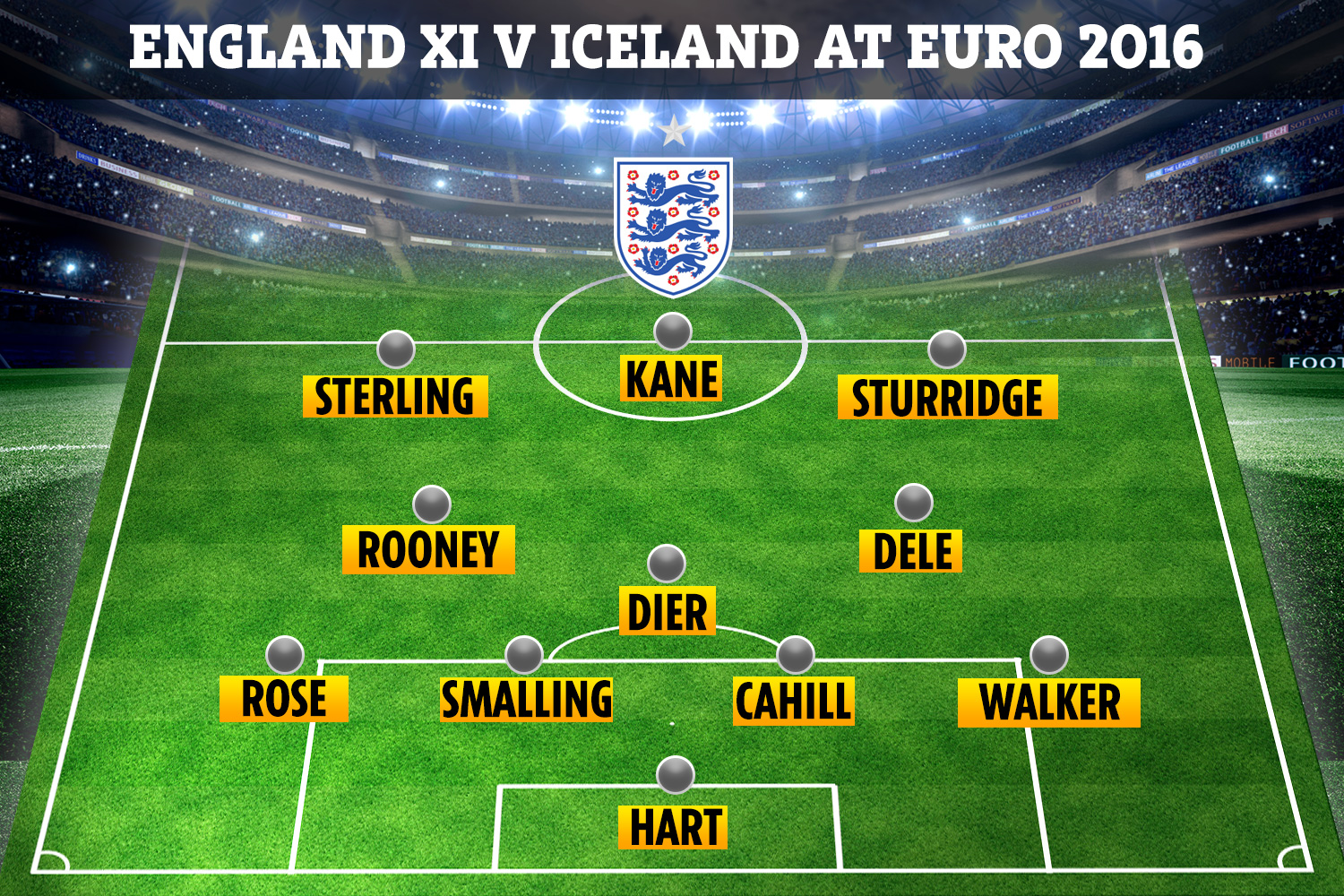 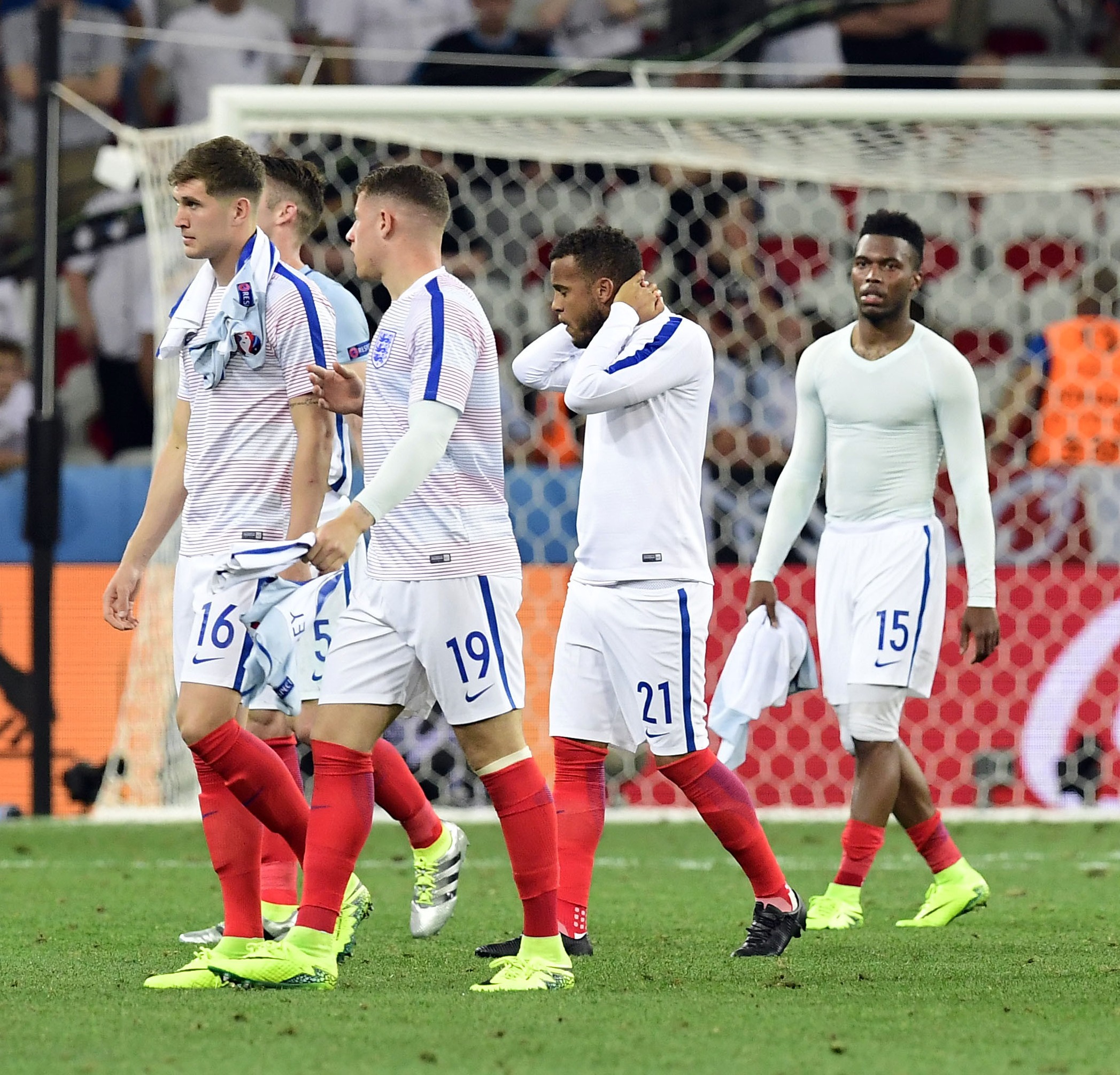 But Ragnar Sigurdsson and Kolbeinn Sigthorsson grabbed the goals to turn the game on its head before Iceland – with a population of just 330,000 – held on for more than 70 minutes to complete the win.

The short-term ramifications were obvious: the Three Lions crashing out of another major tournament and another two years of fans' pain.

But as England prepare for the first European Championships since that infamous night in Nice, how has the squad changed? And who is still involved?

First things first, the manager did not last long.

In fact, Roy Hodgson resigned immediately after the game before he was given the boot.

Sam Allardyce came in, beat Slovakia 1-0, then left after 67 days and was replaced by Gareth Southgate, promoted after his work with the Under-21s.

Joe Hart came under plenty of criticism during the tournament in France four years ago and his career has hit a downward spiral.

Fraser Forster and Tom Heaton were England's other goalkeepers at Euro 2016 but the trio have been replaced by Jordan Pickford, Nick Pope and Dean Henderson, who all have valid hopes of starting against Croatia on June 13.

The back four against Iceland was Kyle Walker, Gary Cahill, Chris Smalling and Danny Rose with Nathaniel Clyne, John Stones and Ryan Bertrand unused subs – but only the former is still part of the set-up, earning his 50th cap this year.

Walker could be used again next summer, possibly on the right of a back three, with Trent Alexander-Arnold and Ben Chilwell the likely wing-backs and two more of Harry Maguire, Tyrone Mings, Conor Coady, Eric Dier and Michael Keane in defence.

Further forward, Hodgson went with a midfield three of Dier behind Dele Alli and Wayne Rooney.

Ex-captain Rooney retired from international football in 2017 – but did play in a friendly match the following year – and is now player-coach with Derby while Alli can't get into the Spurs team and has been overtaken by a number of attacking midfielders rising to prominence over the past few years.

Mason Mount, Jack Grealish and Phil Foden were all called up for the November international break while James Maddison was unfortunate to miss out.

Jordan Henderson, an unused sub against Iceland, is now a key player for club and country but his Euro 2016 team-mates James Milner, Adam Lallana, Jack Wilshere and Ross Barkley have been moved on – although the latter's form for Aston Villa had many calling for his return.

The Class of 2021 crop of midfielders may also include James Ward-Prowse, Kalvin Phillips, Declan Rice, Harry Winks and possibly even Jude Bellingham who will turn 18 after the group stages next summer.

The attack is where things have changed the least.

Harry Kane still leads the line as he did against Iceland, Raheem Sterling still has one of the spots on the wing and Marcus Rashford – now a national treasure – still is not sure of his starting spot.

But rather than Daniel Sturridge getting in his way, it is now Jadon Sancho who may get the nod with Mason Greenwood, Harvey Barnes and Callum Hudson-Odoi all hoping to make the squad next year.

Jamie Vardy's decision to stop playing for England after the 2018 World Cup has been beneficial for Leicester and now for the likes of Dominic Calvert-Lewin, Tammy Abraham, Danny Ings and possibly Callum Wilson who are battling it out to be Kane's understudy. 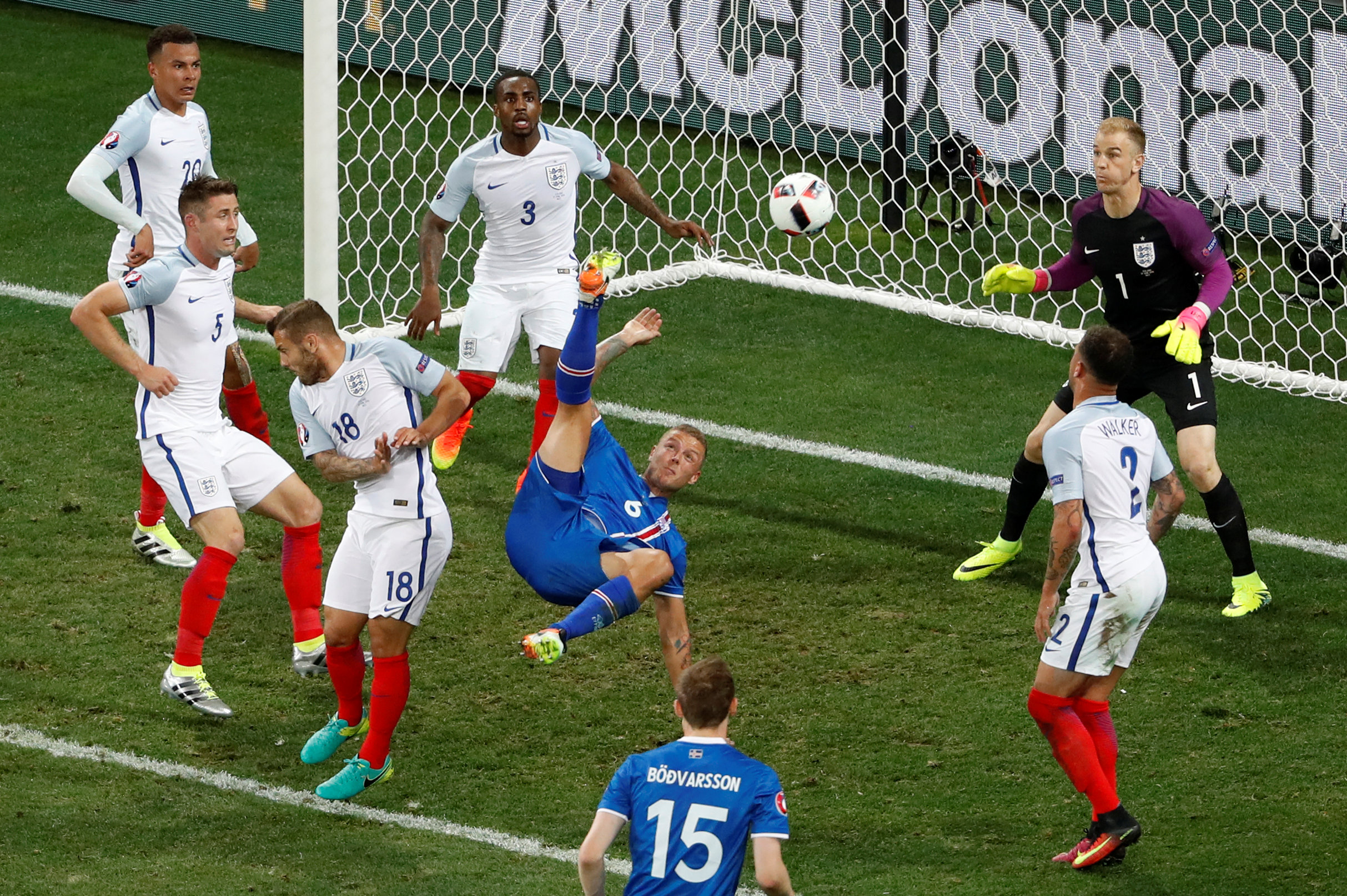 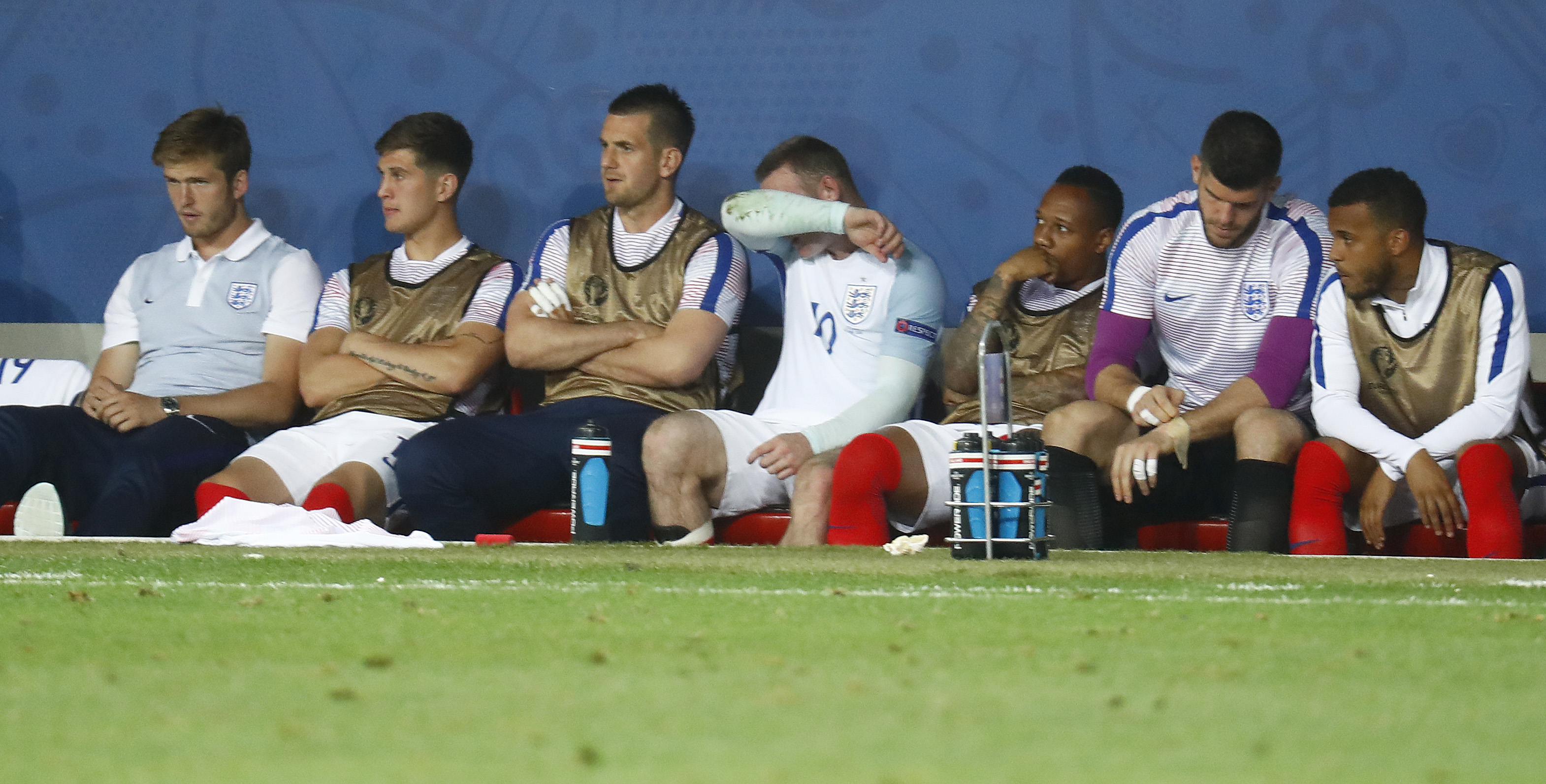 THIS was the side that crashed out in humiliating fashion four years ago. But who is still involved with the Three Lions and where are they all now?

Wayne Rooney – OUT (player-coach at Derby)

Fraser Forster – OUT (Back-up at Southampton)

Ross Barkley – OUT (Aston Villa starter, on loan from Chelsea)