Friends did not just make stars of the six leading actors – some of the children who appeared on the show have also gone on to have lucrative acting careers of their own.

Several child actors appeared in the hit show throughout its ten-year run. So with 26 years having passed, logic dictates that these kids are now fully-fledged adults and some of them you might recognise.

As the cast of Friends and fans alike get ready for the much anticipated one-off reunion special of the iconic show on May 27, let's take a look back at what happened to the youngest members of the cast…

Michael Gunderson appeared in season two as infant Ben but fell off the radar after that. He was replaced for seasons three to five by twin toddlers Charles Thomas Allen and John Christopher Allen, but again, neither brother pursued an acting career after Friends.

But the Ben you probably remember the most was played by Cole Sprouse, who is now 25 years old. 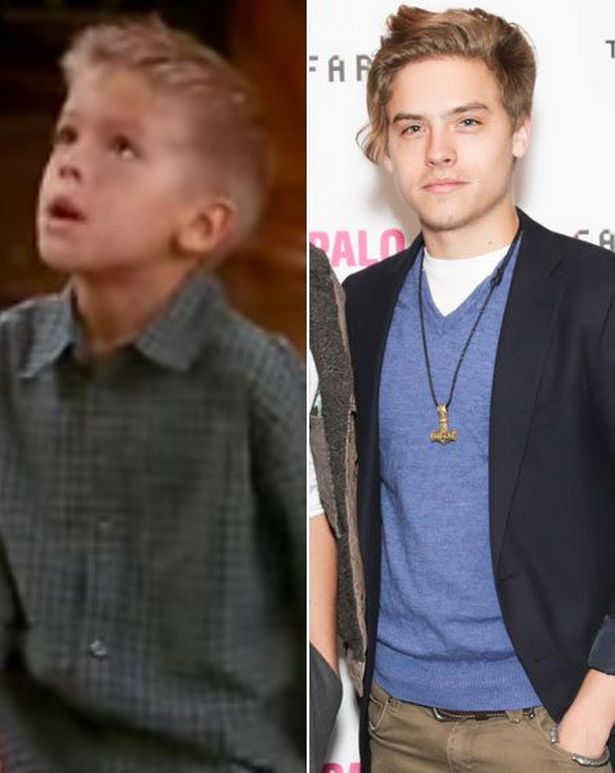 Cole went on to land the leading role of Cody on the hit kids show The Suite Life of Zack and Cody, and its spin-off show Life On Deck, which he starred in until 2011.

He currently can be seen as Jughead Jones on hugely popular teen drama Riverdale.

The girls are now 18 years old and say they do not even remember appearing on the show and only know they did from the pictures. 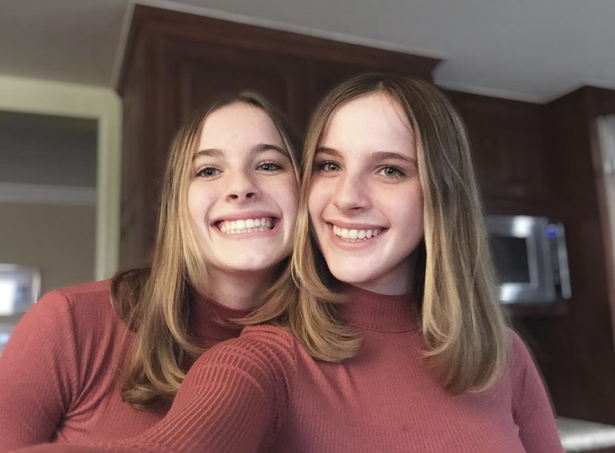 Growing up in LA, they have continued to act but say it’s more of a hobby than a profession.

However, their hobby is going rather well and recently landed them roles in Jordan Peel’s horror flick Us alongside Lupita Nyong'o, Winston Duke, and Elisabeth Moss.

Frank Jr. Jr., Leslie Jr. and Chandler are all grown up and unsurprisingly look very different all these years later.

One of the baby stars is Alexandria Cimoch, and 20 years on, she is now a TikTok star and has revealed some secrets about the show.

Alexandra played one of the triplets alongside her three brothers, Cole, Justin and Paul. Apparently, the real-life quadruplets were all cast for the roles of the three babies. The family were recast in Season 10 when three new child actors played them.

Allisyn Ashley Arm played Leslie Buffay, who went on to star in the Disney Channel show So Random in the leading role of Zora.

Allysin currently can be seen on the US comedy show A.P Bio, where she plays Heather. She is now 25 and married to fellow actor Dylan Riley Snyder.

Dante Pastula played Frank Jr. Jr. Buffay, has since voiced a character in the 2004 film The Polar Express but seems to have stopped acting as an adult.

Sierra Marcoux played Chandler Buffay and acted on screen until she turned eleven but fell off the radar after appearing in a short film in 2007.

Monica and Chandler’s adopted babies Jack and Erica were never credited on-screen, so fans have no way of the tiny actors' identity. But we do know that they would be 16 years old now.

The then 10-year-old played Mackenzie, an 8-year-old girl who lives in the house Chandler and Monica buy.

Dakota has gone on to have an internationally successful acting career starring in the likes of I Am Sam to The Twilight Saga..