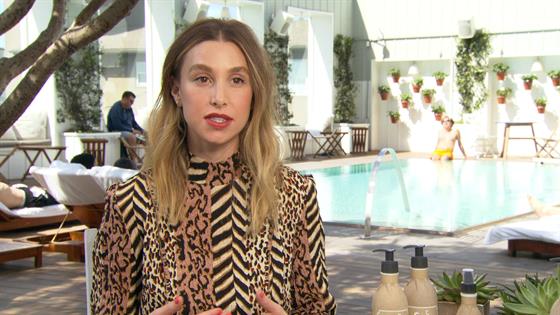 When Whitney Port says she “never wanted to be on TV,” she means it.

It sounds fake, but Whitney says on her podcast With Whit that when she joined as a member of The Hills cast, she “didn’t really know what I was getting myself into.”

She explains that as a college student at USC she was just looking for an internship that would elevate her resume to the next level. Having worked at Women’s Wear Daily that summer, she decided to pursue an internship at Teen Vogue for the fall, except there was one caveat. “They said we’re actually accepting applications but only for people that are only interested in being on camera,” the 35-year-old shares. “I thought, ‘Okay, whatever.'”

Port says she figured she’d be on the camera “here and there” and the end result would be “nothing too crazy.”

But boy, was she wrong. She begins to do screen tests, interviews, meetings with Lisa Love and next thing she knows “Lauren Conrad walks in.”

At this point in time, the MTV show Laguna Beach was already on the air and had launched Lauren, Kristin Cavallari and others to fame. So upon meeting Lauren, Whitney “realized” she was in for something big. She recalls, “I knew who she was and I thought, ‘Whoa, I am on her spinoff show—this is insane!

“I was like freaking out. I was so fan-girling,” she jokes. 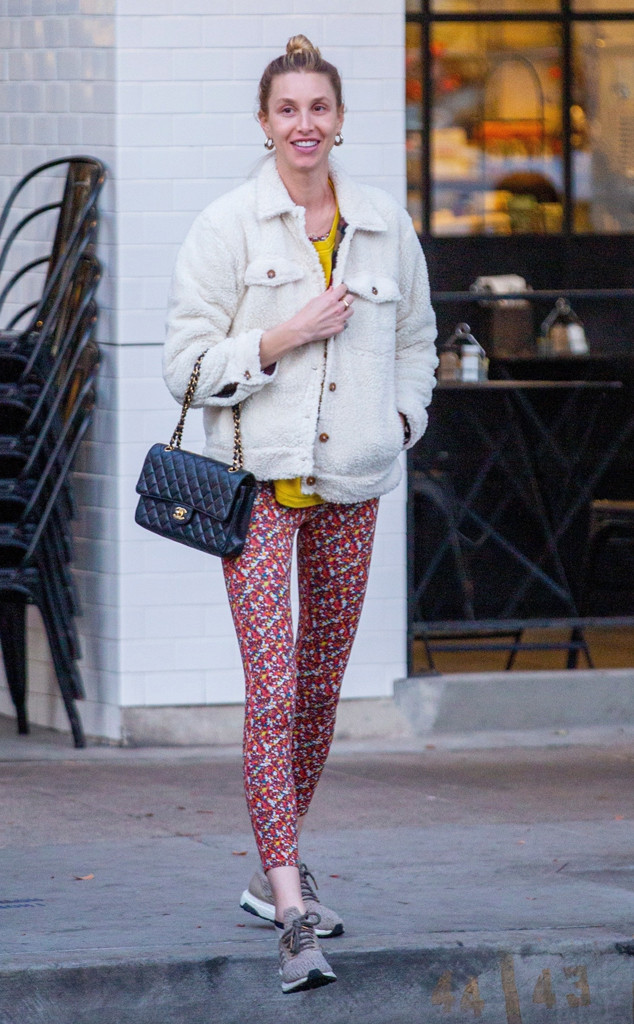 From there, the star says, “The rest is history.”

And despite her apprehensions about becoming a reality TV star, Whitney says she’s used to it now. “I don’t want confrontation, i’m scared of it, but I feel like I’ve found my place a little,” she explains. “I can get in there if I want to and I feel totally fine not getting involved as well.”

Once the show ended, Whitney reveals she “hadn’t kept in touch” with the cast from both The Hills and The City, but insists it was “nothing personal.”

Overall, the star left the show with so many “special” and “major” memories, like dating Jay, who she was “so into” and going to Paris for fashion shows.