Fans are positively ~vibrating~ with excitement as Katie Thurston’s Bachelorette season ramps up. Katie has made it clear that she’s looking for love, and she’s already connecting with contestants right and left. In between pasta necklaces, mud wrestling dates, and major beef, a few of Katie’s men are finally starting to shine.

Michael Allio, 37, got off to a rocky start this season. He hasn’t had much alone time with Katie, and he wasn’t on either of the first two group dates (poor guy). But it looks like things might be turning around soon for this single dad since there could be a one-on-one date in his future. 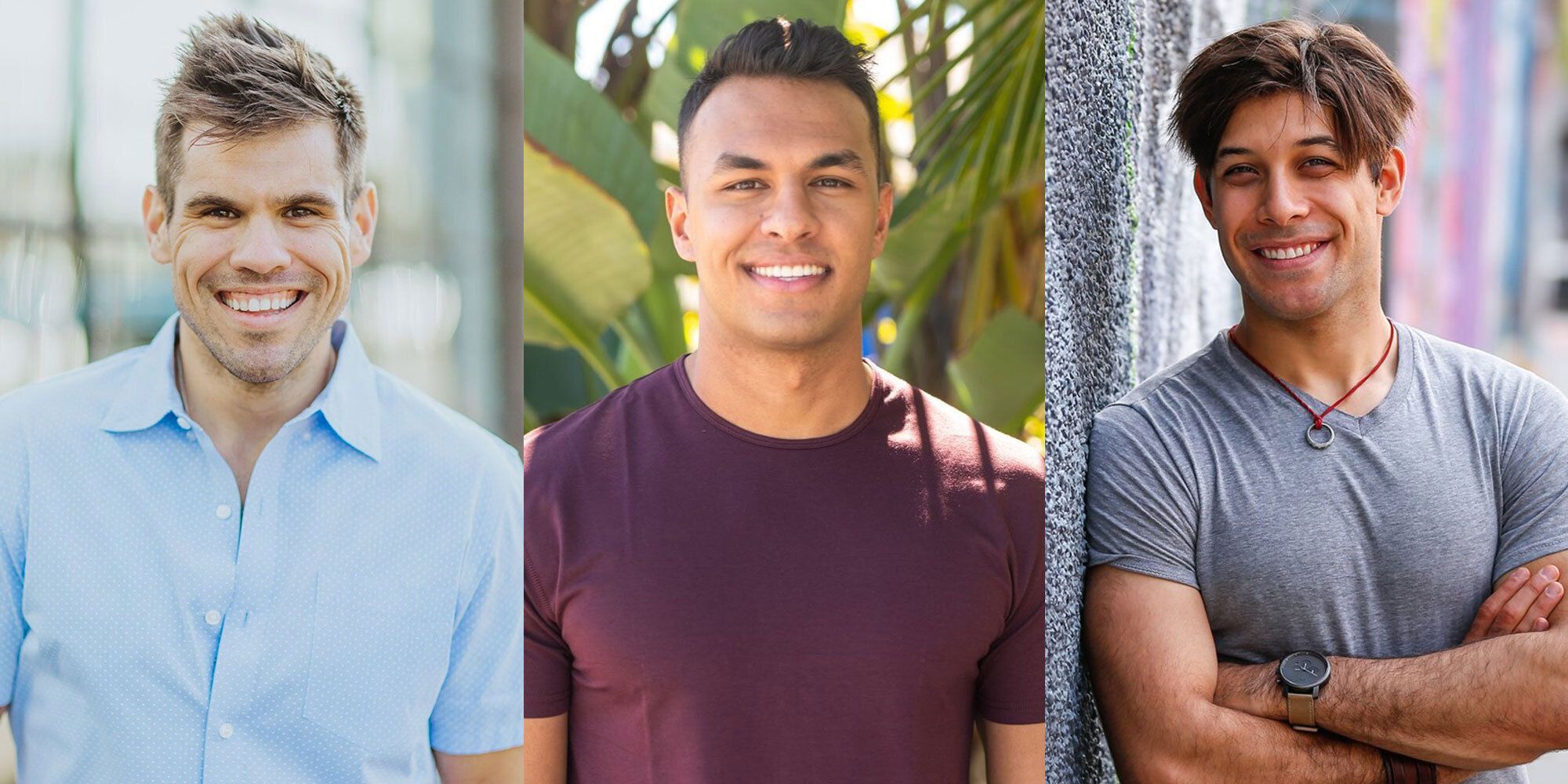 This entrepreneur will definitely be one to watch as Katie continues her journey to find love. Here’s the 411 on everything Michael:

Michael is from Ohio.

“Michael prefers the mountains over the beach any day of the week,” per his ABC bio. He’s also a proud Akron, Ohio, native who tags his hometown in pretty much all of his Instagram posts.

He has a son named James.

Michael’s son, James, turns 5 in September, per Us Weekly. Michael is a super hands-on dad. He FaceTimed James every single day while he was filming Katie’s season. The pair do everything together on Michael’s Instagram, from renovating their kitchen to wearing matching Christmas pajamas (adorable!).

Michael is a widower.

Michael’s wife, Laura, passed away in 2019, two years after she was diagnosed with breast cancer. The two met at Loyola University in Chicago and were married for four years before they had James in 2016, per Us Weekly. Michael posts about Laura often and leaves her the sweetest messages: “Your beautiful mother, our magnificent angel, is so incredibly proud of you,” he wrote in a caption for James’ fourth birthday.

He founded a non-profit in his wife’s honor.

Michael’s job title on the show is “business owner,” but he really runs a non-profit called The L4 Project in memory of Laura. The site sells apparel and donates to various charities to help raise awareness about breast cancer.

According to his LinkedIn, Michael also recently started a second company, ALLSTERA, that sells personal protective equipment and other sanitation products. Here’s hoping Katie has some of that same business savvy!

Michael’s a serious runner (maybe there’s a marathon in his future?). He posts pretty snapshots from his running route all the time.

“Finally getting back into running,” he captioned one shot. “Feels great and hard to beat the trails available in the @cuyahogavalleynps. 2021 is about hitting goals.”

He loves to travel.

Michael’s a total adventurer. He’s been all over, from Miami to New York to Mexico, and he loves sharing all about his travels on social media. His latest trip was to St. John: “Another beautiful day in one of my favorite places,” he captioned one post.

“After a year like this, I cannot tell you how much this was needed. Maybe because I didn’t know myself until now…Feeling blessed. Feeling growth. Feeling optimistic. Missing James but enjoying the present.”

Fans on Twitter have not been shy about expressing their love for Michael. “MICHAEL IS TOO PURE FOR THIS WORLD😩♥️,” one Tweet read.