On August 19, 2021, Hunt pleaded guilty to drinking and driving in Tennessee. 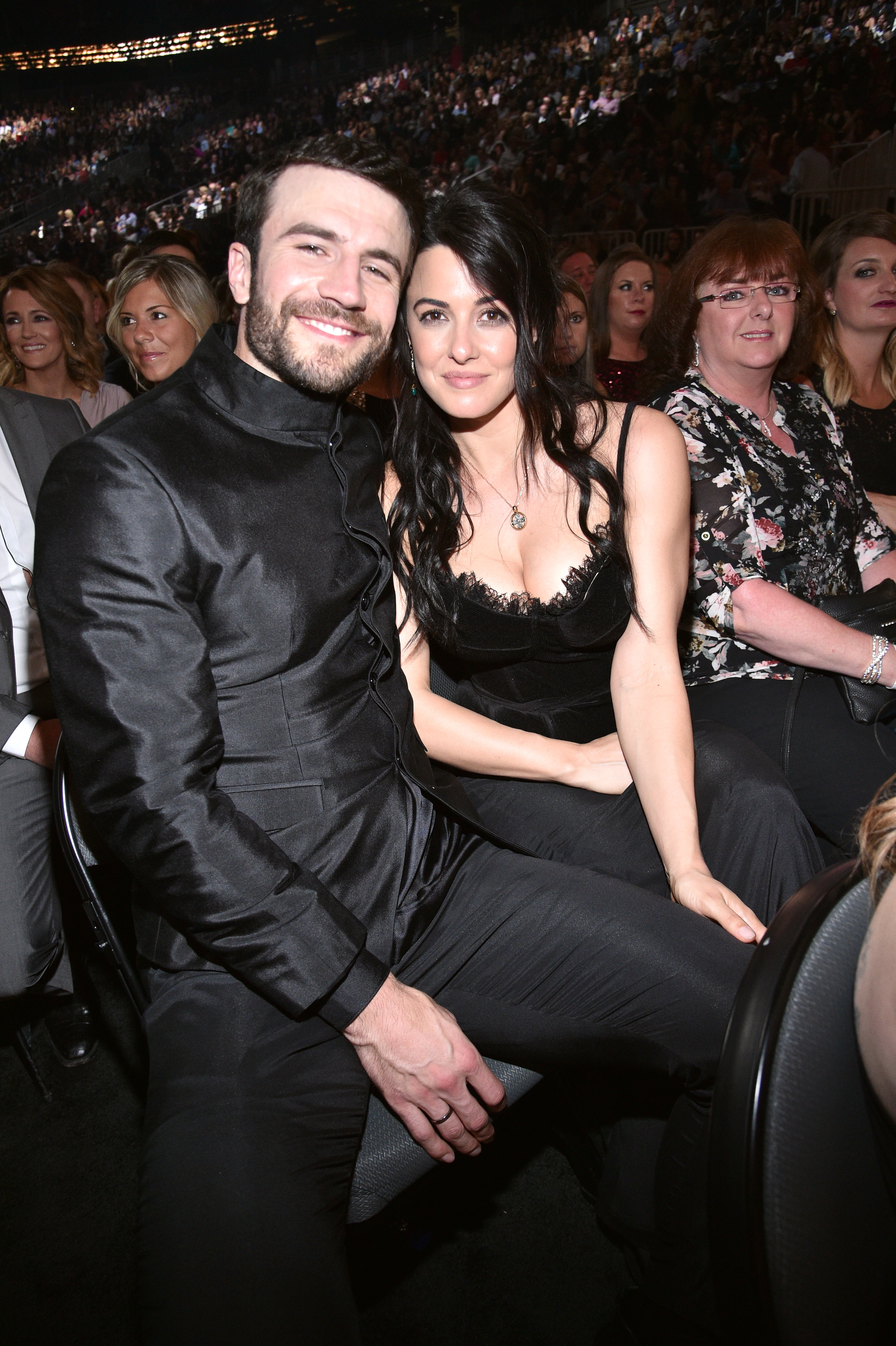 Hannah Fowler was born and raised in Montevallo, Alabama.

She is reportedly a nurse who is the oldest of seven children: Joshua, Rebekah, Sarah, Jonathan, Elizabeth, and Daniel.

Her father is a pastor at the Spring Creek Cumberland Presbyterian Church in her hometown.

She  graduated from the University of Alabama at Birmingham in 2007. She is reportedly heavily involved in humanitarian work and has traveled the world to help others. 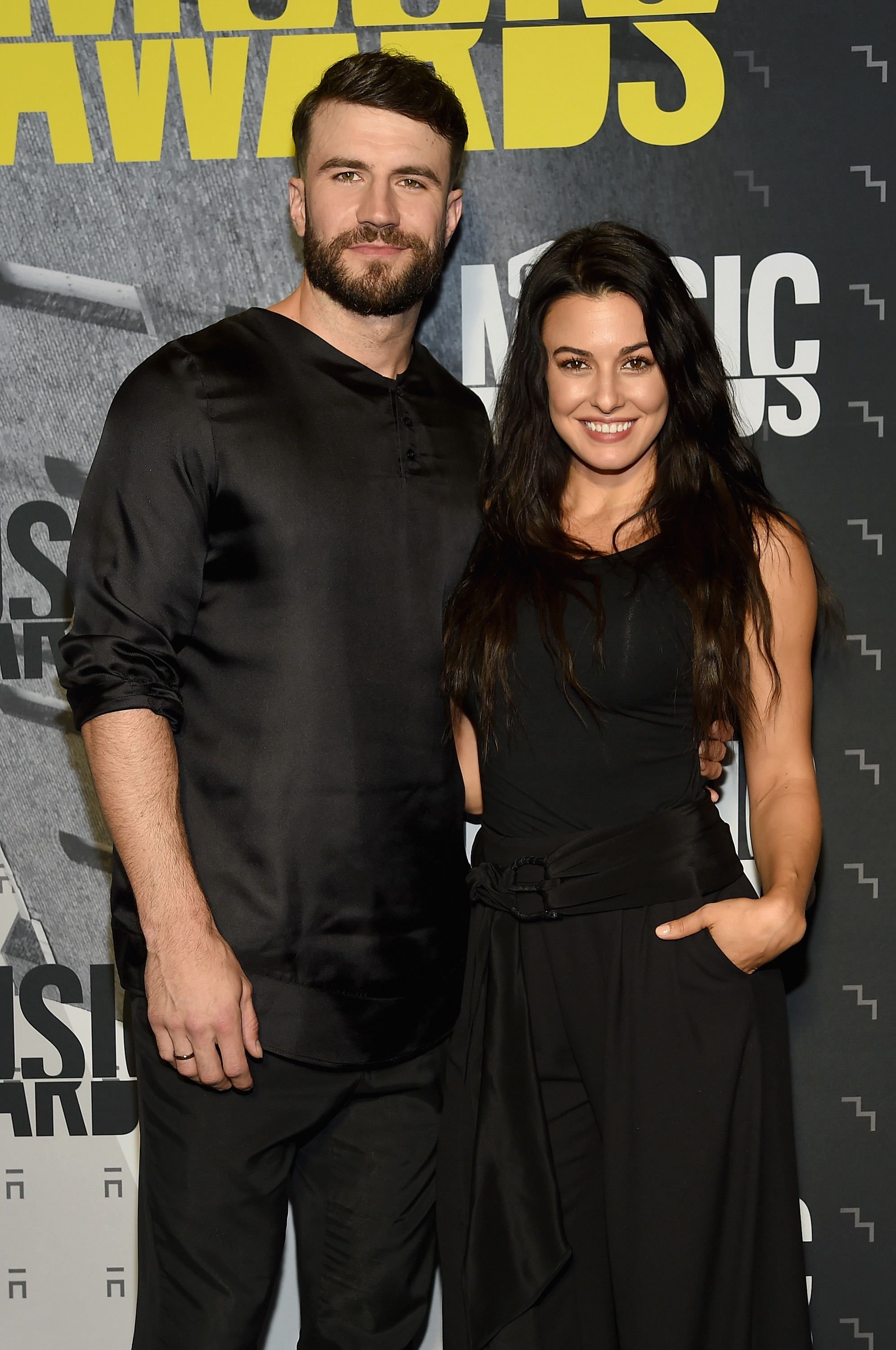 “While I was in Nashville trying to get things going with music, Hannah was providing medical care to Hondurans during the 2009 coup,” Hunt shared in late 2017 on social media.

“She was working in Syrian refugee camps and delivering Kurd babies in northern Iraq during the 2014 elections. She spent time in Israel where she helped with a feeding program and worked with Holocaust survivors."

When did Sam Hunt and Hannah Lee Fowler get married?

Hunt and Fowler got married in an intimate Georgia ceremony in 2017.

They were engaged just months prior to their wedding.

"I think last summer I went out [to Hawaii] about seven times in about three months," he told Entertainment Tonight during the 2017 CMT Awards. "Trying to talk to her about coming back. And the seventh trip I convinced her."

Their relationship has been heavily documented through Hunt's music throughout the years.

Hunt famously publicly apologized to Fowler for mentioning her so much in his music. In Drinkin' Too Much, he croons:

"I'm sorry I named the album Montevallo / I'm sorry people know your name now and strangers hit you up on social media / I'm sorry you can't listen to the radio / I know you want your privacy / You've got nothing to say to me / But I wish you'd let me pay off your student loans with these songs you gave to me."

Was Sam Hunt charged with a DUI?

In 2019, Hunt was charged for allegedly driving drunk with "two empty beer cans" beside him today.

The 'Drinkin' Too Much' singer was taken into custody when he was spotted driving the wrong way down a road in Nashville, Tennessee, according to WKRN.

Hunt, 34, was reportedly booked by local cops on charges of driving under the influence and having an open container in his car.

The 'Cop Car' musician had a blood alcohol content of .173 (the legal limit is .08) and apparently smelled like an "alcoholic beverage," according to the arrest warrant.

According to court documents, bleary-eyed Hunt admitted to having a few drinks "recently" before getting behind the wheel.

“There was an obvious odor consistent with alcoholic beverage coming from the defendant as well as red bloodshot and watery eyes," stated the report.

"There were two empty beers in the vehicle next to the driver."

The document also indicated that Hunt showed "numerous signs of impairment" and reportedly tried to hand over his credit card instead of his license, which was on his lap.

Under the plea agreement, his jail sentence of 11 months and 29 days was suspended except for 48 hours, which he agreed to serve at the DUI Education Centers, an alternative sentencing facility, reports Fox News.

He must also complete an alcohol safety course and will lose his license for a year.