Making a tough decision — and hoping to help others. Chrishell Stause‘s divorce from Justin Hartley was at the center of Selling Sunset season 3, which dropped on Friday, August 7, and that was a deliberate choice on her end.

Everything Chrishell Said About Justin Hartley Divorce on ‘Selling Sunset’

When the news broke that Hartley, 43, had filed in November 2019, Netflix still had three weeks of filming left, creator Adam DiVello told The Los Angeles Times in a new interview posted on Friday. “From the moment we heard about it, we made a very conscious choice to protect Chrishell as much as we could,” the Hills creator said. “When we’re making these shows, I try to protect the cast as much as I can because they are putting themselves out there. I’m grateful that they all give us as much access as they do.”

After a bit of back and forth, the Days of Our Lives alum, 39, decided to let the cameras capture it all. 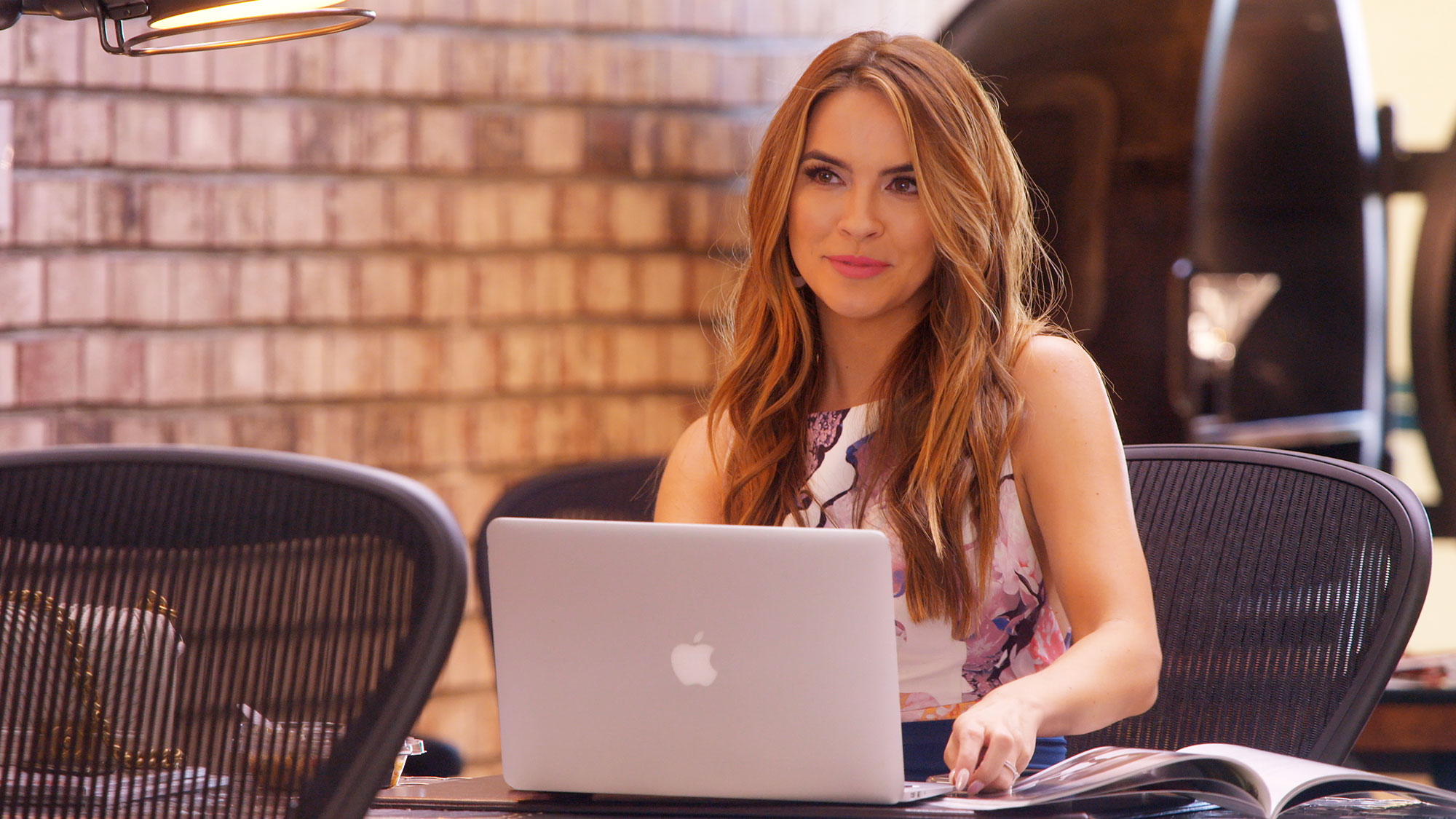 “It was a little bit of a struggle for me to decide to go forward and have the cameras there for these really raw moments,” the realtor said. “But I am really, really, really proud of my second career in real estate. So I thought, if I was losing something that I thought was half of my life, how is it going to help me to throw away the other part of my life that I’ve worked so hard to build? If I walk away from that too, what am I left with?”

During the episodes, Stause did not hold back about the split, claiming that she learned the news via a text from the This Is Us star and 45 minutes later, it was revealed in the news. The series followed her home to St. Louis where she leaned on her sister and watched as she emotionally attended costar Christine Quinn‘s lavish wedding.

Justin Hartley and Chrishell Stause: The Way They Were

Through it all, she revealed many personal details, including the fact that she wrote a letter to Hartley’s 16-year-old daughter, Isabelle, who he shares with ex-wife Lindsay Hartley. “I love her so much,” the All My Children alum told her colleague Amanza Smith on the show. 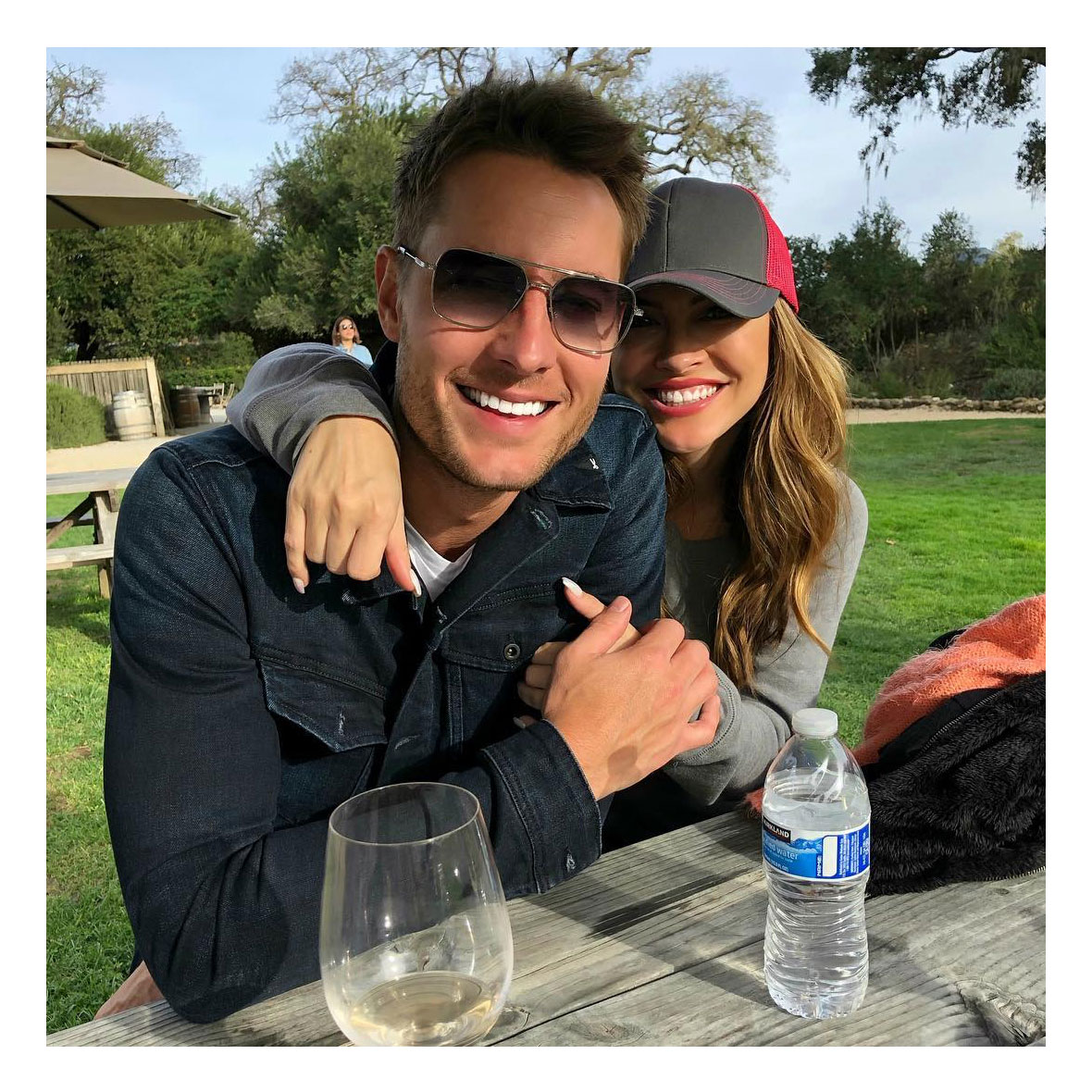 Before the show dropped, DiVello showed Stause all the scenes they chose to include “to make sure she was comfortable.” Although the actress admits she had “crushing anxiety” about the new season being released, she feels like it’s time “to just rip off the Band-Aid” in order to move on.

The final episode shows her drinking a glass of wine and looking out at Los Angeles from the windows of her new place — a moment the Kentucky native finds fitting.

‘Selling Sunset’Agents’ Earnings: Who Has Made the Most?

“It symbolizes so much, and I think that viewers will be able to see that as well. I’m wondering, ‘What’s out there? What’s this going to turn into?’ I don’t know what the future holds, but there are endless possibilities now that my plan has completely changed,” she explains in the new interview, adding that she hopes others who have gone through divorces gain some solace from the show too. “It does give a little bit of purpose to the pain.”