Rihanna’s Savage X Fenty lingerie brand is now worth $1B

The 63rd annual Grammys, hosted by Trevor Noah, are happening Sunday at the Staples Center in Los Angeles. And judging by the online searches monitored by Google, music lovers are eager to see Billie Eilish, Taylor Swift, Harry Styles, BTS and Beyoncé — all of whom are indeed nominated this year.

But one of the most searched-for names isn’t nominated, won’t be performing and hasn’t put out new music in five years.

The Rihanna fanbase — known as “the Navy” — is tired of waiting. And her label, Roc Nation, is in the dark. When The Post reached out to a representative about the status of the much anticipated “R9” (the album’s rumored title), the rep briskly responded: “Don’t know … haven’t heard anything.”

Rihanna, 33, reportedly has been working on what’s said to be a reggae-inspired album since the summer of 2018. In December 2019, she playfully trolled fans on her Instagram account, posting a clip of a puppy frantically hopping around in a cardboard box with the House of Pain song “Jump Around” blasting in the background. 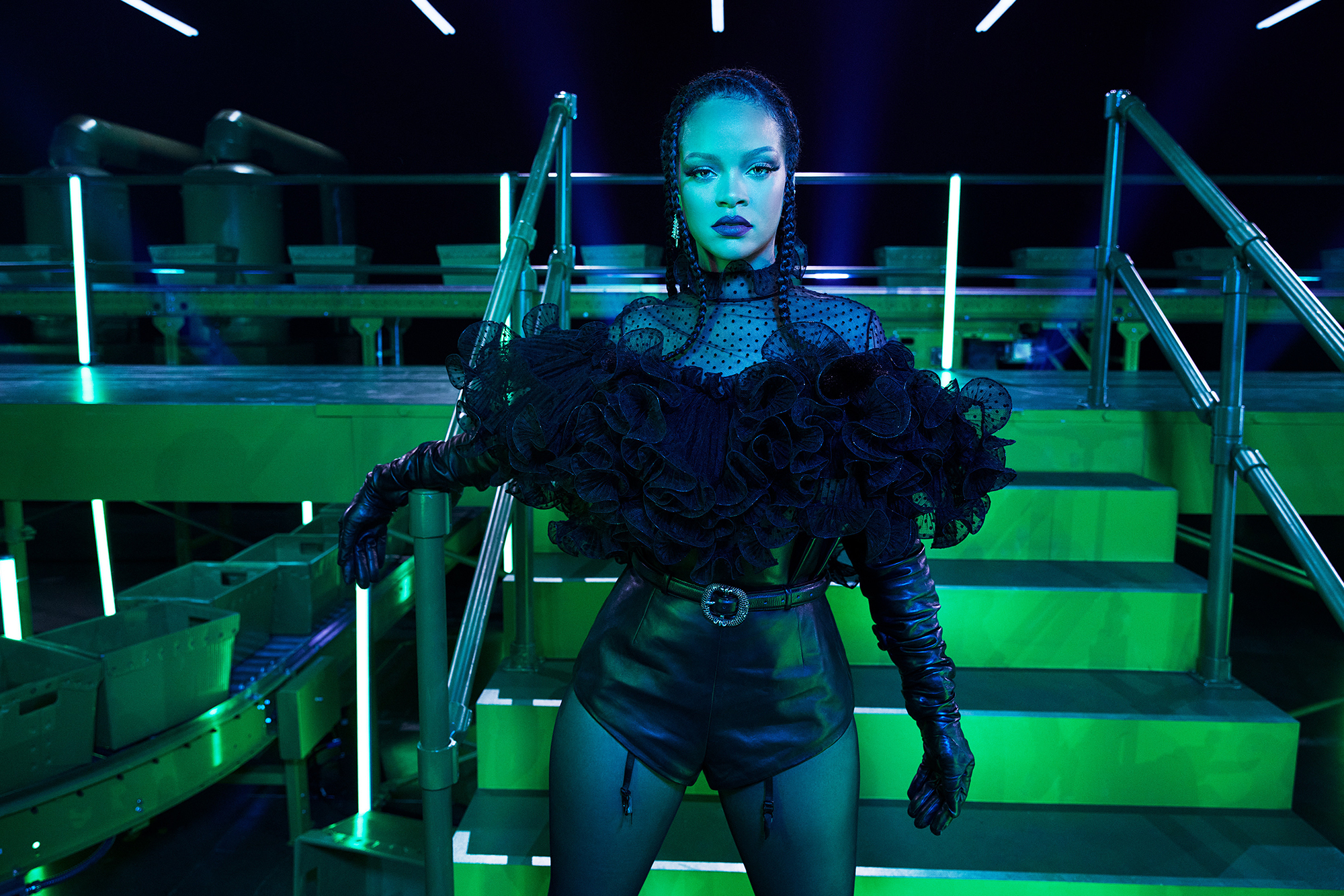 “Update: me listening to R9 by myself and refusing to release it,” she wrote.

At other times, the famously outspoken star has snapped at her devoted fanbase over their growing impatience. When she posted vacation photos on Instagram earlier this year, with the caption “New Year’s resolution: apply the pressure,” a fan bristled: “Resolution should be releasing the new album.”

“That’s just Rihanna,” said Skyy Hook, an on-air personality on”The Wake Up Show with Sway & King Tech” on Shade45/SiriusXM. “If someone says something disrespectful on social media she claps back. She’s going to respond directly to the author. She’s always been that person to not bite her tongue. That realness is why people respect her.”

However, a five-year wait is a lifetime in the fast-moving world of pop music. Katy Perry and Lady Gaga struggled to reconnect with fans after taking a long hiatus between albums. But both Hook and Memsor Kamarake, a stylist who has worked with Rihanna, believe that the star — who has been romantically linked to rapper A$AP Rocky since her three-year relationship with Saudi billionaire Hassan Jameel reportedly ended in early 2020 — will be able to reclaim her throne.

Some of Rihanna’s side hustles: 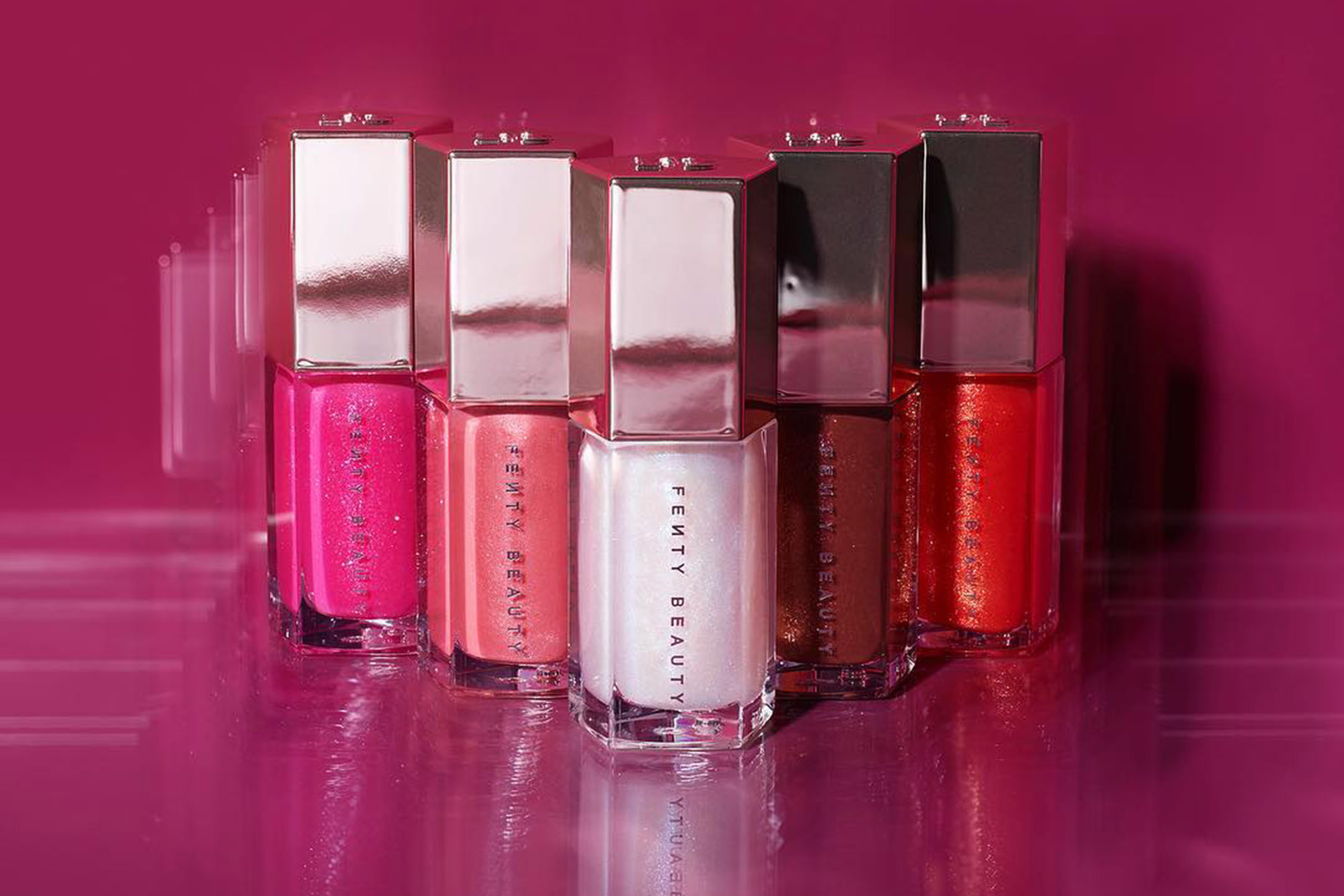 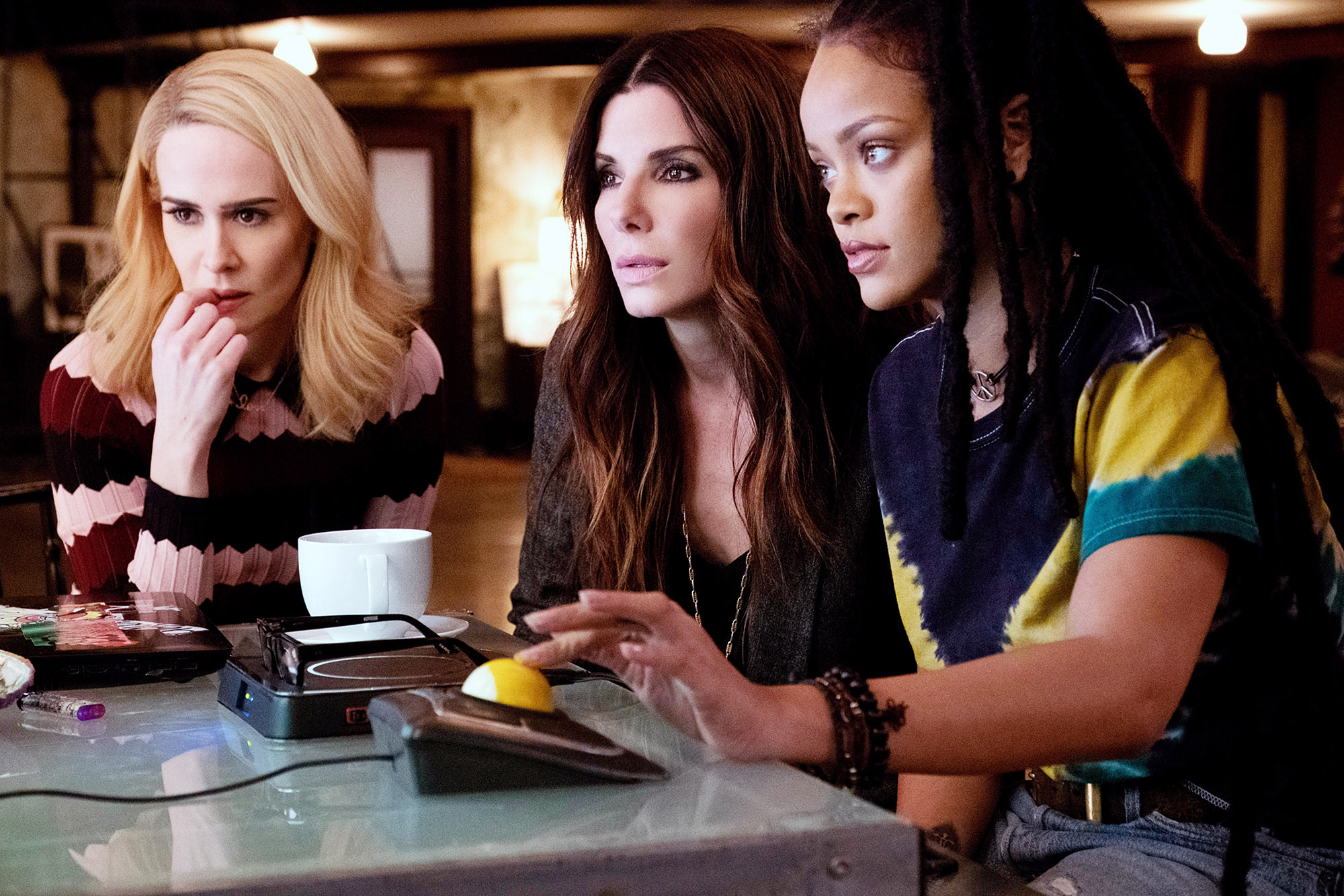 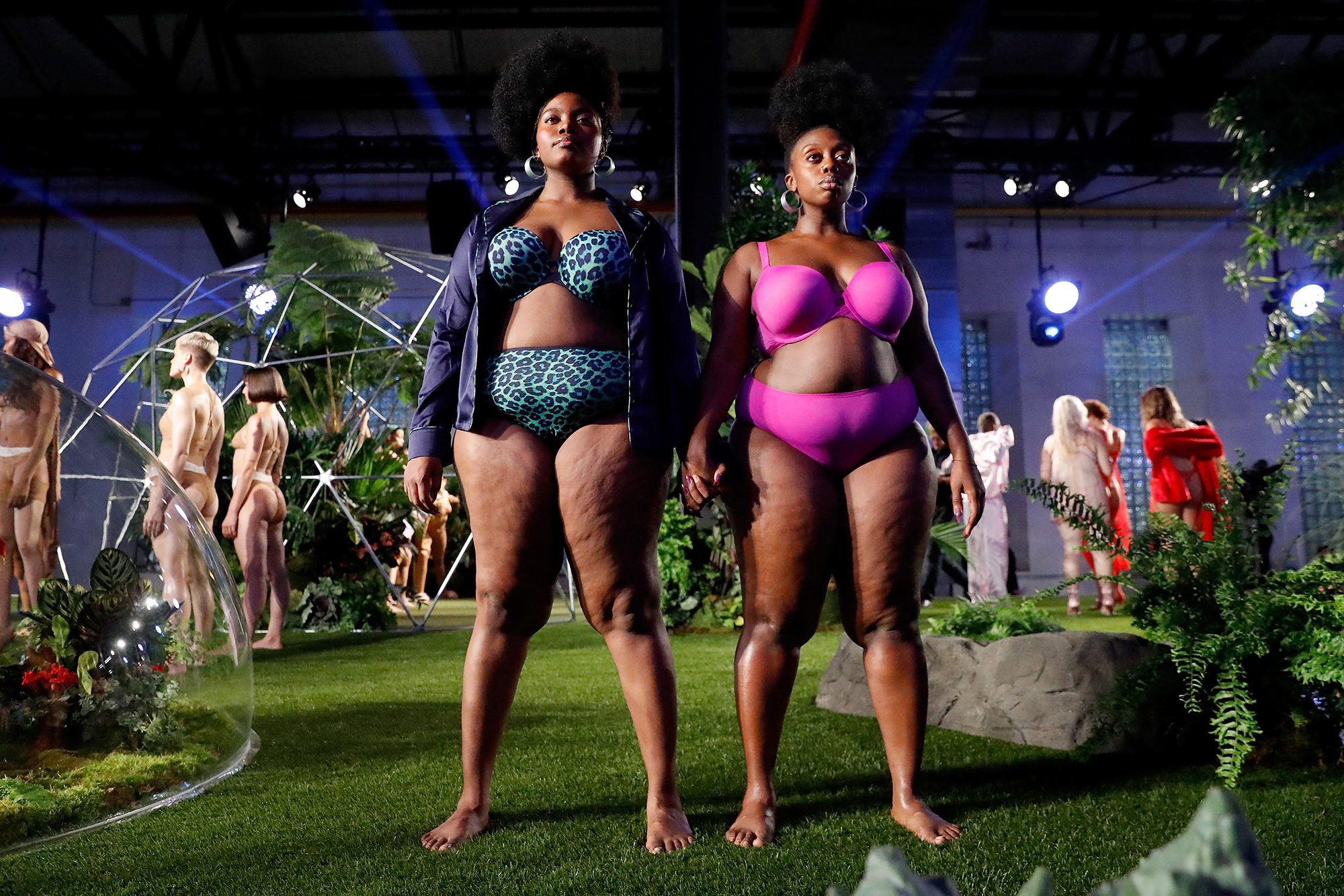