The hard-up outfit face a financial headache as they try to sell players in a hurry to sort out their bills. 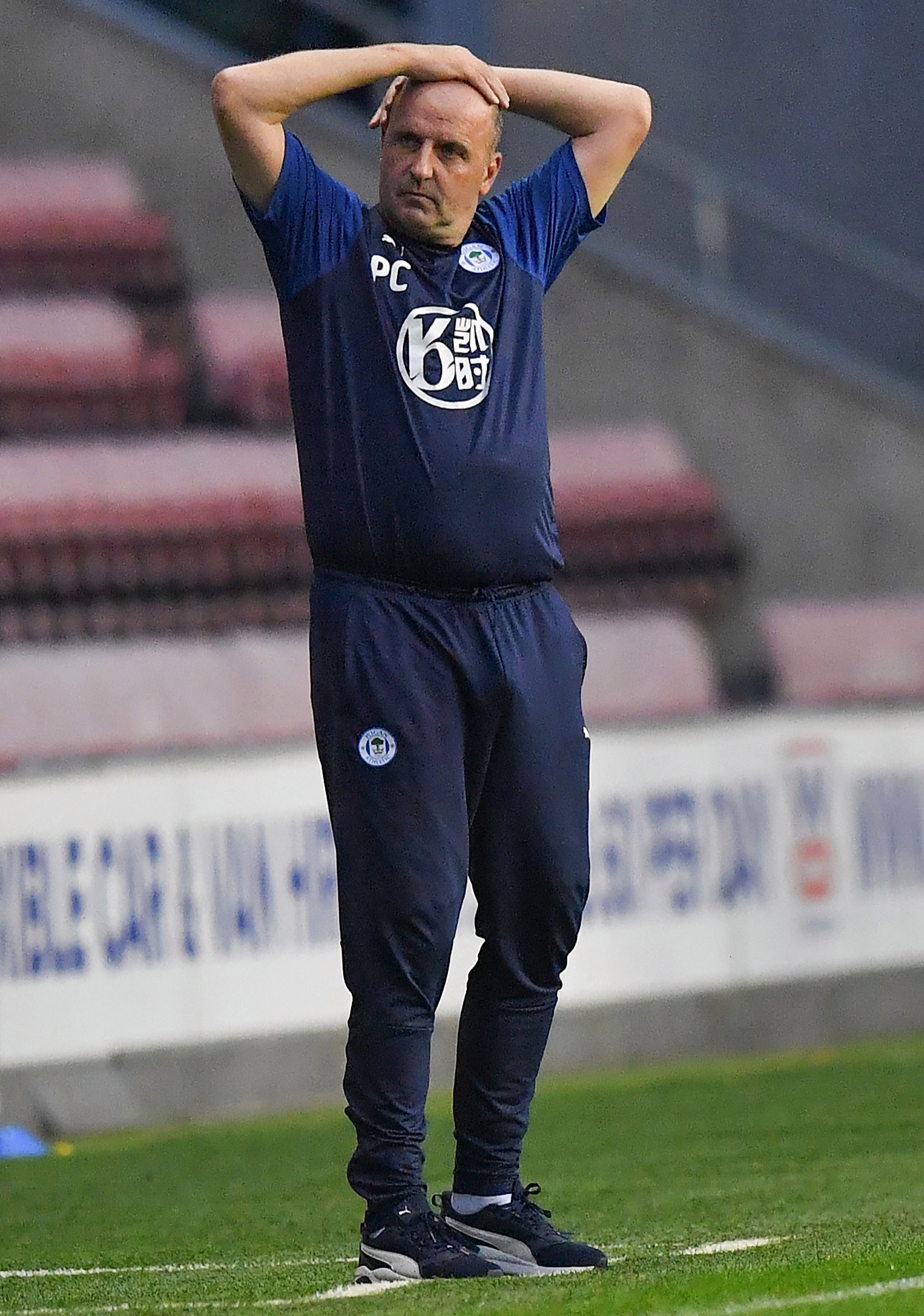 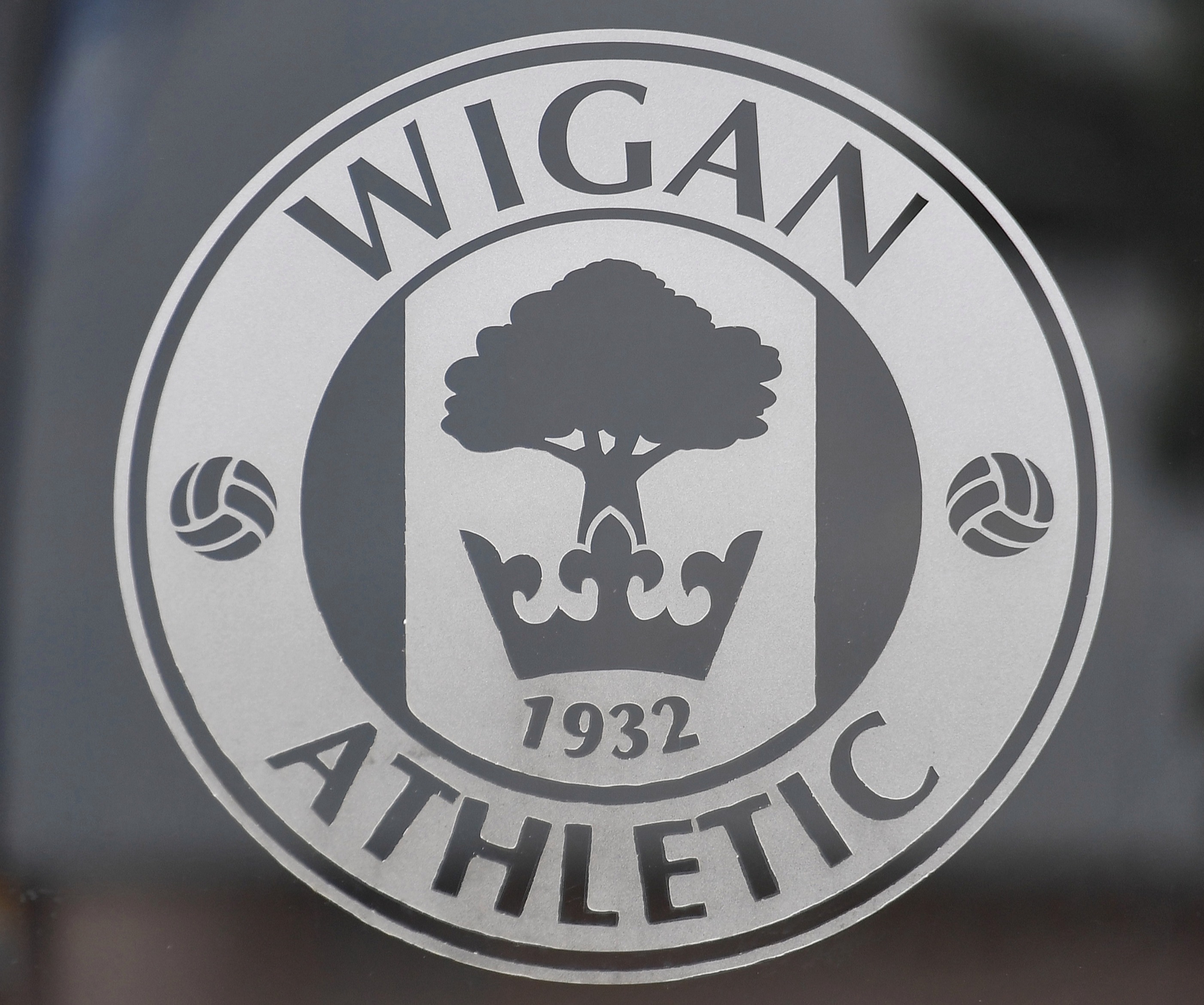 But this new demand has shocked potential bidders who will have to fork out around £1million in salaries immediately.

Paul Cook’s squad are due their August pay cheques in full and the administrators want a buyer to sign up for this as they struggle to raise the funds by player sales.

Most will have cuts in their deals after relegation while some will have left to reduce the amount from its previous £1.6m level.

But it is an instant extra demand when any buyer is already under huge pressure to exchange contracts by Friday.

If the Wigan players cannot be paid within a fortnight then they can ALL give notice to leave for nothing, putting the club on the brink of meltdown.

This has put off some prospective buyers who are already anxious about the overall price of taking on a League One club.

The administrators want around £7-8m from the new owner who will also have to show funds for two years to the EFL.

Ironically that number has dropped since relegation, with around £20m needed to hold in reserve.

The admin process has been difficult so far.

I can reveal that the first preferred bidder dropped out within hours of being offered the Latics.

The time frame is made worse by the fact Wigan are appealing against the 12-point for going into administration that sent them down.

That hearing is also on Friday, with a decision due soon after and hopefully before the EFL confirm promotion and relegation at a meeting a week later.

In a further twist, if Wigan are successful then the new buyer would then have to pay MORE wages as the players would still be on Championship terms.