The Liverpool midfielder now has seven of Holland's last 13 goals and 12 in his last 19 internationals. 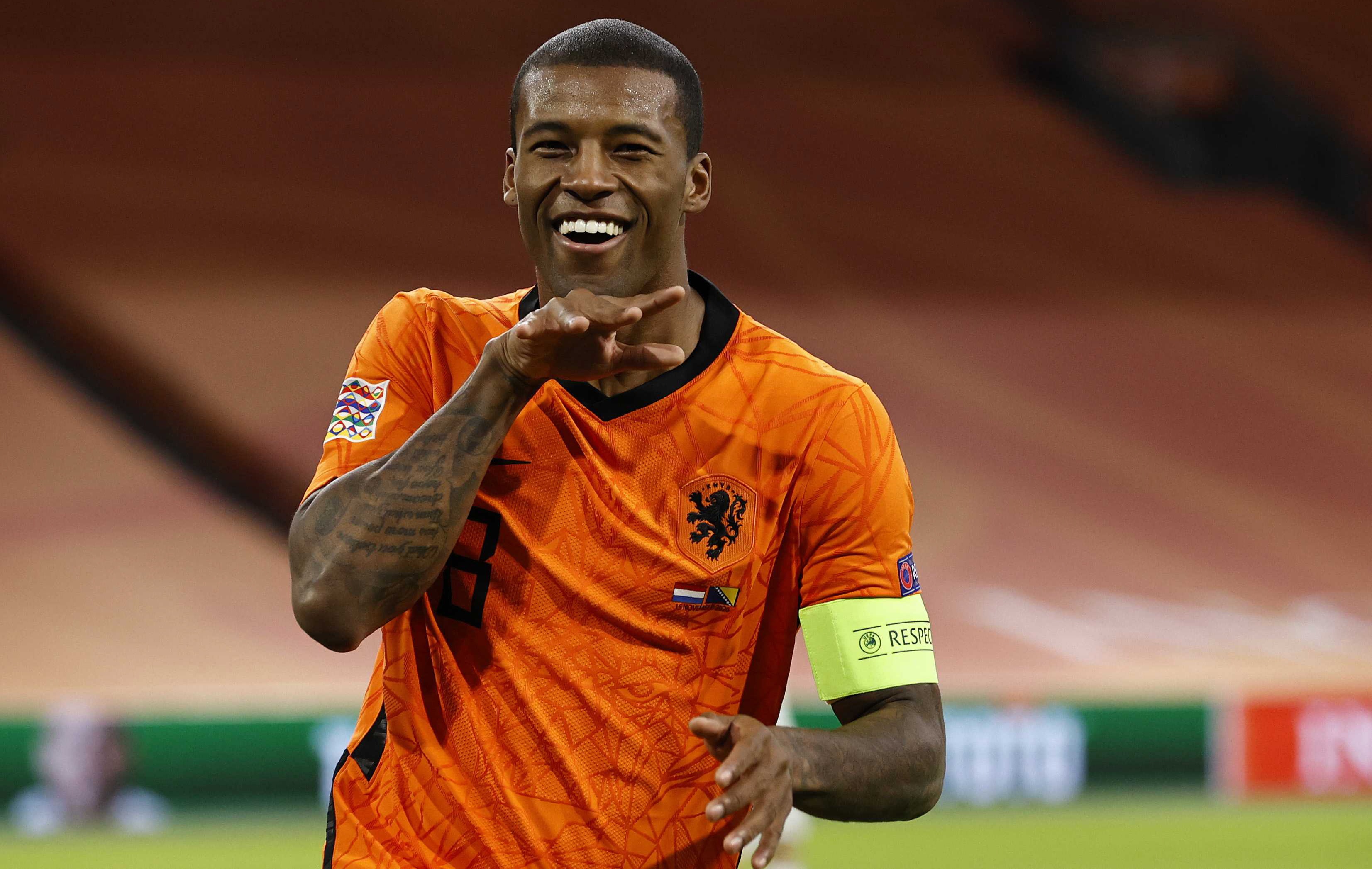 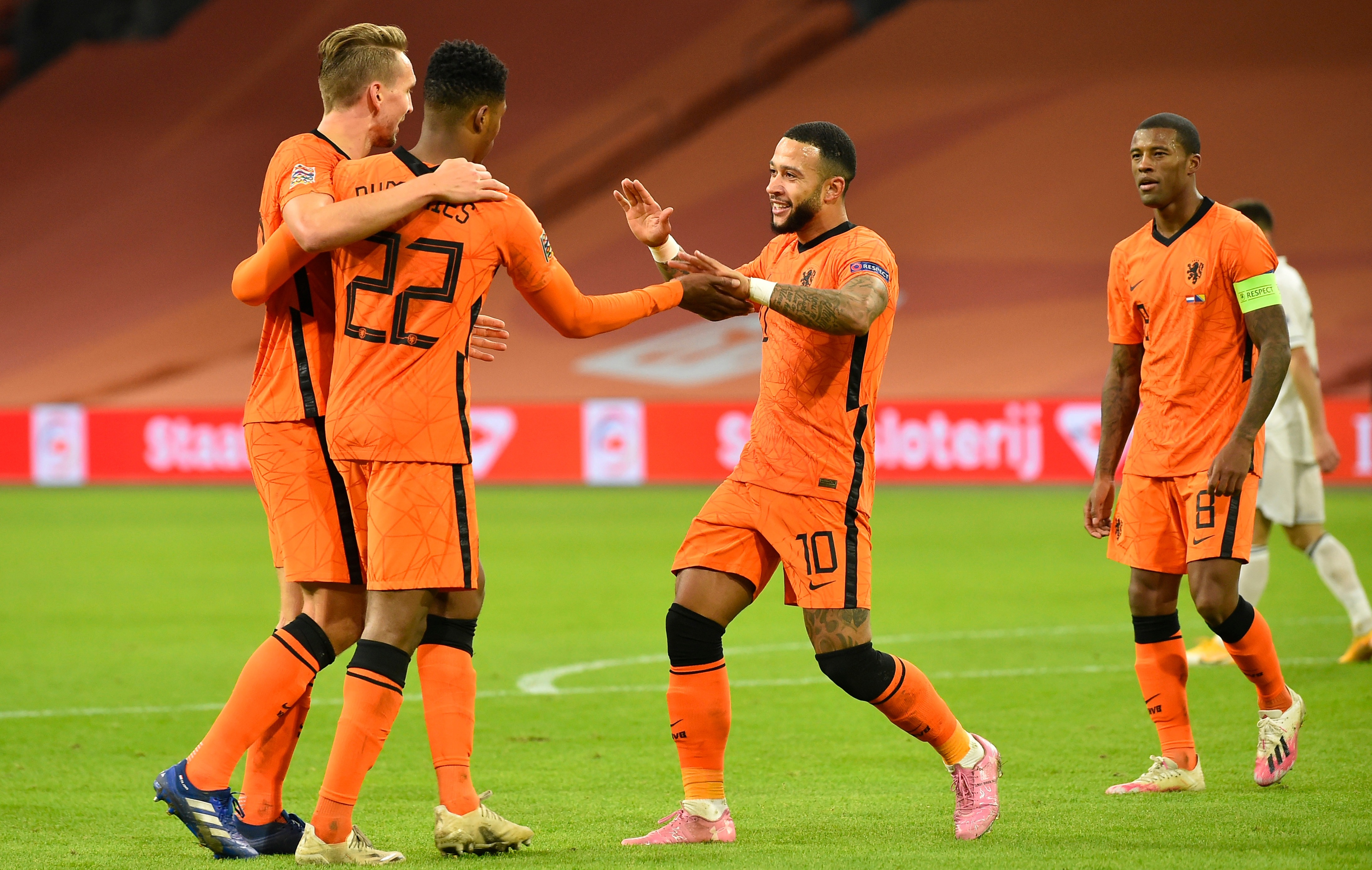 The 30-year-old was unmarked to slot his opener before nudging home a second on 15 minutes, via  Steven Berghuis' header.

Lyon attacker Memphis Depay then showed why he is being linked with Barcelona, Juventus and Roma by tapping Holland 3-0 up on 55 minutes.

But Holland ending a five-game winless run never looked in doubt as they dictated most of the game.

And Wijnaldum was again their star turn.

So perhaps his staggering form was why he declined to rule out a move when questioned about Barca back in September.

In the final year of his Anfield contract, the former Feyenoord, PSV and Newcastle star said: “They are only rumours. I can’t say anything at the moment.”

Not surprisingly, though, he has a good relationship with fellow Dutchman and Nou Camp chief Ronald Koeman, notably from the latter's two years as Holland manager.