Home » Lifestyle » Will ‘Mare of Easttown’ Return for a Second Season? Kate Winslet Hopes So

Will ‘Mare of Easttown’ Return for a Second Season? Kate Winslet Hopes So 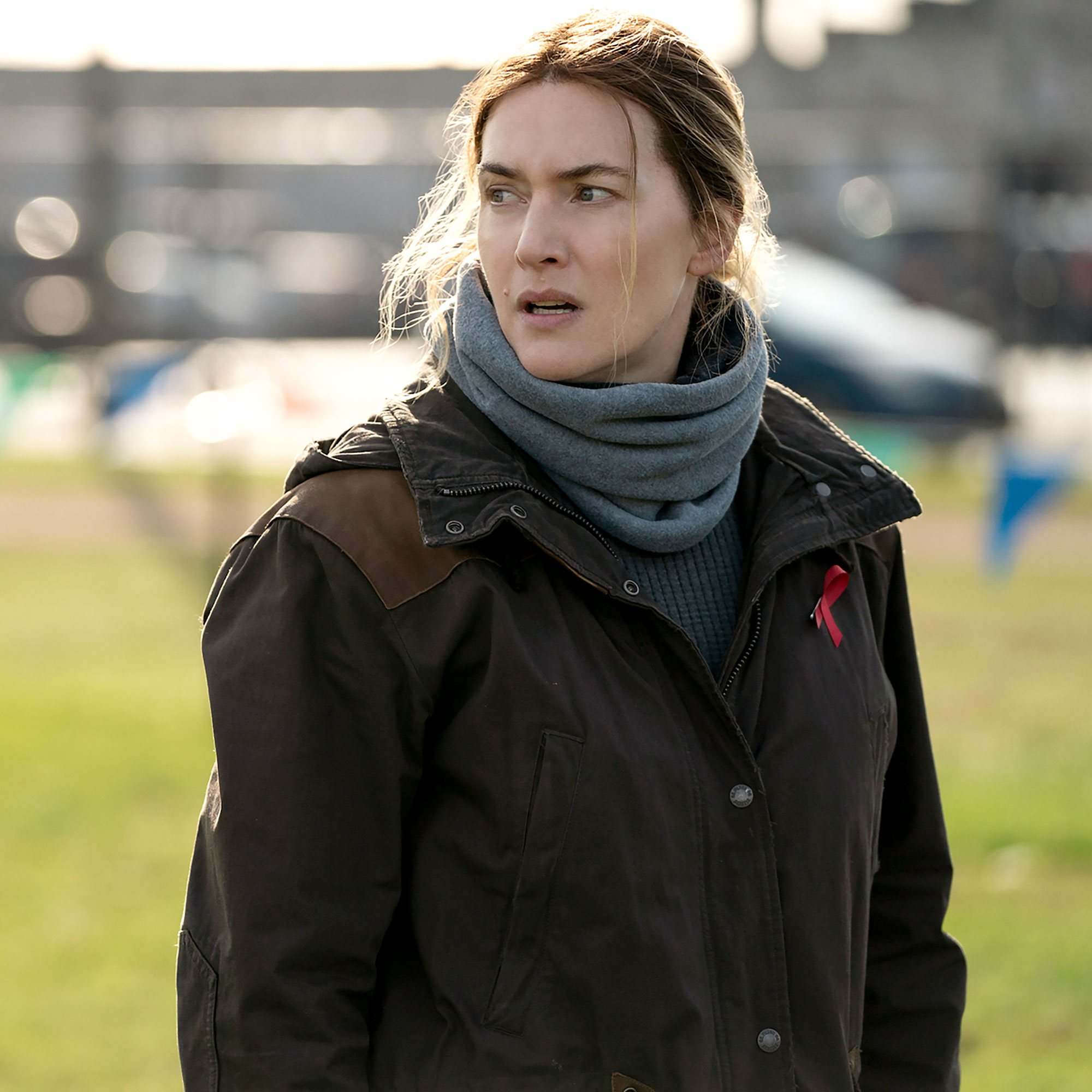 Could Mare of Easttown be more than a limited series? It’s not off the table if star and producer Kate Winslet has anything to say about it.

“I would absolutely love to play Mare again,” the Oscar winner, 45, told TVLine following the Sunday, May 30, finale. “I miss her. I really do. It’s the strangest thing. I feel like I’m in mourning. It was an absolutely wonderful role. There’s something very addictive about Mare, because she’s so outrageous and lovable and brilliant and real. I loved playing her.”

TV Shows Based on Best-Selling Books

Mare of Easttown is technically a limited series. However, HBO’s Big Little Lies was as well; after its massive success during the first season, it returned for a second — only after competing in the limited series category at the Emmys for its debut season.

“I think that if enough fans are excited about it, I certainly am fascinated by Mare Sheehan, and it would be good if we could see her more,” he told Insider in May, before noting he does like that there is “an end to the story.”

The seven-episode series came to an end on Sunday, revealing the true killer of Erin McMenamin, the young girl who was murdered during the pilot. Although both Billy and John Ross took the fall for the death at first, it was actually John’s son, Ryan Ross, who pulled the trigger — something that was the plan from day one.

“My understanding is that [creator Brad Ingelsby] had always had that idea from the very, very beginning. … [The series] really did grow out of that being the idea,” Zobel told TVLine, noting that it was very important for each character’s reaction to the tragedy to be examined. “Just as in the beginning of the series, when you get to learn about the town and the people before you dive into the murder mystery, we felt like it was similar on the other side. So it felt like we needed to have some time after the end of the murder mystery to talk about Mare and Easttown, really the things that also drive the show. In some ways, that was the important stuff for us, as much as obviously fulfilling the murder mystery.”‘

Leonardo DiCaprio and Kate Winslet’s Adorable Friendship Through the Years

Winslet, for her part, was crazy about both the plot and the character of Mare.

“[I was] in love with this wildly flawed, messy, broken, fragmented, difficult woman. I loved her marks and her scars and her faults and her flaws and the fact that she has no off switch, no stop button,” she told The New York Times following the finale. “She just knows ‘Go.’”