Home » Lifestyle » Will Spain go onto the amber plus list?

A NEW "amber plus" list has resulted in further travel restrictions for Brits going on holiday this summer.

The government announced that all Brits who have had both jabs can skip the 10-day quarantine if returning from an amber list destination. 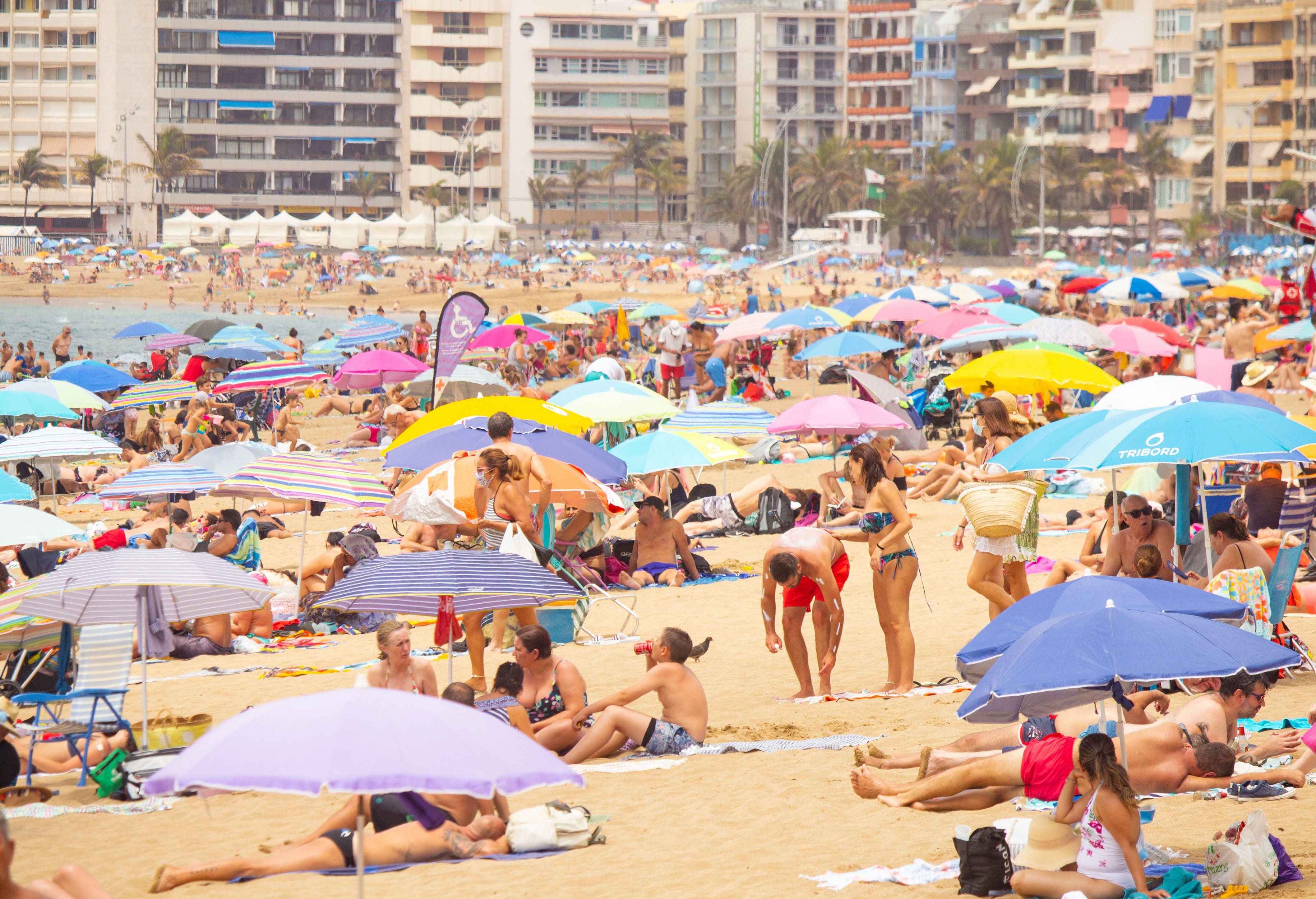 However, a new "amber watchlist" is excluding countries even if they are amber, meaning fully-vaxxed Brits still have to self-isolate.

Here is everything you need to know about the list, and whether holiday hotspot Spain will be added.

What are the amber plus travel rules?

Brits who have had two doses of the vaccine, with the second one at least 14 days prior to travelling, can skip the 10-day quarantine if returning from amber countries.

However, countries on the amber plus list are not included in this.

This means even fully vaccinated Brits must still quarantine for 10 days at home when returning from the countries on the list.

They must also have a pre-arrival Covid test and a filled in Passenger Locator Form, as well as two tests on day two and day eight pre-booked.

Will Spain be added to the amber plus list?

It is feared that Spain could be added to the amber plus list as the country is seeing soaring cases.

Spain has seen soaring cases in recent weeks with nearly 44,000 daily new cases on July 13 – the highest ever during the pandemic.

It also has much higher rates of the Beta variant than France, which was added to the amber plus list.

This could see Spain move to the list if government officials fear the variant could threaten the UK vaccine rollout due to their resistance against it.

The government confirmed that the countries wouldn't be added any time soon.

However, Spain could be added to the list from August 4, the date of the next travel review.

The only country currently on the amber plus list is France.

It was announced last week that the country would not be included in the new amber list exemption.

Ministers said they were forced to act quickly late on Friday after concern over the spread of the Beta coronavirus variant in France.