WILLIAMS were forced to scrap their augmented reality car launch because their app was hacked.

The F1 team planned an innovative unveiling that would've brought the car into people's front homes. 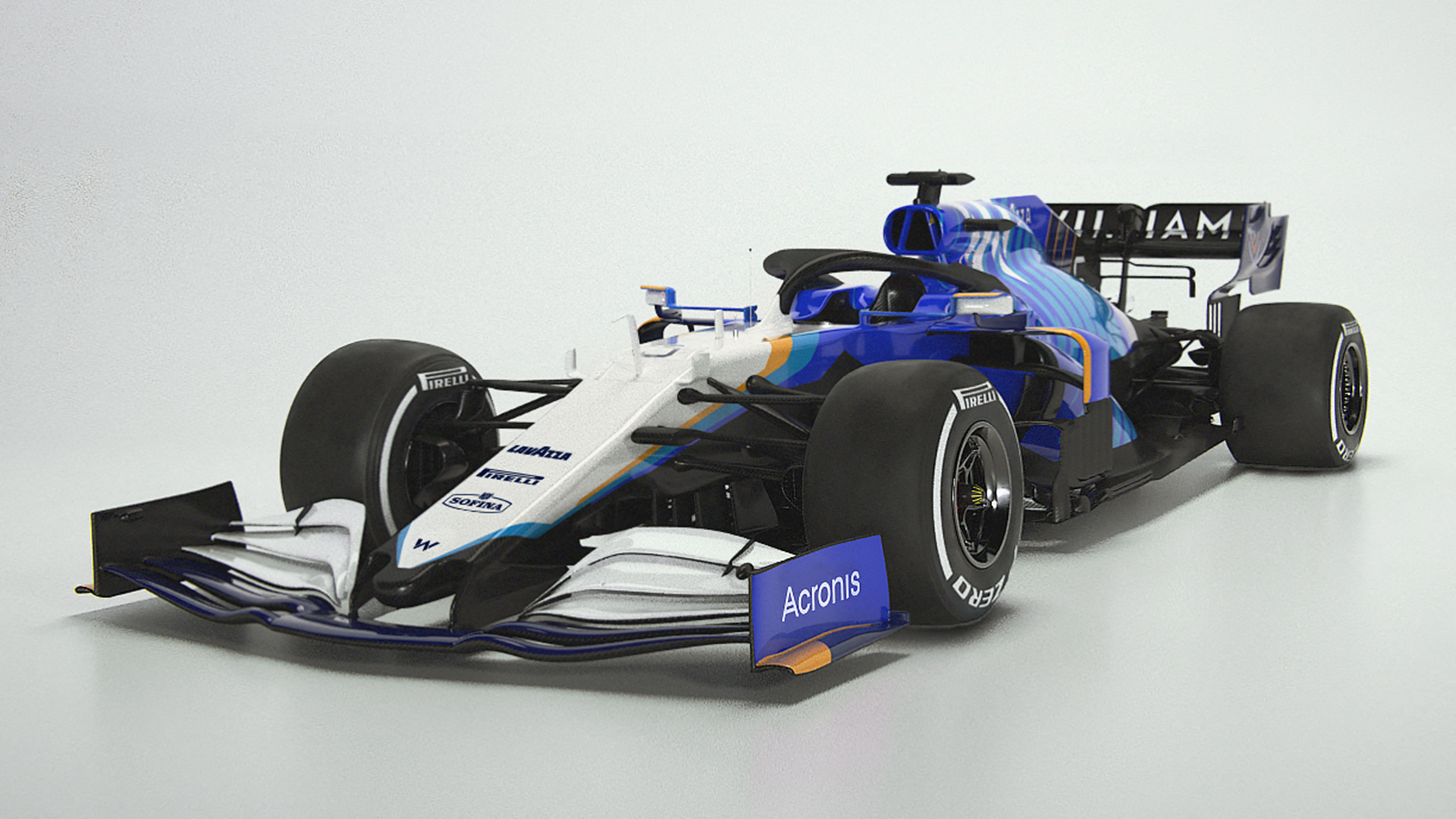 But their plans were sent crashing when hackers targeted their app.

The team were forced to delete the app from the App Store and Play Store before unveiling their 2021 car on Twitter instead.

Augmented reality combines the real world and virtual reality – so the car would've appeared on phones in the spaces around users.

The team said in a statement: "Williams Racing planned to reveal its 2021 challenger, the FW43B, via an augmented reality app later today (5th March).

"However, sadly, because the app was hacked prior to launch, this will no longer be possible.

"We have subsequently removed the app from both the Apple App Store and Android Google Play store.

"We were very much looking forward to sharing this experience with our fans, particularly during this difficult time when being able to bring in-person experiences directly to our fans is sadly not possible.

"We can only apologise that this has not been possible."

Williams driver George Russell gave fans a demonstration, which showed the car being built on his phone.

He said: "It's a shame the augmented reality app got hacked and we couldn't use it."

The team showed off their new 2021 car in famous white and blue colours.

Williams have finished 10th in the constructors' standings the last three seasons.

The once great outfit – which last won the F1 title in 1997 – are under new ownership after being brought out last year.

Frank Williams and daughter Claire stepped down from management roles and gave the side a fresh start.

Russell added: "I like the new look. It's got a hint of heritage in there with a dash of yellow which is cool.

"It's exciting and I think that's the team at the moment. New ownership, new look, new brand and it's the start of a new beginning."

Chief executive Jost Capito said: "We wanted the car to remember the good old times and the heritage of the team.

"But we also wanted to show that we're doing a forward step.

"It's a very fresh and unique design. We don't forget our history, our heritage, but we are moving on to a bright future."