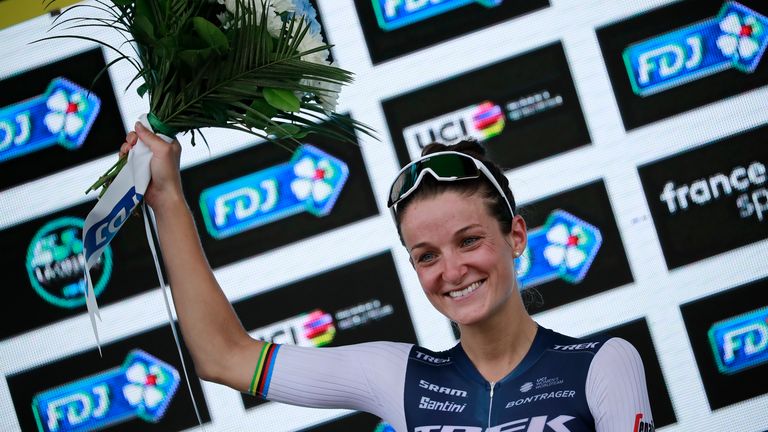 A women’s Tour de France will return to the calendar as a stage race in 2022 alongside a Giro d’Italia Donne restored to the WorldTour level.

The UCI on Thursday announced the 24 events which will make up the top tier series next year, confirming both races will be staged in July.

The new Tour de France Femmes will take place from July 24-31, starting as the men’s edition of the race concludes.

A women’s edition of the race previously ran from 1984 to 1989, and organisers ASO have long been under pressure to launch an updated version to match the growing popularity of the sport, with one-day event La Course seen by many as a poor substitute.

The new UCI calendar also includes the Giro as a WorldTour event after the Italian race, for many years the pinnacle of the women’s calendar, was downgraded last year for failing to comply with UCI regulations on television broadcasting during the pandemic.

The race is slated to take place from July 1-10.

The calendar also includes three days of the RideLondon Classique from May 27-29, with the Women’s Tour due to return to its usual summer slot, running from June 6-11.