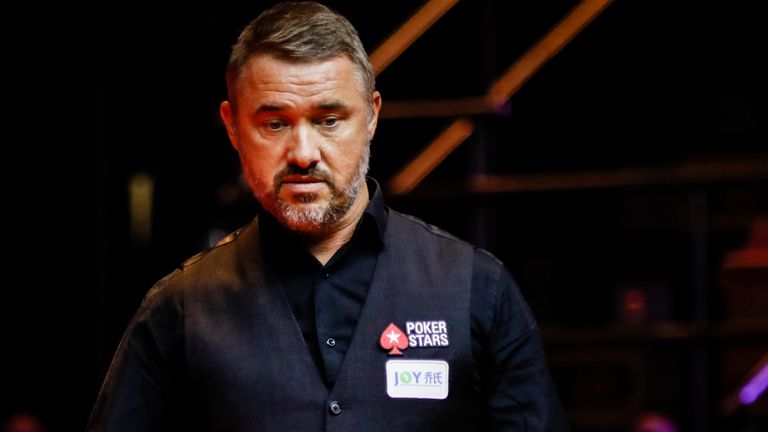 Stephen Hendry’s hopes of returning to the Crucible were dashed by China’s Xu Si in the World Championship second qualifying round in Sheffield.

Despite being ranked only one place higher than Jimmy White, whom Hendry brushed aside on Monday night, Xu proved an entirely different proposition with five consecutive half-centuries easing his way to a 6-1 win.

Hendry, 52, admitted frustration over his inability to take his chances – not least after winning a promising opening frame and building a 53-point advantage early in the second.

Hendry said: “I didn’t contribute anything to the match really. I hit the ball dreadfully tonight and that really drains away your confidence.

“I didn’t expect to get through four matches but I hoped after coming through that match against Jimmy that I would relax into a little bit of form here.

“In the second frame I was on a break of 49 and I lost position and in the old days that frame would have been over. But then I stuttered and it was all really downhill from there.” 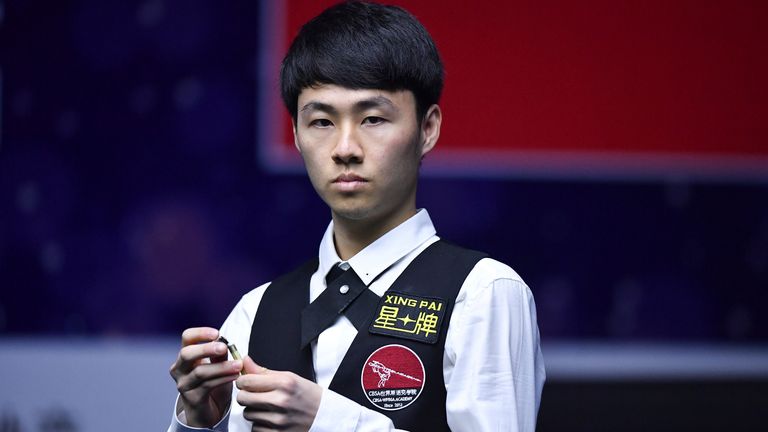 Xu, the world No 82, who like White was faced with the possibility of dropping off the tour if he fell to defeat, looked the more nervous in an opening frame edged by Hendry after an excellent long brown.

But the Scot’s frequent mistakes enabled the 23-year-old – born in 1998, three months before the then six-time champion Hendry crashed out to White in the Crucible first round – to visibly gain in confidence.

A cool clearance of 35 punished Hendry’s error and pulled the match level, and subsequent breaks of 75, 79, 51 and 66 all but put the game beyond Hendry’s reach.

One more chance was all Xu required to wrap up the match with a break of 72 and leave Hendry to consider the wholesale improvements he requires if he is to realise his ambition of returning to the Crucible.

“When you’ve got no confidence in your cue action, that’s what happens to you – every shot seems to be a test rather than just relaxing and getting on with it.

“There’s still not a lot of composure, and it’s a sad state of affairs but my safety is probably the best part of my game at the moment.”

For those on the move, we will have the Snooker & Pool season covered via our website skysports.com/more-sports, our app for mobile devices, or our Twitter account @skysportspool for latest news and reports.