The faction has endured a mixed start to life since their debut on the main roster this summer. 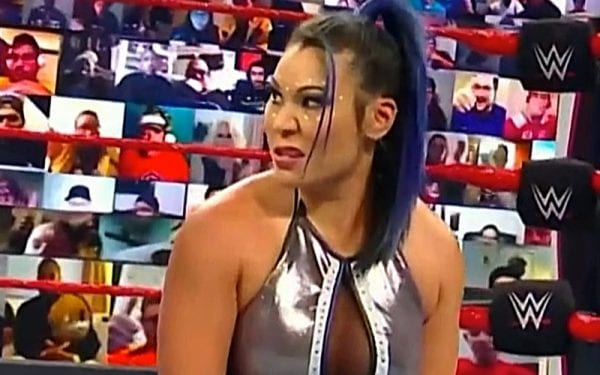 Led by Mustafa Ali, it consists of several talents called up from NXT and rebranded into new, rebel characters.

But it has been a rocky road so far, with fans yet to be convinced by the masked faction, who most already know as a somewhat open secret.

Brooke was looking for revenge after her opponent’s attack last month ruled her out of Survivor Series.

However, early on during the clash, Reckoning’s mask was knocked off to reveal what everyone already knew – it was in fact Mia Yim.

Commentary still referred to her as Reckoning, despite this being the first time any of the group had been unmasked.

Ali came out to try and distract Brooke but the tactic proved to be unsuccessful as his protege lost the contest.

That led to a serious berating by the leader afterwards as he insisted: “There is no failure in RETRIBUTION.”

And that seemingly suggests that Reckoning has now been axed by the boss.

Or, she will at least face serious consequences for her loss.

We are sure to find out more on next week’s episode of WWE Raw. 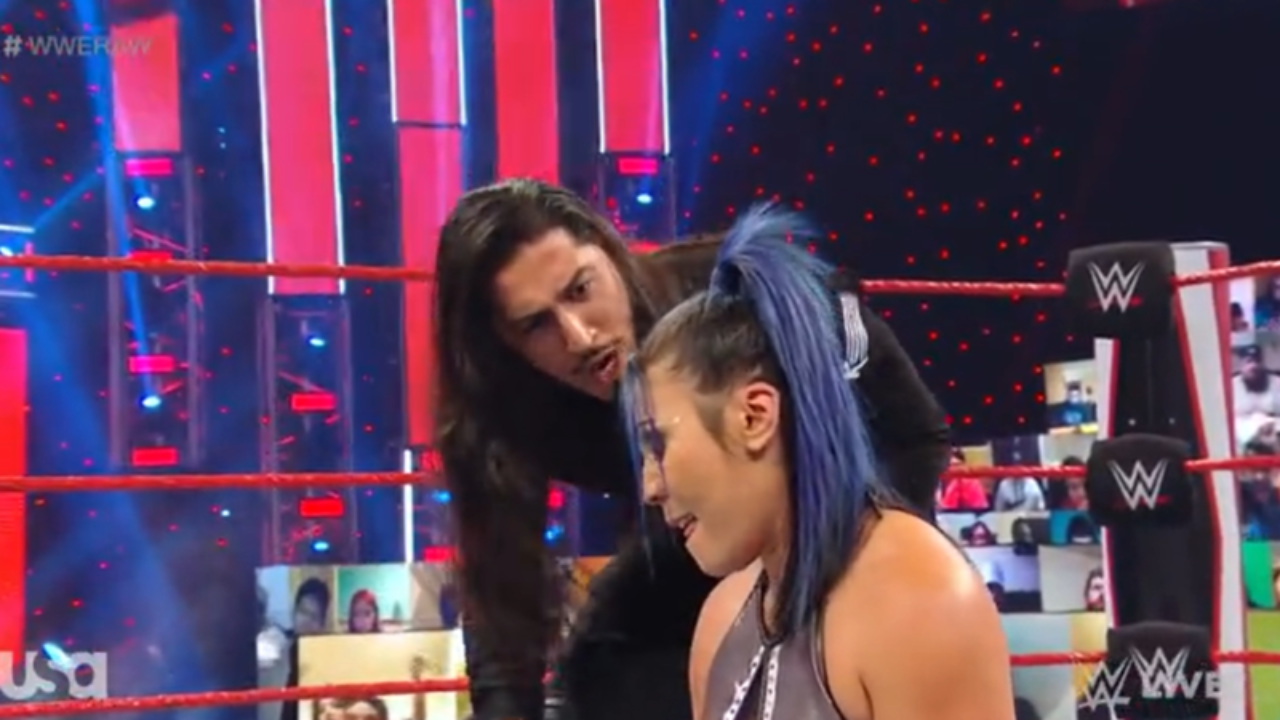