The Yellowstone volcano is dubbed a supervolcano due to its capability to inflict global devastation during a huge eruption, something that has happened several times in its past and could happen again in the future. Located below the states of Wyoming, Montana and Idaho, the area is constantly monitored by the USGS (United States Geological Survey) for signs of such an event. But Dr Krippner, who is a volcanologist on the Smithsonian Institution’s Global Volcanism Programme (GVP), revealed just how likely this chilling situation is to actually happen.

Speaking to Neil deGrasse Tyson on his StarTalk podcast, she said: “A supervolcano is basically a name that was made up for a volcano that has, at some point in the past, produced the largest style of eruption.

“It is kind of a term that is the monster under the bed of volcanoes. 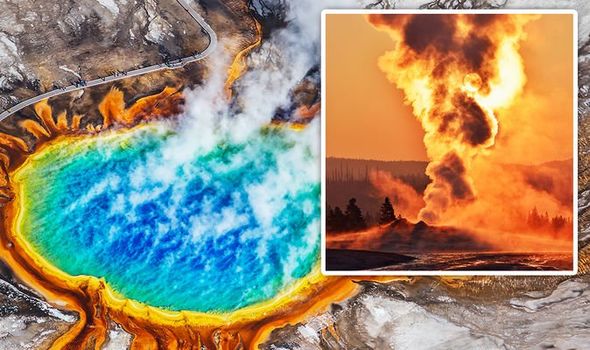 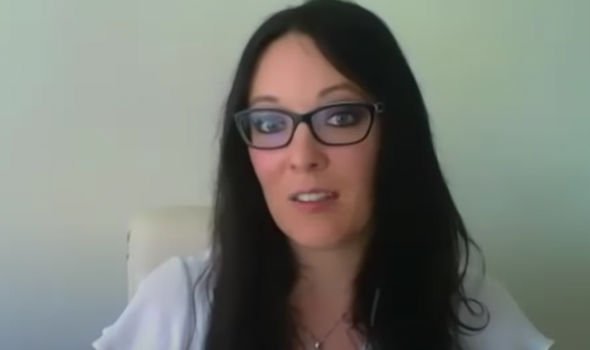 “For a VEI eight, you are looking for a volume of magma erupting that’s around a thousand cubic kilometres – so a lot.”

Dr Krippner revealed currently the supervolcano is not in a state anywhere near what is needed for an eruption.

She added: “Luckily for us, it’s very very hard to get that amount of magma out of the ground.

“In fact, to accumulate that much magma in one place where it’s an eruptible state is very difficult and takes a long time. 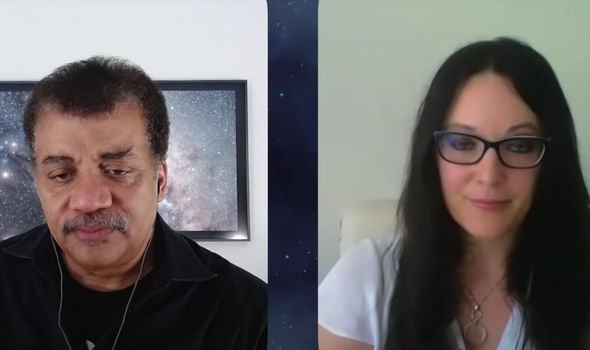 “You need at least 30 percent for that to erupt, so there’s not even enough eruptible magma as far as we know under Yellowstone.

However, Dr Krippner did send a warning over what could happen in such an event if things change in the future.

She continued: “With these VEI eight eruptions, they are very catastrophic, very explosive and they can produce ash over 40km up into the air and it can cause a few years, at least, of global cooling. 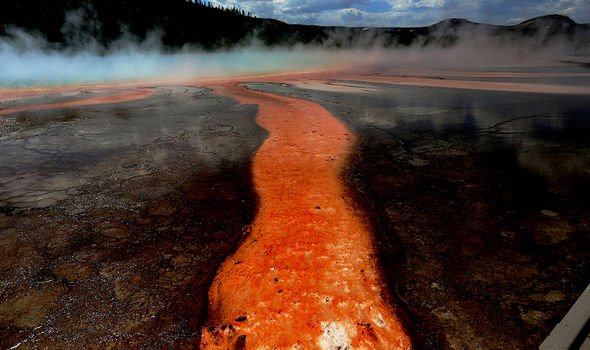 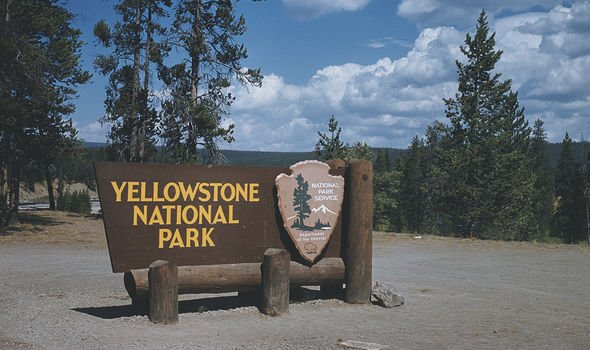 “A lot of the heavier stuff will fall out within kilometres of the volcano, but you can still get very fine glass and it’s not safe to fly through this stuff, so it would be devastating.

“We’ve also been doing more research into how much you need in the atmosphere for it to be dangerous from that eruption.

“If it happens, which at this point there is no evidence that it is going to in the next hundreds of years, it would be horrible.

“But it is very unlikely to happen, in fact, over the last 50 eruptions of Yellowstone much have been much smaller lava flows.”